Visiting Valletta can be an overwhelming experience and a memorable one. The capital of Malta remains old and magnificent, continually teeming with life and a feeling of action. The old streets set on a rigidly laid out grid, are inter-linked so that it is easy to find one’s way around 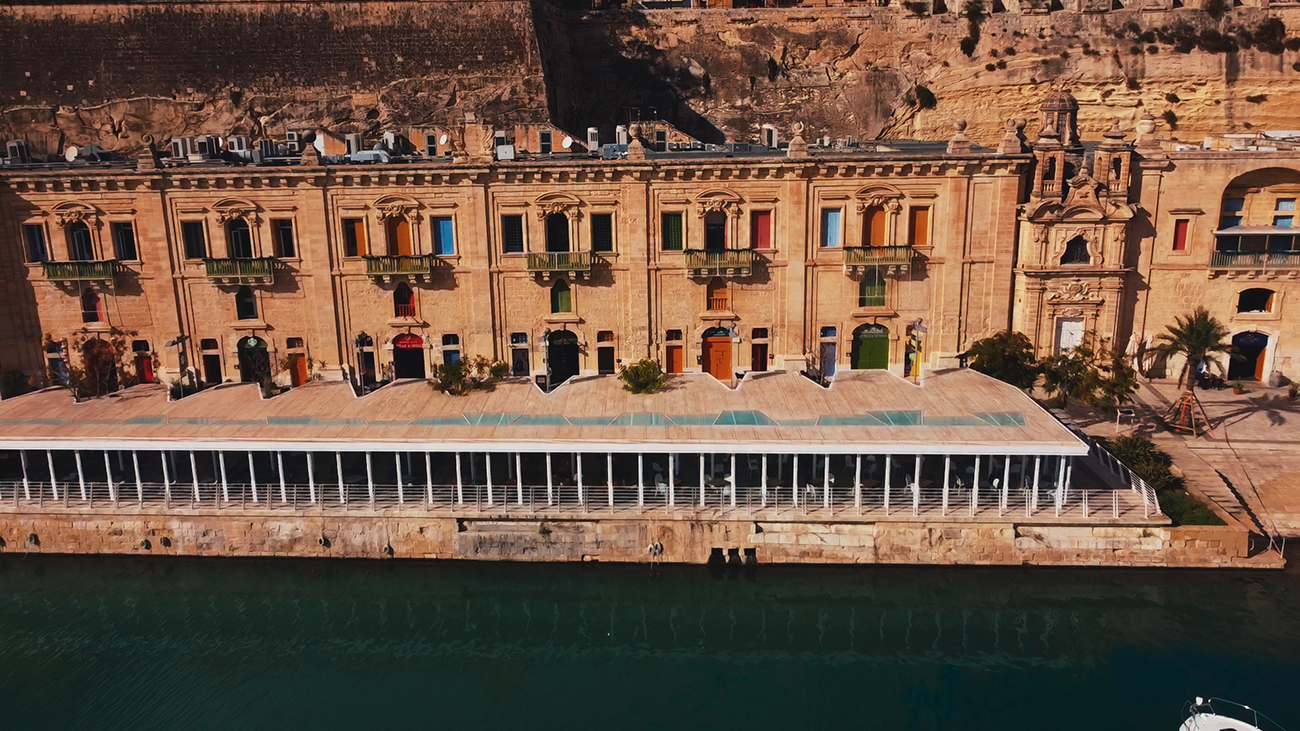 Built by the Knights of St John, this fortified historic gem that the locals amiably call The City – Il-Belt, and provides a beautiful opportunity to live in a baroque atmosphere.

Valletta is easily accessible by bus from most localities, making it an ideal centre for the whole island. It offers a diverse range of retail choices. Republic Street is the main thoroughfare. Boutiques, little corner stores, centuries-old shops, new shops, the Embassy Shopping Mall, and more may be found on side streets.

Valletta’s 16th-century structures were built by the Knights Hospitaller. During the Great Siege of Malta, the city was named after Jean Parisot de Valette, who was successful in defending the island from an Ottoman attack. The architecture of the town is Baroque, with aspects of Mannerist, Neo-Classical, and Modern styles. However, the demolition of the Royal Opera House during WWII left significant wounds on the city. In 1980, UNESCO designated the town as a UNESCO World Heritage Site.

The city’s walls, which include bastions, curtains, and cavaliers, are known for their beauty, as are its Baroque mansions, gardens, and churches. Valletta real estate possibilities range from historic 16th-century palazzos to post-World War II flats. Buildings established at the height of the Colonial era, as well as modern converted luxury houses that come up for sale or rent on occasion. Read more about the different localities like Floriana, Marsa or Hamrun neighbouring the city of Valletta which also are rich in history.

Style is all-important for those who decide to relocate and purchase a Malta real estate in Valletta. Respecting the old-fashioned buildings and their outer core, which should continuously retain a respectably Valletta-like look, property interiors can be transformed into the most lavish homes, some being further enhanced with breath-taking views of the Grand Harbour waters, Sliema Creek, Tigne Point, and beyond.

Living in the hub of the City is one thing. Living on any of the side streets is another thing. Upper and lower Valletta have specific characteristics that make them tangibly different. Each part of Valletta has its peculiarities, but wherever your Malta property of choice is located, it is just one short walk away from the heart of Valletta.

Choose to live on the stepped streets, choose to live on a harbour property, on the Upper Barrakka – in the end, your choice will make you a Valletta dweller, pretty much like the Knights of St John, so many decades ago. With Valletta being awarded the Capital City of Europe for Culture in 2018, there has been plenty of movement, not only in the Malta real estate market but also in the Maltese Government’s endeavour to restore the City to its former glory.

Places of Interest in Valletta

It is hard to make a shortlist of all the places of interest in the city of Valletta – there are way too many – a valid reason why the City of Valletta was officially recognised as a World Heritage Site by UNESCO.

However, key sites to check out include St John’s Co-Cathedral, the Mediterranean Conference Centre, St James Cavalier, the new Parliament Building, the Palace, the National Library, Piazza Regina, Strait Street, the National Museum of Fine Arts, the National Museum of Archaeology, Casa Rocca Piccola, The Manoel Theatre, The Malta Society of Arts, the site of the fallen Royal Opera House, the various churches and chapels, the Upper Barrakka Gardens, the varied auberges and more.

All of the island’s main brands want to be represented in Valletta, which is a daytime draw due to the numerous key offices and commercial centres. Valletta is also known as the “Golden City,” since numerous jewellers sit side by side, giving the highest quality jewellry in Europe at the most inexpensive costs.

In Valletta, one finds the seat of government, the Law Courts, parliament, various government offices, and corporate offices. Moreover, all major banks have a representative branch or office in Valletta, as several travel agencies and insurance companies.

For those seeking to stroll in for a coffee, a sweet, lunch, brunch, or dinner, Valletta is full of such possibilities – Whether one wants to dine indoors, outdoors, on a terrace with a view, or at street level. Late-night dining, especially in summer, is also available ‘al fresco’ accompanied by music and the occasional performance. It is incredible to see buildings built some 400-500 years ago converted so tastefully.

Visiting Valletta and staying there to test the grounds and experience its lifestyle is also easily arranged since Valletta boasts several medium-sized hotels, boutique hotels, and self-catering rental opportunities that range from low-cost to luxury ranking.

It all happens here, from Festivals, parades, public meetings, concerts, performances, exhibitions, carnival parades, Christmas events, and processions. It is recommended that one checks out local blogs and websites to find out what’s happening while you are there.

Valletta boasts just three schools – one public school, one church school, and one language school. The arts are regularly taught, especially at the Malta Society of Arts, the School of Music, and other institutions that offer music, dance, and art training on a part-time basis. Since it is so centralised, other schools are easily reached via regular bus service or private transport services.

The demand for buying a Malta property for sale or rent in Valletta has increased over the last few years. Typically, the market offers couples, dozen of homes available at any given time. There are apartments, townhouses, palazzos, as well as maisonettes that are the most common finding.

Specialised property estate agents will be able to provide a tour of some of the most impressive properties available, most of whose owners will never publicise that their property is up for sale.

It is possible to find a property to purchase or rent in Valletta since there are regularly many old buildings that have been vacated and are seeking new ownership. Whether you want to live permanently in Valletta or spend a few months or years, if you wish to establish your business or offices there, it is a fantastic location to be in at all times throughout the year. 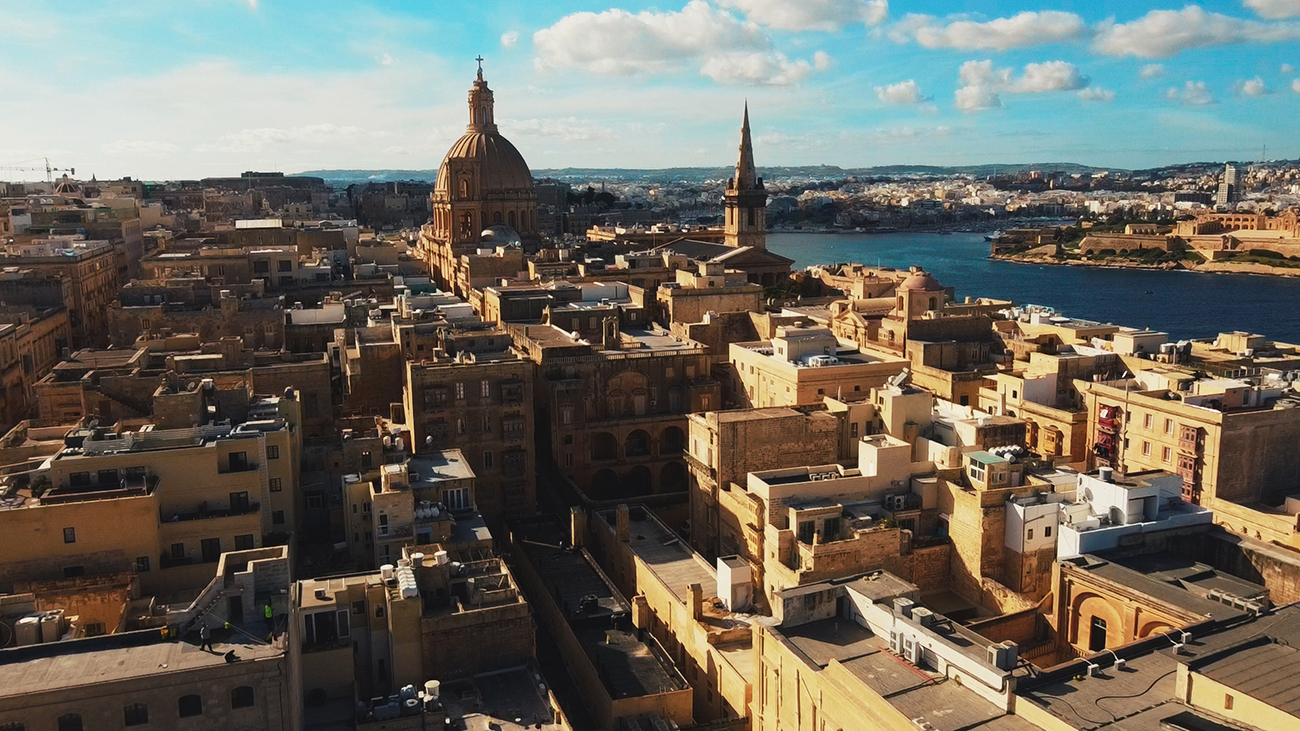 Properties For Sale in Valletta

Properties For Rent in Valletta