The Southern part of Malta is vibrant in the summer months however, for the most part, is undeveloped. Those visiting the south of Malta can easily catch a glimpse of the natural side of Malta, especially from the stunning coastline. So many different interesting villages with different traditions in the south. 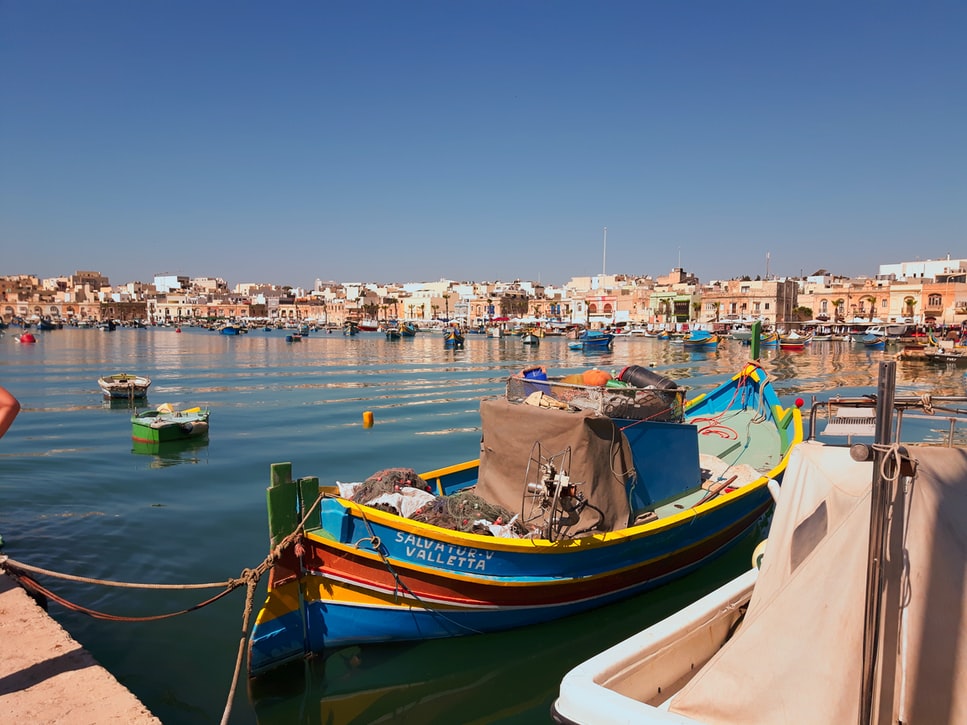 Each village has become renowned for specific traits; Marsaxlokk is well-known as a fishing village and is, in fact, peppered with fish restaurants along the promenade; Dingli has become famous for its Dingli Cliffs, from which one can see panoramic sea views and the distant island of Filfla; meanwhile, Zurrieq is popular for its marine caves at Blue Grotto. The South of Malta is also home to the world’s oldest temples, found at Hagar Qim, including others found in Tarxien & Paola. Those visiting the South will be sure to pass by the Ghar Dalam caves in Birzebbuga which are over half a million years old.

The area is well-renowned for offering several traits in different villages, such as Maltese fishing in Marsaxlokk, panoramic views from Dingli Cliffs near Siggiewi and beautiful marine caves at Blue Grotto (Zurrieq). It is also abundant with history including the Tarxien Temples, Ghar Dalam caves, and Hagar Qim temples. The South of Malta is also known for its restaurants where the most popular dishes are fish as well as traditional Maltese dishes.

Real Estate in the South

The real estate market in the South of Malta is a buoyant market where prices, though are still cheaper than the rest of Malta, new quality developments are being introduced and the area is becoming more popular. Notably, Ta’ Monita which is the first large scale condominium / life style development in the South has struck a chord with both Maltese and foreigners alike. Recently, in order to incentivise foreigners to purchase in the South of Malta, the Government reduced the thresholds on property prices for those interested in taking up residence in Malta through the Global Residence Programme.

Real estate in the South of Malta is known to be relatively cheaper when compared to other more popular areas of Malta, however new developments have been introduced and the area is becoming more popular – particularly for Summer homes. Recently, in order to incentivize foreigners to purchase in the South of Malta, the Government reduced the thresholds on property prices for those interested in taking up residence in Malta through the Global Residence Programme.

The Malta real estate market in general is one of the only European Nations to register an increase in property prices over the last couple of years.