Located in the South-Eastern region of Malta, on the Marsa Creek, Marsa or Il-Marsa as it is known in Maltese is a town with a population of 4,401 people (March 2014).

Marsa Creek is a body of water formed by the flow of water from wadis in high ground near the sea. This creek includes the Grand Harbour which the town is based on.

Marsa is situated in the southern region of Malta and has a long history of invasion by Malta’s enemies. It lies in the main Grand Harbour area of Malta and many historical events have passed through this town. Marsa is an important town not solely because of its strategic location in the Grand Harbour but also because of the important buildings and sites which are located there.

During the Great Siege of Malta of 1565, Marsa was used as a main camp by troops of the Ottoman Empire. Marsa was the ideal place to set up camp as it was close to the Knights’ fortifications.

In the following days, the Ottomans set up camps and batteries on Santa Margherita Hill and the Sciberras Peninsula which later became known as the capital city of Malta, Valletta.  The attacks on Birgu began on 21st May while Senglea was then attacked a day later. While the Ottomans were landing, the knights and the Maltese people made last minute improvements to their defences in Birgu and Senglea.

A port was first established at Marsa by the Phoenicians and these ancient seafaring people used the bay as an anchorage for their ships. Remains of Roman constructions have been found close to the town. In fact, Marsa was the first landing place of the Turkish Fleet in the Great Siege of Malta of 1565.

The Knights of St. John being a seafaring Order established themselves in the Harbour area.  However, in this area, there was lack of natural freshwater supplies. The nearest sources of fresh water were the springs at Marsa. These springs were used extensively by the fleet and were also important for the building of the city of Valletta as there was no sufficient water storage to be found in and around the city of Valletta. Therefore, water was drawn from the springs in Marsa. Prominence is given to the construction of water cisterns.

To encircle the French in the Grand Harbour, Maltese insurgents built fortifications like the Marsa Battery and the Jesuit Hill Battery in Marsa during the French blockade of 1798-1800. In the 1860s a new port was constructed under the rule of the British Empire. There was also the intention that a town should be built named Albert Town after Prince Albert. The town population rose to over 600 by 1890 but it was later abandoned. A new town named Marsa emerged at the site in the 20th century, taking the name Marsa after the creek.  The harbour area has now been turned into a recreational area and includes a marina and also landing berths for cruise ships.

Places of Interest in Marsa

Here are some places of interest in Marsa. Such places of interest make the locality of Marsa unique for the other localities in Malta or Gozo making it an ideal place to purchase Malta property for sale or rent whilst on a budget.

Marsa and the Great Siege

At the arrival of the Order of the Knights of St. John, one of the places observed was a cultivated garden. A vital spring for the Grand Harbour was located on site. Most probably a foundry of the Order may have been located at Marsa. During the Great Siege of Malta of 1565, Marsa was used as a camp by troops of the Ottoman Empire. Following the Turks’ defeat, Marsa became a barony containing a number of vineyards.  There was also a bridge in Marsa which facilitated the road from Birgu to the area of Valletta and vice versa.

In the 17th century, a historical museum, the Museo di San Giacomo was located at Marsa.  This museum was created by Giovanni Francesco Abela who converted his house into a museum.  This was the first of its type in Malta.  Many of the artefacts which were held in this museum are now being held at the National Museum of Archaeology in Malta’s capital city Valletta.

The Malta Power Station was also situated in Marsa until a few years ago.  It has now been moved to Delimara.  The oil-fuelled Marsa Power Station had been providing most of the electricity to the Maltese islands since 1953 until it began to be demolished in 2014.  A new Marsa north distribution centre will be built instead of the former power station, in order to reinforce the island’s power grid.

The only race track in Malta is also situated in Marsa.  It is a one kilometre long horse racing track nd it was constructed in 1868 and is still in use today.

Malta’s main Post Office – Malta Post – has its head office in Qormi Road, Marsa.  The General Post Office, Central Mail Room and Philatelic Bureau have been located in this complex since 1997.

During the year, especially in the summer months, living in Marsa can be quite spectacular. This is because, like other localities in Malta or Gozo, Marsa celebrates the town’s traditional feast, that of the Feast of the Holy Trinity making it an ideal place of interest.

The local feast of Marsa is celebrated on the 7th of June is the day and is dedicated to the Feast of the Holy Trinity. The statue of the procession is carried by the locals around the streets of Marsa and various outdoor markets and food stalls are installed during the feast.

You can see the church all lit up in all its glory as well as the fireworks display which is synonymous with the local Maltese festas and which light up the Maltese summer skies.

Learn more about other neighbouring localities of Marsa like Hamrun, Paola, Floriana and many more.

There is a wide variety of Malta properties for sale or rent available in Marsa including apartments, maisonettes, terraced houses etc. There are also many interesting houses of character which can be restored to modern living and yet keep their autonomous characteristics such as wooden beams, typical Maltese balconies and Maltese tiled floors.

As Marsa is not one of the expensive towns for property in Malta, it is becoming more and more popular with buyers seeking a Malta property at an affordable price in a central area.  Located in the Grand Harbour, Marsa is just a stone’s throw from the capital city of Valletta.  It is also only 3.8 km away from the Malta International Airport. Read more about other localities in the different regions in Malta. 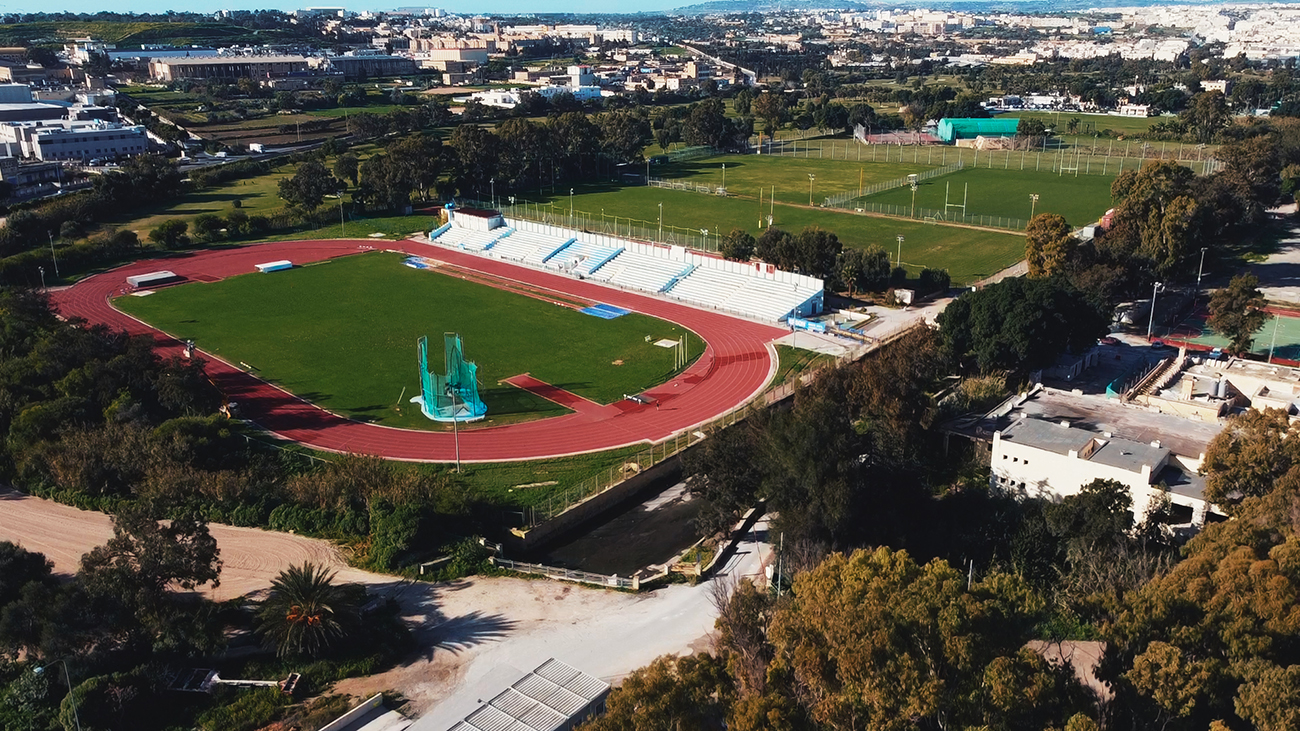 Properties For Sale in Marsa

Properties For Rent in Marsa