Munxar is a village in the south of the island of Gozo. It lies between Xlendi Bay and the village of Sannat and has a population of 1,454 (March 2014). Close to this village there is Xlendi Bay which is a popular tourist resort. Xlendi Bay is a small fishing village in a fjord like inlet amongst high cliffs. In summer, it is an ideal bathing and diving resort. From the top of Xlendi Bay you can look down on the beautiful scenery of the bay and the boats bobbing along. 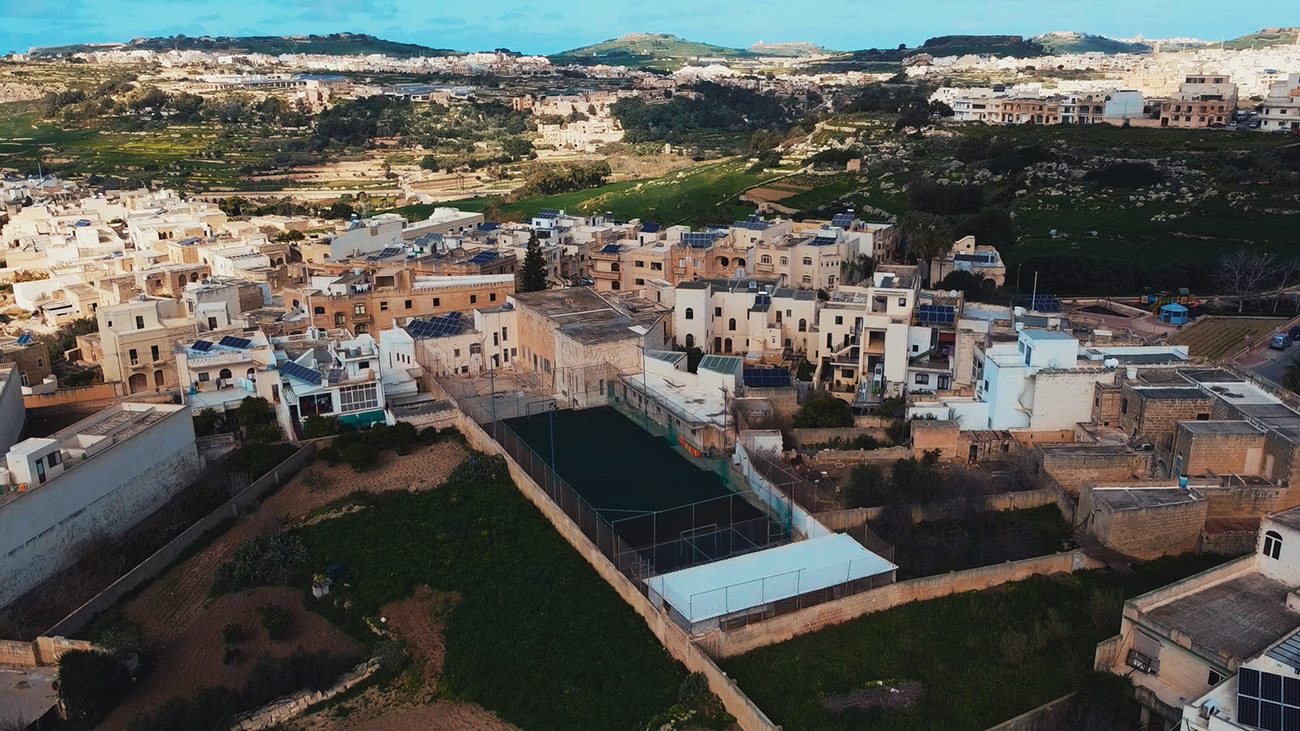 Munxar is a charming and traditional Gozitan hamlet. It has developed its own distinct characteristics over time and has maintained its traditions. It is a residential region with a laid-back and calm atmosphere, making it perfect for second-time buyers looking to retire or search for a Malta property for sale for a holiday. Munxar’s residents are a close-knit community who were born and will most likely die there. They are intimately familiar with the inner workings of their community and are likely to know each local by name, if not by face.

Munxar’s history is older than previously imagined and from other localities, as shown by the ruins of an ancient temple near Ta’ Marziena. A number of megalithic blocks are arranged in a long semi-elliptical length of wall with the open side facing east and their placement indicating the shape of one or two temple apses, while the soil surface exposes many Ggantija and Tarxien phase fragments.

Munxar comes from the Arabic word bucksaw, which describes the sheer rock sides of the picturesque gorge nearby, which appear to be carved out of the landscape. The parish church is a tiny baroque structure made of characteristic Maltese stone and dedicated to St. Paul. The feast is celebrated on February 10th, which is also a national holiday. In Munxar today, five religious processions are taking place.

The first is Quarant’Ore, which takes place on the Sunday closest to February 10th. The Friday before Palm Sunday is dedicated to Our Lady of Sorrows. The statue of St. Paul is taken through the hamlet on the final Sunday in May, followed by Corpus Christi in mid-June. Finally, the feast of Our Lady of the Rosary falls on the first Sunday in October.

Munxar’s spiritual requirements necessitated the construction of a tiny chapel in the late nineteenth century. As a result, a chapel was built on the site of the parish church. The mediaeval chapel grew too tiny over time, and in 1851, the modern parish church was built to replace it. The construction of a new parish was then permitted, and on February 2, 1914, work began. The church was completed on February 19, 1921. Munxar Church was designated as a separate parish on December 12, 1957.

In the 16th century, the village that is currently known as Munxar was formerly known as Monxiar, called after the two valleys that run parallel to the settlement. The settlement had a population of roughly 200 people at the time. Sannat’s town included Monxiar and Xlendi during the time.

What to Do and See in Munxar?

Here are some ideas what to do and see in the locality of Munxar.

In the Xlendi valley, near Ta’ Marziena, ruins of a megalithic temple and Roman remains were discovered. The people of Munxar went to St. Maragret Parish Church in Sannat for their spiritual requirements, but historical facts and documented data attest to the presence of three more chapels, all of which have since been demolished.

Munxar has a plethora of little alleyways both within the hamlet and along Munxar Road. Munxar boasts some of Gozo’s most magnificent scenery, nestled between the sloping sides of two parallel valleys. Munxar is a residential area with a lot of agricultural activity, and many families keep animals in their ancient farmhouses where locals may get fresh laid eggs, gbejniet, and other fresh items. A modest family farm can sometimes be found by wandering down an alley.

A secret place with an exceptional view may be found with a short walk from the local Parish Church. Sanap Cliffs are what they’re called. In the winter, the entire region is lush and green. Local plants and garique may be found on the Sanap Cliffs. During the summer, you may go for an early morning walk to Xlendi Bay and enjoy the beauty from the greatest vantage points.

The niche, or nicca in Maltese, is a common architectural element in Maltese and Gozitan communities. Shrine or sculptures of local saints are housed in the niches. These can be seen on street corners as well as on the exteriors of older residences. Munxar is a community steeped in history and faith, with the Parish Church serving as the village’s centre point and a gathering spot for the village festa.

Living in and buying property for sale or rent in Munxar, you will probably be encouraged to do a lot of walking in the country as well as taking lots of photographs of this quaint village.  Here you can find a variety of properties for sale amongst which are the houses of character which still retain their original features such as niches, stone balconies, flagstones, wooden beams, birthing rooms etc.  You will also find terraced houses, maisonettes and typically old farmhouses as well as modern apartments on the outskirts of the village.

Munxar is a delightful village with unexpected surprises at every turn.  There are many nooks and crannies to be explored and living in such a homely village you are sure to be made welcome by the locals. Immerse yourself in village life and mingle with the locals and you will appreciate the authenticity and warm heartedness of village life.  There are many opportunities to get to know the locals especially as they have no less than five processions annually. Properties there are lovely and can be restored to your own specifications, whether you prefer to retain the original features or else modernise them to your heart’s content. View the available property for sale and rent in Munxar down below. 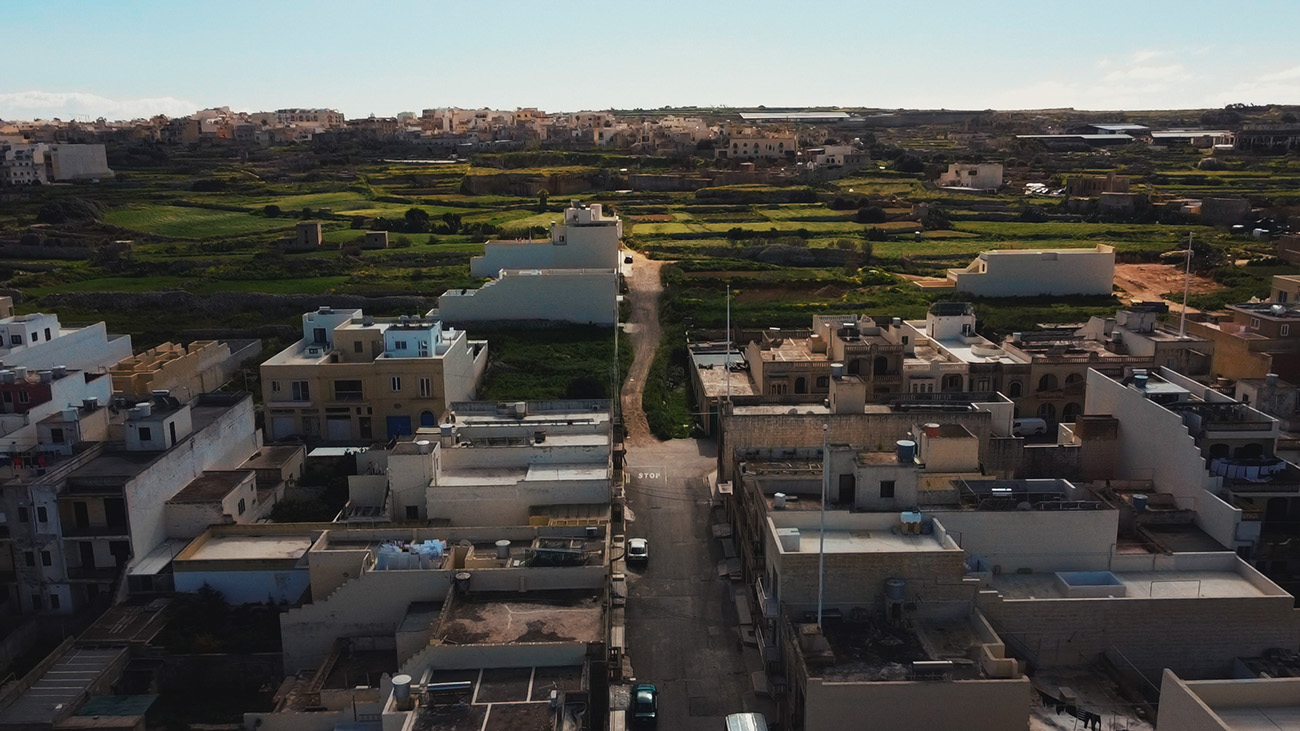 Properties For Sale in Munxar

Properties For Rent in Munxar