San Gwann is one of Malta's busy centralized locations that have expanded and grown significantly over the past decades, starting from a peripheral character and taking on a township all its own. Situated in the proximity of Gharghur, Msida, Sliema, St Julian's, and Birkirkara, it is literally en route to most places in the northeast of Malta considered an ideal location for most.
San Gwann, real estate market, is set in the centre between "The Village" which leads to Swieqi and St. Julian's, and "Kappara" which is the pass-through road through to the Mater Dei Hospital and the main vein of Malta Triq Mikiel Anton Vassalli, aka "Regional Road." One can say that San Gwann is strategically situated in the centre of everything. 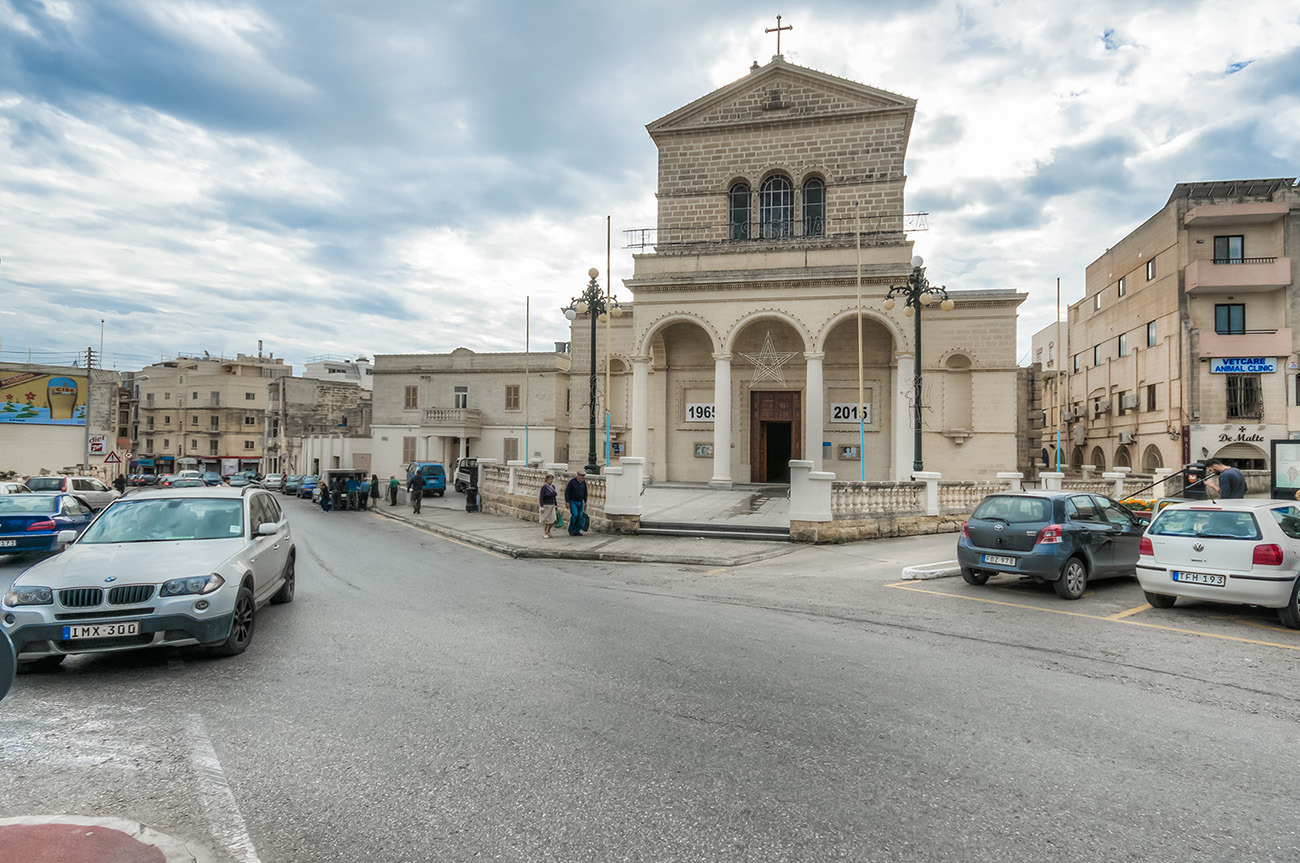 The San Gwann suburb is mostly made up of relatively modern buildings. However, the few scattered archaeological remains in the region suggest that San Gwann’s ancient history is woven into Malta’s national history.

What to see and do in San Gwann?

These are dated back to the Punic times and were used to aid in producing or material transportation. These prehistoric cart ruts suggest an agricultural community in the area, who cultivated the fertile valleys of Wied Ghomor, Wied il-Ballut, and Wied Ghollieqa in that period, and who may have lived in nearby caves. In Wied Ghomor, there were discoveries of several megalithic-type stone blocks that may have belonged to a Neolithic structure.

Roman tombs and a covered cistern have also been unearthed in the region. This indicates that the area remained populated by a community even during the Roman times.

Ta’ Ċieda Tower, also known as San Ġwann Roman Tower, is a Punic-Roman tower. The exact origins of the building could date back to pre-history with different architecture. The tower site was used as a cemetery, or more, during the Muslim caliphate in medieval times.

Today roughly one-third of the tower still stands and is neglected. The building is one of a chain of towers that were built at their time, probably designed to aid each other from an invasion coming from the sea. Eight coastal towers are believed to have existed in Malta, six known as the Punic-Roman towers.

Castello Lanzun, also known as Lanzun Tower, is a 15th-century fortified farmhouse in Mensija. It gets its name from Wenzu Lanzun, a man from Birgu who lived there during the 1676 plague epidemic and was fortified to provide refuge for the local population in case of a corsair raid. It was also used as a hunting lodge by the Grand Master of the Order of St. John. The tower serves as the headquarters of the Military and Hospitaller Order of Saint Lazarus of Jerusalem.

Ta’ Xindi Farmhouse, also known as the Ta’ Xindi Headquarters and Kappara Outpost, is an 18th-century farmhouse built during the Order of St. John. It was initially designed to be a farmhouse but went through different adaptive reuse.

Dedicated to Our Lady of Lourdes, it stands next to a Capuchin Friars convent. Soon after WWII people started building their homes in the area between Birkirkara and St.Julian’s. The Archbishop asked the Capuchins to take care of the spiritual welfare of the people residing there. The church building, which is similar to San Paolo Fuori Le Mura’s church in Rome, was completed in 1959. Archbishop Michael Gonzi consecrated it on the 12th May 1962, and in 1965 it became the parish church of the locality.

This underground church was initially dedicated to St.Leonard. The locality where it was situated was then known as ‘il-Hofra tal-ghar’. Closed to all forms of worship in 1618, the site of this troglodytic church was forgotten. In 1690, an old wooden triptych of Our Lady was found, by accident, in the neighbourhood. This episode led to the rediscovery of this abandoned cave church. People from all parts of the island flocked here, and the above-ground church was built with forthcoming donations. The Annunciation, which was included in the original wooden triptych, adorned its main altar. This church turned out to be one of the more frequented Marian shrines of the island. On the main altar sides, paintings representing St John the Baptist, St.Athanasius, and St Basil. This church is still a venue of Marian devotion. A set of stone statues that used to adorn the facade up to the 1950s nowadays are gone.

Although also confining with other towns apart from San Gwann, these are considered the fertile and picturesque valleys of San Gwann. All are renown as important ecological sites. Wied Ghollieqa has already been classified as Nature & Tree Reserve.

San Gwann is a very commercial area with several small boutique shops, supermarkets such as “Lidl,” bakeries and pastizzerias, and standard amenities such as Hairdressers, Beauticians, and massage parlours.

San Gwann is another location appreciated for the ease of commuting afforded to the locals. Moreover, its proximity to Sliema, to the University of Malta and to Mater Dei Hospital means that it provides an excellent opportunity to invest in rental property sought out by foreign workers. Rentals here are considered somewhat cheaper than those in the more upmarket locations of Sliema or St. Julian’s. Being a busy hub with a highly important commercial high street, San Gwann caters for all amenities, making it a convenient town in which or around which to live. The most popular types of property found here are apartments, maisonettes and terraced houses.

Properties For Sale in San Gwann

Properties For Rent in San Gwann