Located on the south-eastern coast of Malta, Kalkara (Maltese: Il-Kalkara) is a village with a population of 3,014 as of March 2014.

The name Kalkara derived from the Latin word for lime (Calce) because there was a lime kiln there since Roman times.

Kalkara forms part of the inner harbour area and occupies the area around Kalkara Creek. Rinella Bay, the only sandy beach in the Grand Harbour, is found at the mouth of the Rinella Valley.

Kalkara is one of the few localities within the Grand Harbour area that still has relatively large open spaces that naturally divide if from the other towns and villages. 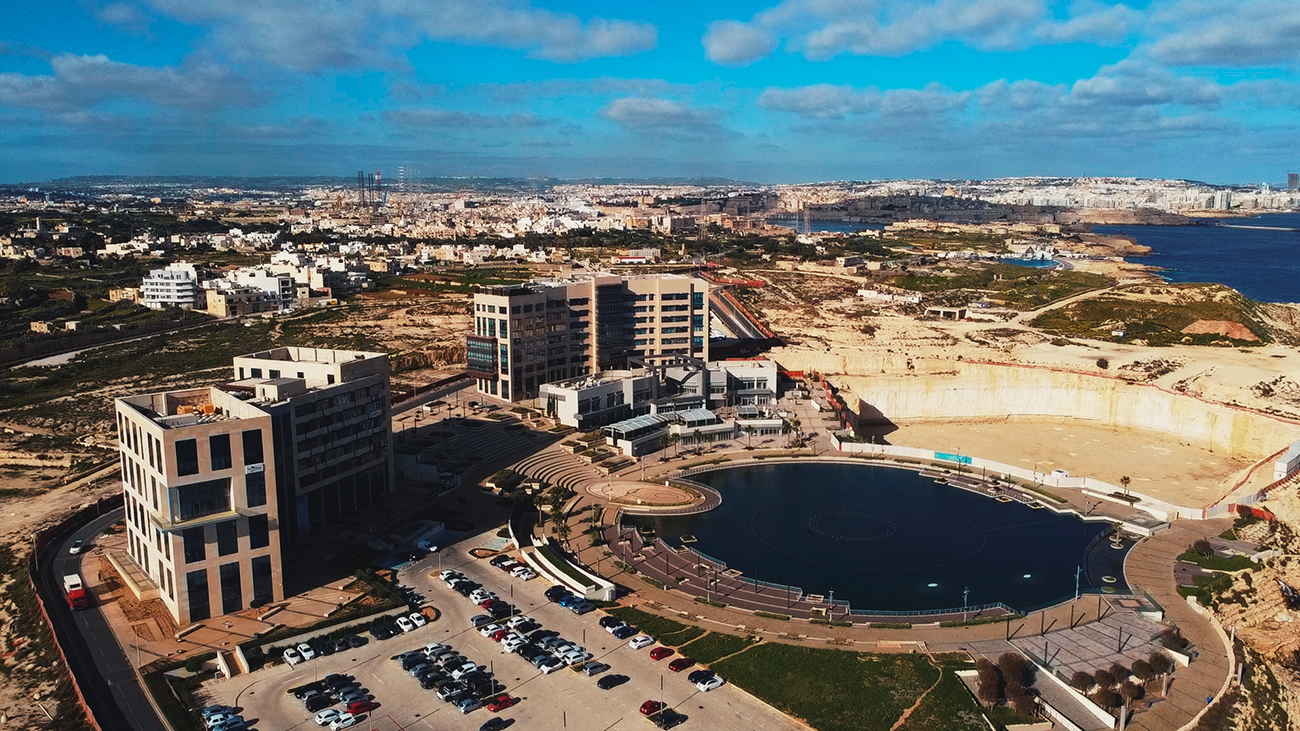 Due to its location, there are many examples of fortifications in and around Kalkara. Fort Ricasoli was done by Count Valperga in 1670.  The fort was extensively used by the Knights of St. John and by the British who used it as a prison.  In this fort lies the Chapel of St. Nicholas. Learn more about the other neighbouring localities of Kalkara like Xaghjra and Zabbar.

The fishing village south-eastern coast of Malta, Kalkara was developed around the sheltered inlet of the Kalkara Creek. This place was one of the first to be inhabited by the initial dwellers of Malta who came across the sea from nearby Sicily.

Kalkara and Knights of St. John

In 1530, when the Knights of St. John came to Malta they established their headquarters at nearby Birgu. They then proceeded to initiate a process of development and fortification of the area. This was the beginning of the Cottonera Lines which are a huge line of fortifications which enclose the cities of Birgu, Bormla and Isla into the area known as Cottonera. Eventually Kalkara developed as a suburb of Cottonera and most especially of the city of Vittoriosa (Birgu).

Towards the 19th and 20th century, Kalkara developed into a small charming seaside resort while still keeping its waterfront and historical centre. Due to the presence of the Drydocks, Cottonera became a major residential, commercial and industrial centre.

Most of the new houses built in Kalkara were initially summer houses for the people from the Cottonera area. Many of the houses built between the 1850s and the 1950s still stand today. These are mainly terraced houses with two floors having a traditional Maltese timber balcony, stone slab ceilings and Maltese patterned floor tiles.

Some of these houses, especially the ones along the waterfront, have three to four floors.  Due to the increase in population Kalkara eventually became an independent parish in 1897.

What to See and Do in Kalkara

Here are some places of interest to see and activities to do in the locality of Kalkara. Kalkara contains various historic places of interest like fortifications, chapels, feasts and many more making such a locality ideal to purchase Malta property for sale or rent.

The Chapel of Our Saviour (Tas-Salvatur) was founded in this area known as “la punte sottile della Rinella”.  During the Great Siege of 1565 this chapel was pulled down upon the order by the Grand Master Jean Parisot de la Valette.

The feast of Our Saviour was celebrated annually on 6 August. On this day and till 1811, local bread was shared out among the villagers. This chapel had large amounts of land in its possession, among which the land on which Bighi Naval Hospital was built. The Chapel of Our Saviour served as the Parish Church of Kalkara in the 1940s, after the first Parish Church was totally destroyed in the Second World War.

The Kalkara Cross is a cross made out of stone and stands out in Rinella Street, Kalkara. The cross commemorates the event marking the end of the Great Siege of 1565. To commemorate this event, a cross was built and later destroyed in the second world war.

The Kalkara Naval Cemetery contains 1085 graves of military personnel killed in the country in World War I and World War II and 1,445 non-war burials.

Rinella Battery is being professionally restored after it was built by the British in the 19th century.  It is being administered by Fondazzjoni Wirt Artna, a local NGO.  Its greatest attraction is the world’s greatest cannon – the Armstrong 100-ton gun – which is also fired during re-enactments.

Villa Bighi is a large villa overlooking the entrance to the Grand Harbour.  During the plague of 1813, this villa was used as a temporary hospital.  Bighi Naval Hospital took two years to complete.  During the British reign it was used extensively and nowadays serves as an International School of Restoration as well as Esplora – the Interactive Centre for Science and Innovation.

Villa Portelli overlooks Kalkara Creek.  This is a large villa built by Sir Agostino Portelli as a summer residence.  Throughout World War II this villa served as the residence of the flag officer, while in 1961 admirals began to use it as their residence.

Kalkara also houses Smart City which is an Internet City built on the same lines of the Dubai Internet City.  This will include office space, a hotel, residential units, catering establishments and landscaped areas open to the public. Kalkara is also known for the building of local traditional boats, known as the Maltese dghajsa and for their oarsmen (barklori).  The Kalkarizi still take part in the traditional national regattas held on 8 September and on 31 March with their own constructed boats.

The Kalkara Marina is the newest attraction to the area. It is surrounded by historical buildings, such as the Valletta bastions, Vittoriosa’s Fort St. Angelo and Ricasoli situated in Kalkara itself.

The Kalkara Marina offers the most advanced facilities and the highest levels of professional service and hospitality to its clients. Their aim is to exceed expectations. It is a privately run marina situated in commercial Valletta Grand Harbour.

It provides a picturesque berthing area in Malta. Boatcare provides you with any service you may require during your stay in this historical marina.  Kalkara Marina is close to all amenities such as shops, bars, restaurants, a health clinic and a post office.

Kalkara offers a variety of Malta properties for sale or rent on the real estate lists. Many of the properties have sea and harbour views and some of them have views of the Kalkara Marina where once can see luxurious yachts sailing in and out of the harbour.

The city itself offers a traditional Maltese village and the houses there are very prestigious with the Maltese balconies and typical Maltese tiled floors. The new Malta properties for sale like apartments and penthouses, look directly across the sea into the city of Valletta and its magnificent bastions.

Whatever type of property you are after you are sure to find it in Kalkara where you will find that this village still retains a charming and quiet atmosphere and constantly features in many paintings and postcards that highlight its picturesque location. Read more about Malta properties for sale or rent in the different regions in Malta. 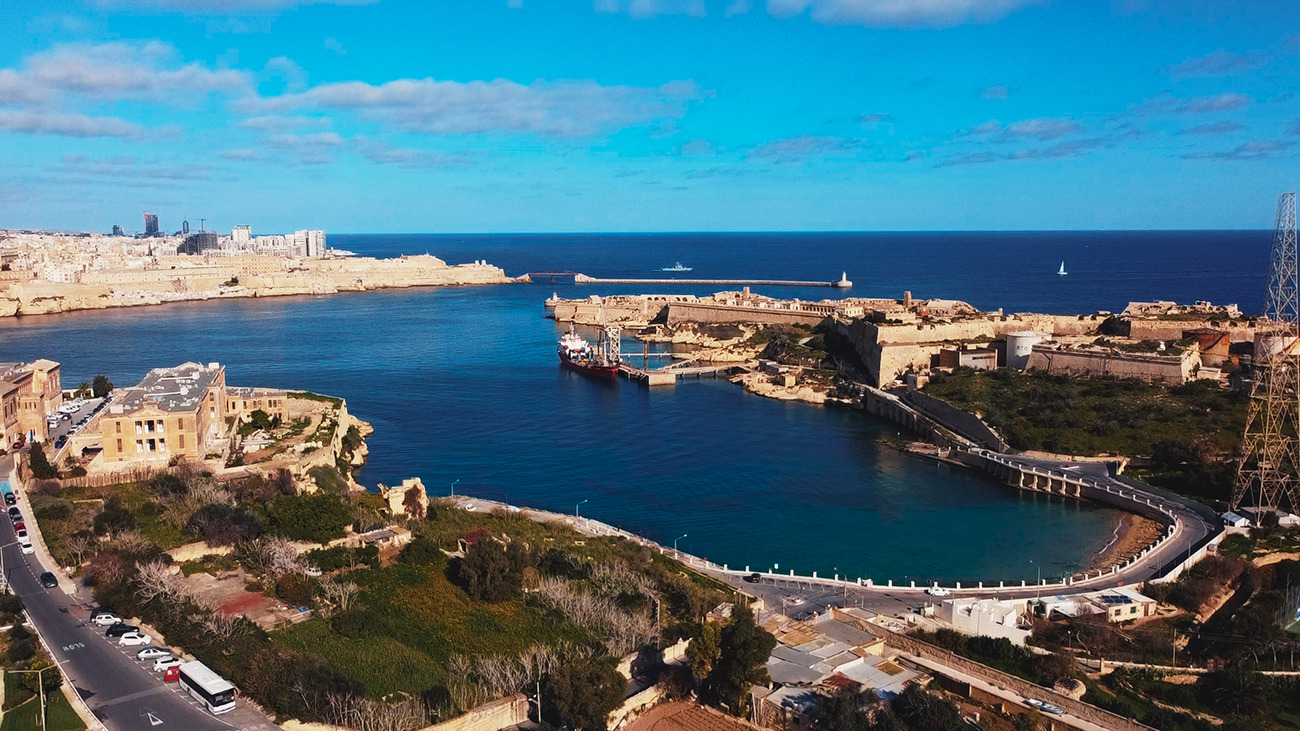 Properties For Sale in Kalkara

Properties For Rent in Kalkara