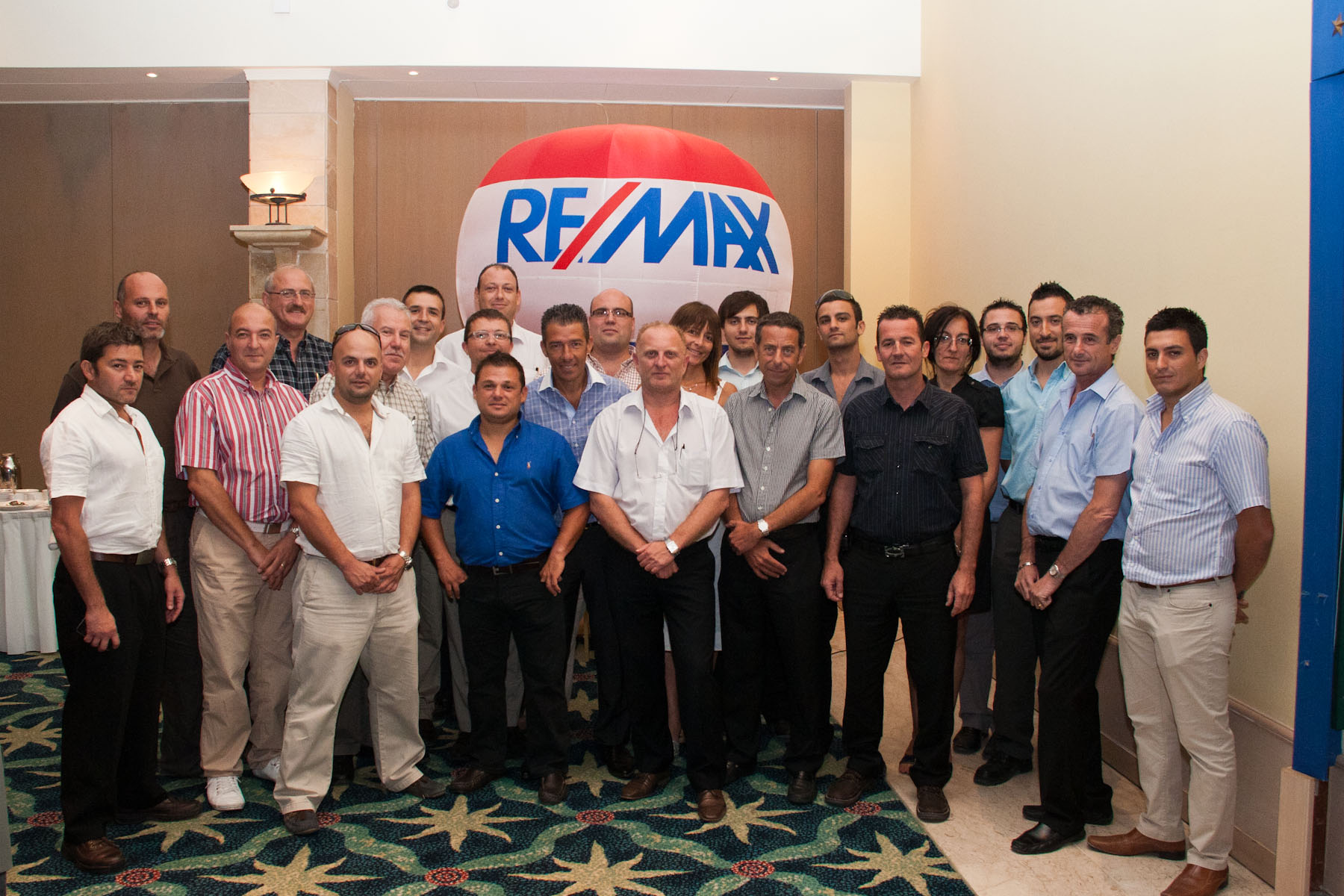 Twenty two RE/MAX Malta real estate agents recently graduated from the RE/MAX Masters Edge training programme and have become certified by Richard Robbins himself.  Malta was the first EuropeanRegion to take up the course and deliver it in Malta with the supervision of Mr. Richard Robbins personally a 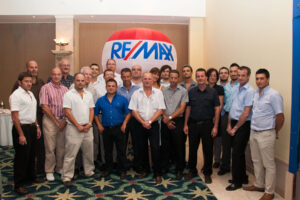 long with James Busuttil, Franchise owner of RE/MAX Central, who delivered the course locally.   Mr. Robbins commented “We are very proud of RE/MAX of Malta being our first European Region to complete the programme and I am looking forward to meeting some of the graduates in Vienna in September”.

Mr. Robbins, is a International Speaker, Trainer, Business coach, founder of Richard Robbins International and the author of the training programme which is internationally recognised.   The training programme was introduced originally in the United States of America and Canada with great success where they enrolled thousands of applicants from the North American regions.  Mr. Robbins has been a key note speaker at many RE/MAX International Convention’s and is considered one of the best real estate coaches in the world alongside Brian Buffini and Tom Ferry, two other renowned real estate coaches.

Mr. Jeffrey Buttigieg, Regional Director of RE/MAX Malta stated “The Richard Robbins Masters Edge training programme has already seen a good percentage of our associate’s increase their production dramatically over the eleven week period during which it was delivered. The course does not teach you how to sell; it focuses on changing your mind set from being a sales person to becoming a business man which is very much customer orientated”.

Mr. Robbins will be a key note speaker at the upcoming RE/MAX Europe convention being held in Vienna between the 14th and 16th of September 2011.  Over ten RE/MAX Malta associates will be representing Malta at the Convention.

To understand more about becoming a malta real estate agent for RE/MAX and benefit from these training courses do to join-remax-malta.com for more information.