With a population of around 13,792 inhabitants, Saint Julian's is one of Malta's major tourist resorts comprising Paceville, Portomaso, and St George's Bay. In Maltese St Julians is called San Giljan.
While retaining much of the typical Mediterranean culture inherent in the Maltese islands, the relatively modern town of St Julians is also the entertainment capital offering anything you can imagine that is fun and leisure. St. Julian’s was once a fishing village; only a few fishermen remain. The modern trade in St. Julian’s is connected with tourists and nightlife. 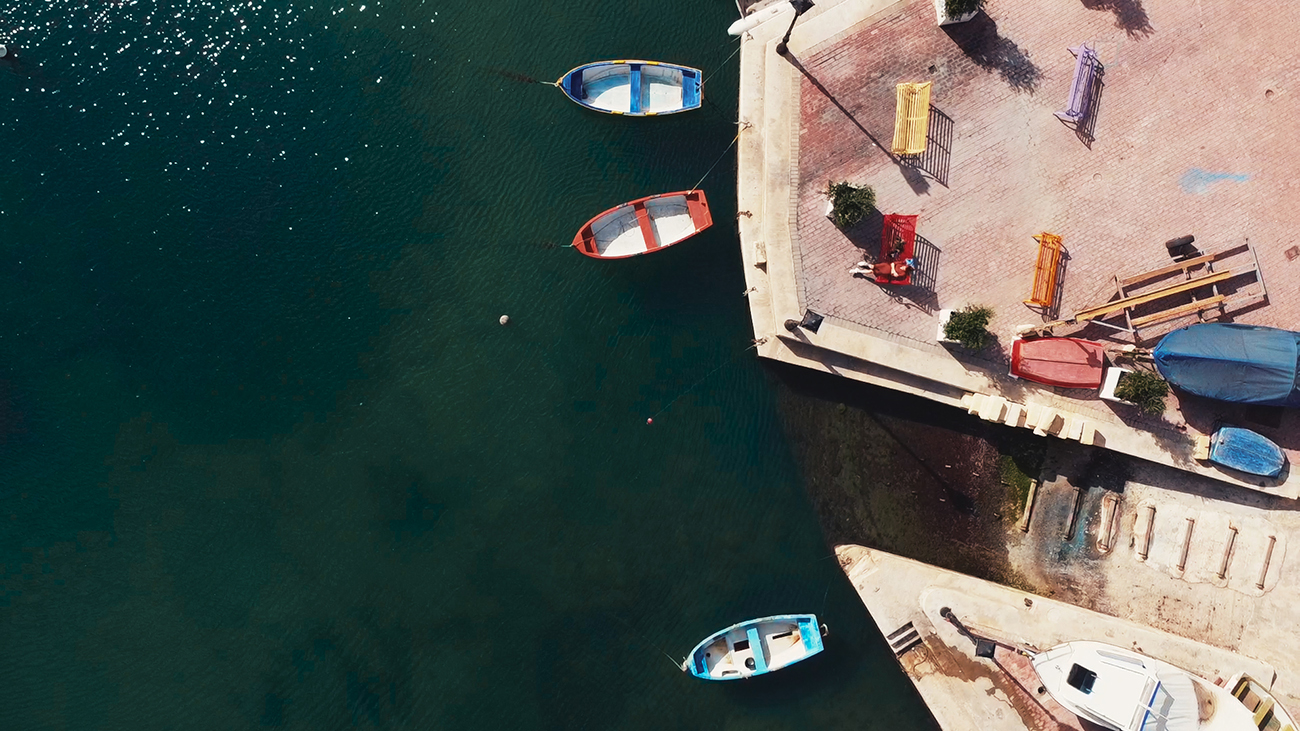 The town is named after its patron saint; Saint Julian, who is widely known as Julian the Hospitaller, and Julian the Poor whereby he is the patron Saint of hunters.

A very particular competition connected with the town’s feast is known as ‘ġostra‘. This traditional competitive feat involves participants climbing and running as far as possible along a sloping greased pole that is suspended above the sea. The winner is the person to grab one of three flags dangling from the edge, each flag representing a particular prize.

Another tradition connected with the feast of this locality is ‘Musketterija‘ – Starting in 1982, this tradition sees Hunters firing blank cartridges filled with black powder from the roof of the parish church while the statue of the patron saint is brought out of the church. Many say this tradition is in line with the history of the locality. It used to be hunting grounds for the Knights of Malta.

What to Do and See in St Julians?

Balluta Buildings is an Art Nouveau apartment block overlooking Balluta Bay. It was built in 1928 for the Marquis John Scicluna, and it was constructed to the designs of Giuseppe Psaila. The building is considered to be among the finest of the few surviving examples of Art Nouveau architecture in Malta.

Dragonara Palace is a palace built in 1870 as a summer residence for the Scicluna family, and it is now a casino called Dragonara Casino.

Paceville is a district in St Julian’s, the central nightlife hub in Malta, heavily populated with nightclubs, bars, pubs, and restaurants. Paceville is located between Spinola Point and Dragonara Point, delimiting Spinola Bay and St. George’s Bay, respectively. Paceville is seen as a party destination in Europe and is a popular place for locals and tourists.

A winner of Best Marina Development, Portomaso is an iconic residential and commercial development that has changed the landscape of the real estate market. Tucked in its corner in St. Julian’s, the development offers 420 Luxury apartments, a 23-story Business Tower, 406 room 5-star Deluxe Hilton Malta, one of the largest conference centres, restaurants, shopping mall, supermarket, and an underground parking garage.

There are the three bays. Balluta Bay reigns the Church of St Julian’s and the magnificent Balluta Buildings with its architecture reminiscent of the Art Deco style. Spinola Bay overlooks the busiest track of the town and a picturesque selection of traditionally painted fishing boats. St George’s Bay with its small sandy beach just minutes away from Paceville’s party scene.

Then there is the shopping. With varied small shops dotted along the main coastal road, the biggest shopping mall within St Julian’s is located in Bay Street in the Paceville district. Comprising a shopping complex and several varied diners, it attracts thousands of people to its hub. Close by, there is the Eden Cinema Complex, where one can see some of the newest big-screen releases ahead of the rest of Europe, which generally has to wait longer until language dubbing is finalised. A Casino on the very tip of Dragonara Point – Sits as a beacon of attraction to those who love to add a dash of extra excitement to their night out. Another Casino, namely Portomaso Casino, is located on the edge of Paceville, secluded from the hustle and bustle of the nightlife. It is located in the Portomaso Business and Marina Complex adjacent to the Hilton Malta.

The coastal tract of land, which leads one through the entire gamut of diversity that is St Julian’s, stretches from the edge of Sliema and on to Paceville’s limits. This tract provides a superb promenade that is popular as a pleasant walk or jog opportunity. You can occasionally stop to enjoy the sea view to the distant horizon or step down to walk on the rocks along the seashore below. Alternatively, visit any one of the gardens that offer seating and relaxation or playtime for the very young. The promenade also provides a vast selection of top-notch restaurants strategically located in scenic spots. Locals and foreigners aim to visit these restaurants to experience traditional and continental cooking at its best.

Located in Pembroke, just a few hundred metres into the centre of this area is Verdala International School (VIC) – Opened in 1976, the School is highly regarded. It has been the School of several foreigners and locals living in Malta. VIC is one of the only schools to have introduced the International Baccalaureate Programme. Another private school located in the vicinity is St. Catherine’s High School.

Most foreigners get their first taste of Malta via St Julian’s, and this is very understandable since there are some 50 listed hotels from five star to three stars located in or around this town. The locality also offers a considerable selection of small, medium, and large-sized apartments for short or long-term lets. Several local and foreign investors look to such properties as superlative saleable options ready to become a good investment that guarantees sure returns, whether the property is located on a seafront block or in any side streets. Most of these properties are modern, stylish apartments, but you will notice various historical buildings that stand out for their period style and architecture. 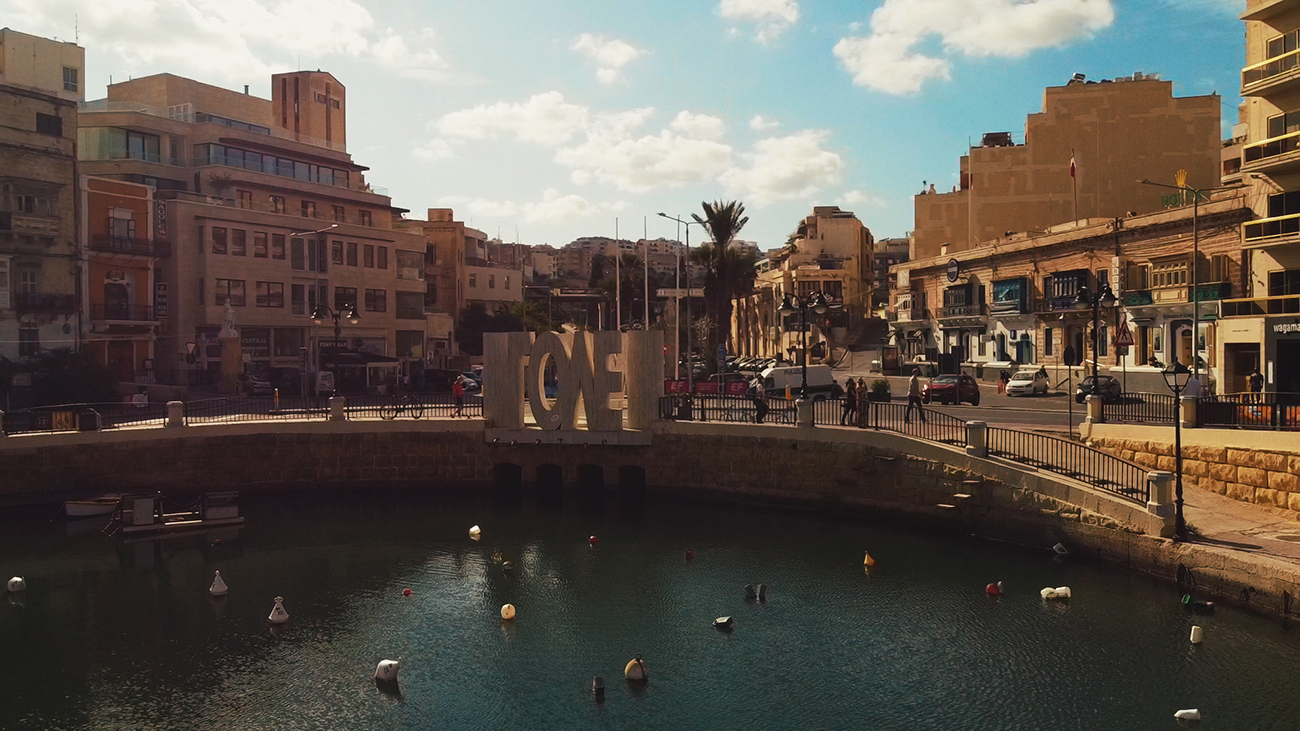 The town is one of the major hubs for business and leisure, and the real estate market has continued to remain stable with continued growth in capital appreciation. The standard of real estate in St. Julian’s is very high; however, prices are still reasonable compared to other similar towns around Europe.

Properties For Sale in St Julian's

Properties For Rent in St Julian's