Malta takes on Environment with certification on Property and other methods 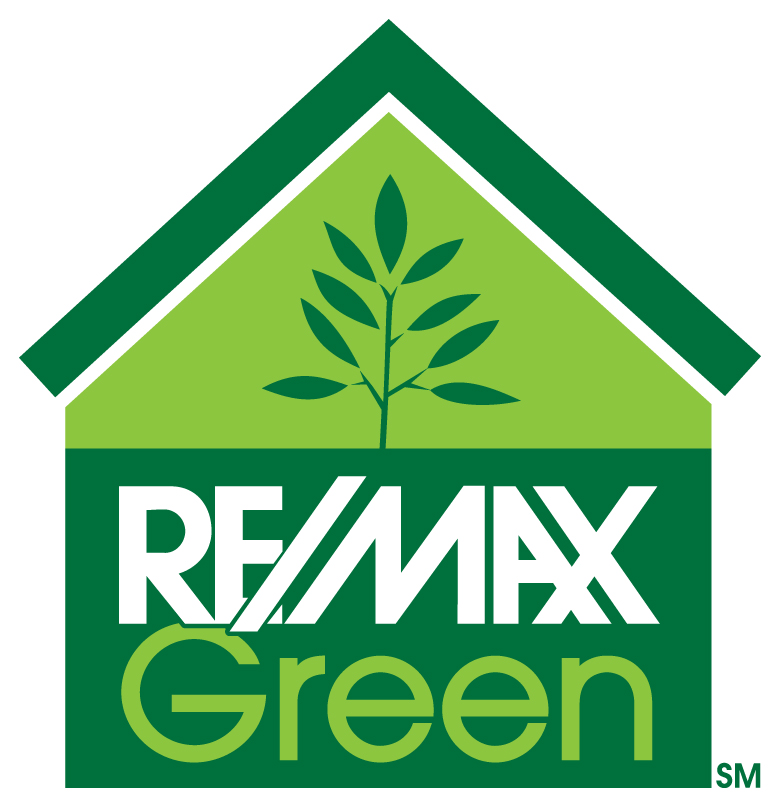 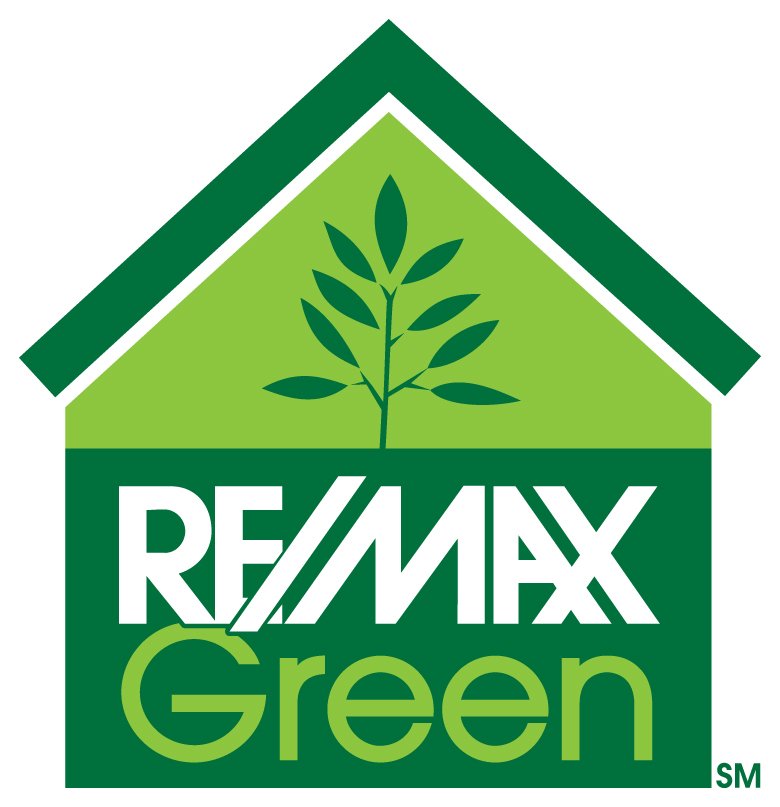 As a very small nation Malta has over the past looked very carefully at the way it has been managing its immediate environment. Being a country with a very dense population and pretty much overpopulated, the island has to make do with its limited resources, protecting them to the utmost and ensuring that these do not get overstretched or destroyed.

With regards to the real estate industry, the Ministry of Transport and Infrastructure have recently introduced Energy Performance Certificates. The Certificates are very similar to those found on household electrical appliances however the Certificate is to rate the Building.  Energy Performance Certificate (EPC) needs to be applied for once a new building is designed.  The bar rating will reflect the design and carbon emissions of the building. Public buildings also require an EPC whereas those individuals purchasing or renting a property in Malta also have to apply for an EPC, whether the property is not constructed yet or finished.  In cased of rental and sale, the landlord and vendor are generally responsible to obtain such certificates. The certificate is easily obtained from an assessor and has to be registered at the Building Regulation office.  The certificates have a life span as well.  If it is a dwelling or a building such certificates are valid for ten years, whereas if its a Public Building such certification is valid for three years.

The aim of the EPC is to monitor the energy efficiency of each construction, and act upon inefficiency where this is present, especially with regards to water heating, air-conditioning and boiler systems.

Malta has been battling the environment issues over a long period of time.  One of the key elements which affect the country is a lack of greenery. This was tackled as early as the 1970s when the local government introduced a scheme which encouraged local planting and growing of endemic trees. This scheme was once again revived in a different format in later years but the onus was and remains the same – offering incentives to the public to plant trees and increase green areas for a better environment. Tree planting has provided multiple benefits. Apart from avoiding soil erosion, trees tend to cool local temperatures and increase rainfall as well as provide much-needed shade to public spaces, roads and buildings. The strategi 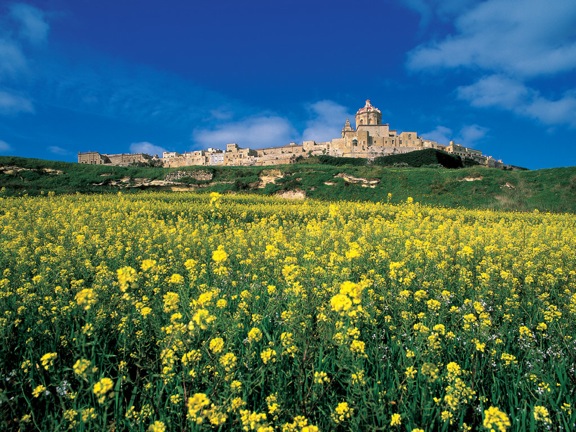 c position of certain patches of trees also act as an effective wind-breaker and helps protect inland buildings from the strong winds which often blow in from the sea.

On another note, limited water resources were addressed with great financial input when the country invested in a reverse osmosis system which allows the purification of sea water and its transformation into potable water. Traditionally the country has always respected water sources and it is because of this, that as far back as the times of the Knights of St John, legislation has stipulated that houses have wells incorporated in their structure. By tapping its year-round sunshine, Malta is now going gradually solar with the government offering special rebates to citizens upon the installation of solar panels and solar water heaters on roofs of homes and commercial or industrial establishments.

Where organic waste is concerned, the public is encouraged to have a home compost making box which can be used for creating compost out of kitchen scraps, paper, etc.

In order to help people from becoming overwhelmed with bulky refuse and also to effectively stop bulky refuse dumping habits which mar the countryside, local councils also offer a service which picks up bulky refuse from one’s own front door. Alternatively individuals can drive their own bulky refuse, electronics, used batteries and the like, to their nearest waste management site also known as a civic amenity site.

Local shoppers have had to rethink their shopping habits radically after large plastic shopping bags were phased out and retailers were instructed to replace these by smaller plastic bags, paper bags or textile shopping bags. This move urged shoppers to utilise their own re-usable bags to contain shopping, or alternatively re-use emptied supplies cardboard boxes made available by shopping establishments such as supermarkets.

In the meantime, local environmentalists and activists, have set up different pressure groups and associations with the intent of lobbying for the safeguarding of our environment. Actions taken by such groups have not managed to curb urban sprawl but have managed to draw the public and the government’s attention to its responsibility towards the future of our environment.  With pressure from the EU Malta has also been taking active note of its responsibilities in this regard, respecting guidelines that help in drawing up policies and legislation that tally with environmental concerns typical of our national ambience.