Zurrieq is a very old town located in the south-west of Malta and whose origins predate the 15th century. Set in the immediate environs of other rural towns and villages such as Safi, Mqabba, Qrendi and Kirkop, Zurrieq also borders with the limits of Luqa and Birzebbuga. This makes it one of the largest towns in this region of the island. Some of the key zones within the remits of Zurrieq include Bubaqra, Nigret, Hal-Millier, Hal-Far, Wied Ganu, Wied iz-Zurrieq, Wied Babu, Wied Znuber, Hagar Qim and Mnajdra. 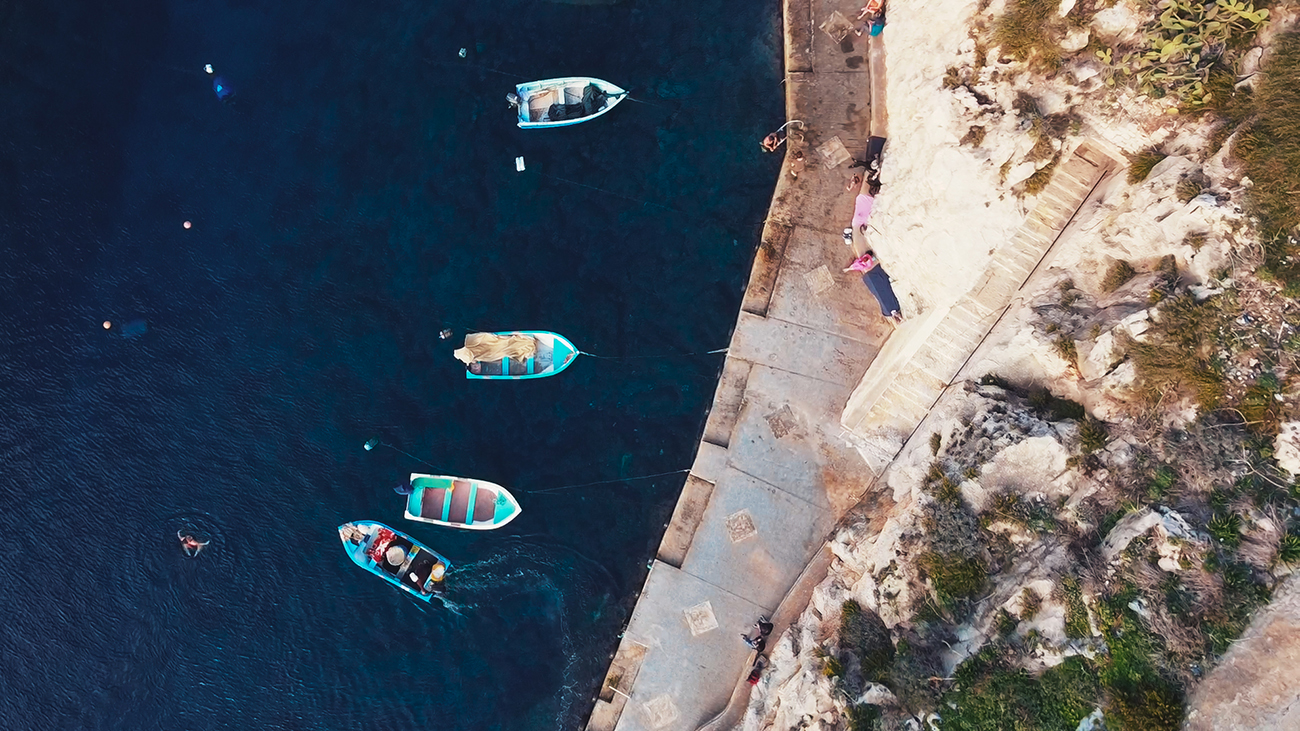 Zurrieq has a rich history. The history of Zurrieq dates back B.C. (Before Christ) as it was inhabited since the bronze age by a relatively large population. However, Zurrieq’s first historical reference dates back to 1399.

Interestingly, Zurrieq’s ancestry is said to be attributed from the Phoenicians and Carthaginians to the Greeks and Romans.

Throughout history, there is a strong indication that Zurrieq was a centre of commercial activity in this part of the island as it offers many interesting sites to visit. Archaeological finds, include tombs containing human skeletons and pottery, were found in the area.

A road, which is thought to date prior to Roman times, seems to pass through the village of Zurrieq, connecting it with North and South.

The hamlets of Ħal Lew, Ħal Millieri, Ħal Manin, Il-Bubaqra, Ħal Far, Nigret and Qrendi used to make part of the village itself. Until in 1618 the town of Qrendi became a village of its own right while the others dissolved naturally with the other localities like Mqabba, Safi, Luqa, Siggiewi, Gudja, Kirkop and Ghaxaq now making an integral part of the village perimeter.

The Semitic roots indicate the word zoroq would mean blue, but it is not clear to what they refer. One may recall the old motto in Latin saying: I took my name from the blue sea.

What to see and do in Zurrieq?

Key sites which highlight the town of Zurrieq from other localities form these guides involves the parish church dedicated to St Catherine of Alexandria.

The Zurrieq parish church is highly decorated and was already in existence in 1436, making it one of the oldest churches in Malta. Today, one aspect of interest about the parish of Zurrieq is that the church boasts several paintings by one of Malta’s most prominent 17th Century artists – Mattia Preti.

The Church of St Mary

The Church of St Mary, also known as Santa Marija ta’ Bubaqra, is a Roman Catholic church in the village of Zurrieq, in the Bubaqra region.

It’s possible that the church was erected on the site of two previous chapels, one devoted to Saint Roch and the other to Saint Sebastian. After the plague of 1676, the chapel of St Mary was erected. The chapel underwent substantial renovations in 1961, when it was expanded to serve the area’s growing population.

In 1971 Fr Dionysius Mintoff O.F.M. took over an Air Force Hangar to use as a centre of peace activities, dedicating it to Pope John XXIII. The area was later on developed as a Peace laboratory (Laboratorju tal-Paci).

The chapel of St Leo, serves as the official cemetery chapel of Zurrieq. It is the only such chapel dedicated to Pope St Leo I in Malta. This chapel was closed in 1658 and reopened twenty years later, after the necessary restoration had been carried out. In this chapel, one could also find an old painting on wood from 1343 to 1575 in the chapel on Filfla. Today this painting is located in the parish church of Zurrieq.

Zurrieq has a still standing and intact windmill that dates back to the times of the Knights of St John and which is located at Nigret. Incidentally, Nigret is where one finds Nigret Palace, which was constructed in 1715. This building includes a Chapel and today serves as a convent and an orphanage.

A key site in Zurrieq is the magnificent promenade overlooking the valley and overlooking the Blue Grotto, where one can catch a boat that will take a tour of the magical cavern and its pristine waters. Wied iz-Zurrieq as the valley and its sea surroundings are known, contains one of the deepest waters around Malta and it is one of the most favoured locations for deep sea diving and snorkelling. From such a vantage point, one can get the best view of the tiny island of Filfla, which is uninhabited and off-limits, being protected by a nature reserve act.

Another key site which highlight the town of Zurrieq from other localities in these guides involves the temples of Hagar Qim and Mnajdra.

The temples of Hagar Qim and Mnajdra involve archeological temples which predate history and are considered amongst the oldest in the Mediterranean.

Certainly, the town of Zurrieq includes a wide variety of properties for sale in Malta, ranging from the village core to any other parts of its territorial expanse. The real estate market in Zurrieq is generally steady with several new buildings changing the landscape in this area and neighbouring localities. It is mainly populated by Maltese nationals, and it is common that first time buyers originating from Zurrieq purchase their first abode close to home. 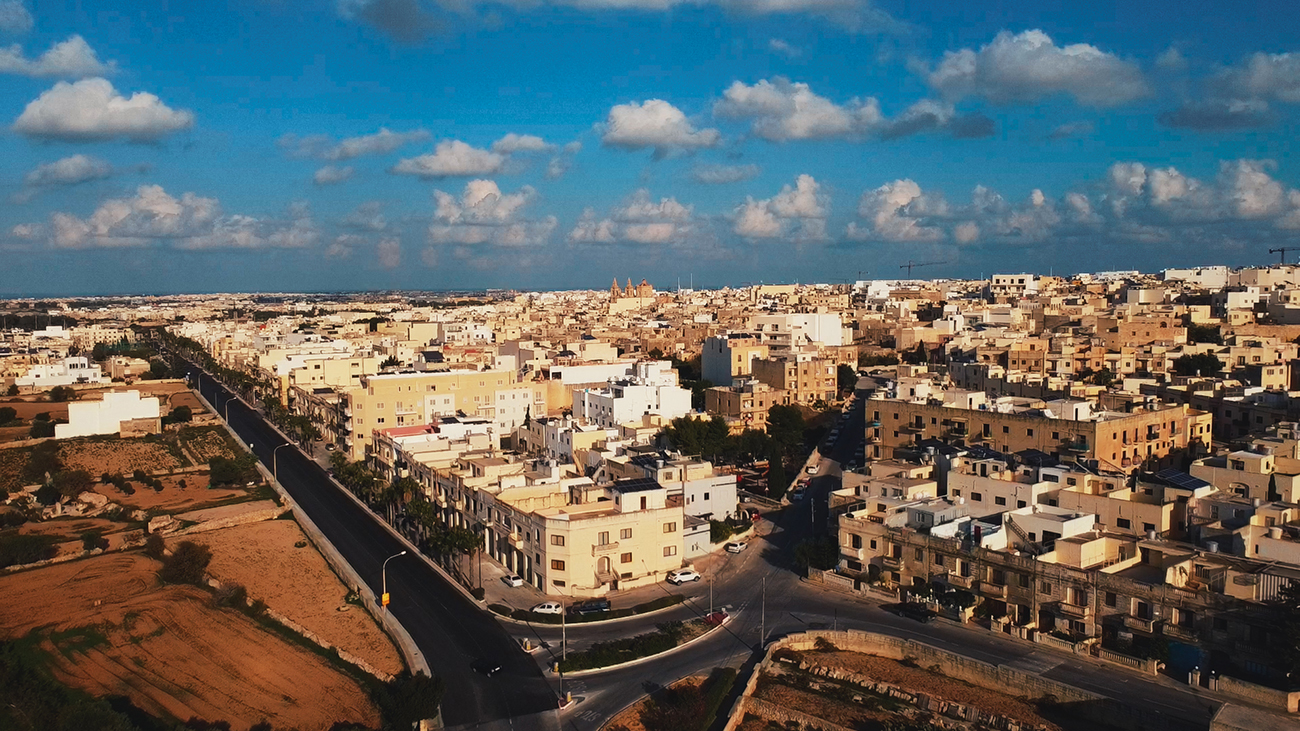 Property for sale in Zurrieq

The oldest buildings available for sale or even to let, will include ancient farmhouses in the centre of the village core and dispersed around the varied valleys and hillocks of the surrounding countryside.

The new areas where development has increased multifold include new and modern apartments and penthouses most of which have been selectively constructed where their owners can enjoy falling country or sea views. Indeed, being of a quiet village atmosphere, Zurrieq offers a serene location with superlative investment potential.

Properties For Sale in Zurrieq

Properties For Rent in Zurrieq