As part of the locality of Swieqi, Ibragg enjoys useful links with the neighbouring hub town of St. Julian's, as well as with the rather more central localities of San Gwann, Naxxar, and beyond. This means that shopping, schools, entertainment and other necessary facilities are within easy reach, both by car and even by public transport. Ibragg's location also means that anybody can access Valletta easily by car or by public transport. 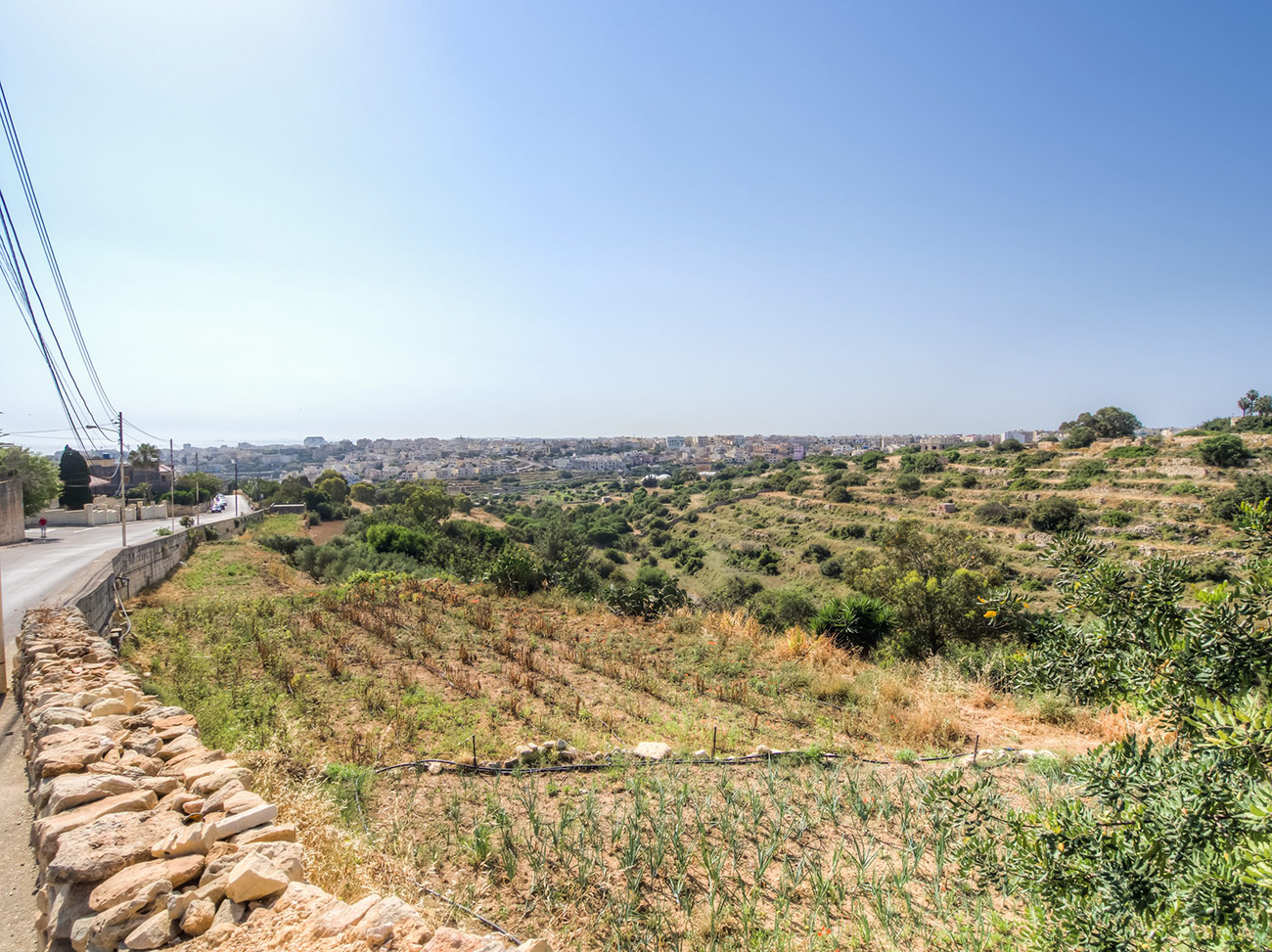 Ibragg is a sub locality located on the scenic north eastern coast of the island of Malta, bordered by Pembroke’s rough coastline on the north, fertile agricultural land to the South and West, and the town of St. Julian’s to the east. Initially a small hamlet housing manual labourers and farmers, Ibragg has today become a prime real estate area commanding reasonable prices for a variety of mid to upmarket properties for sale.

What to do and see in Ibragg?

The town’s parish church is devoted to Our Lady Immaculate Conception Mother of the Church. There is a marble plaque on the rear wall of the Ibragg parish church, but a few people pause to read it, and some still completely acknowledge the history behind it. This plaque commemorates the Blessing and Laying of the Foundation Stone of the church, devoted to the Immaculate Conception by His Grace Archbishop Michael Gonzi in 1964.

The church was built on land given by the Aquilina family. It was located in an area known as St. Andrews in the limits of St. Helen’s Parish Church, B’Kara. Only a few families lived in the area in those times, and the majority were farmers and hand operated labourers. These people worked hard for the church to ultimately have their chapel, participate in the eucharistic liturgy, and unite in prayer. Within two years, the building was developed, and Bishop Emmanuel Galea blessed the church and consecrated the marble altar in 1966.

Formerly known as the Northwest Front and seldom unofficially identified as the Great Wall of Malta, the Victoria Lines are a line of walls that crosses 12 kilometers along Malta’s width, separating the north of the island from the more densely populated south.

The Victoria Lines run along a natural geographical wall known as the Great Fault. From Ibragg-Madliena, through the boundaries of Mosta in the core of the island. And to Binġemma and the limits of Rabat. The elaborate network of successive walls, best known as the Victoria Lines, was a unique military architecture monument.

Mystique is an old building that lies in the locality of Madliena. The Marquis Scicluna built it in the 1960s. Primarily it was used as a residence later transformed into a nightclub known to have been one of the most popular nightclubs of its era.

It was designed and constructed in the Marquis’s architecture style and built from stones of Maltese buildings destroyed during the Second World War.

The building is recognized for its remarkably creative and incredible architecture. It has a unique style and includes a number of features, such as glass mosaics that adorn the building’s walls. One may also observe some old furniture and other accessories.

The fort is in excellent condition, although some parts require repair. It is open to the public on Saturday afternoons or throughout the week by appointment.

Shopping facilities in town mostly meet daily needs such as food, household goods, hardware, and more. Services are more than one would expect to find in any village or small town. There are supermarkets, green grocers, stationaries, pharmacies, hair salons, small clinics, day care centres, local council offices, and so on.

Ibragg, has also become somewhat of a meeting place, with a number of cafes and eateries in and around the Main street.

The surrounding land itself also lends itself to many beautiful walks during all seasons. It is in fact, used extensively by the local population for morning or evening jogs, bicycle rides and dog walking.

Ibragg offers a range of high end investments, including apartments, maisonettes, terraced houses, villas, and bungalows. Being near the locality of Pembroke means this locality remains highly sought after and ideal for families with children due to many local and international schools and the wide choice of sports facilities and clubs. Those without children can easily enjoy St. Julian’s nightlife and lively activity while having a landing pad in a calm and quiet area.

Ibragg also has a variety of properties with gardens and pools available for sale and a very good selection of apartments, maisonettes, and terraced houses within reach of the picturesque Maltese countryside and the rocky swimming spots along the windswept eastern coast. 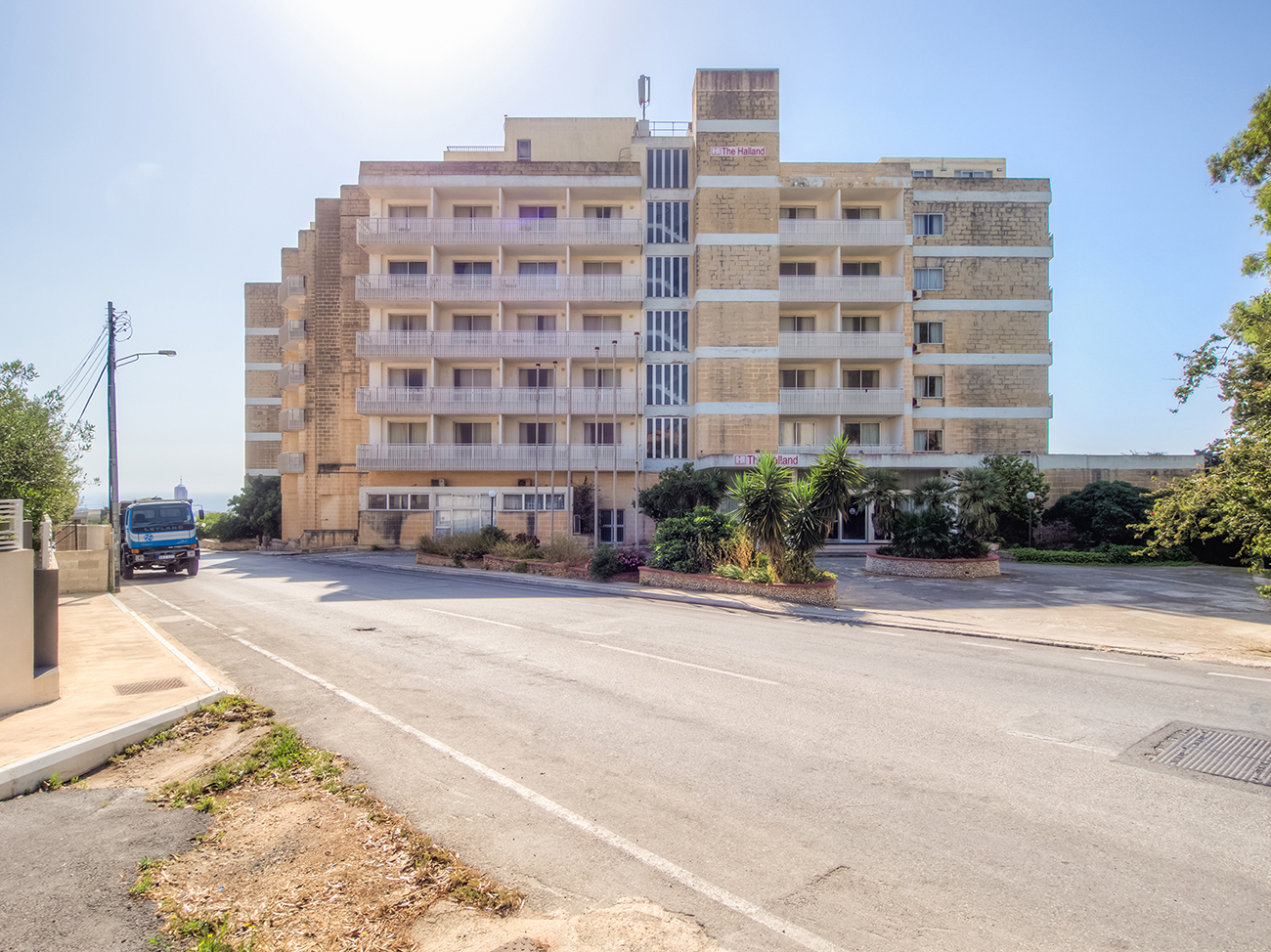 Properties For Sale in Ibragg

Properties For Rent in Ibragg