Ghaxaq is a small village in the south of Malta, with some 5000 residents. It has an ancient history, usually associated with the feudal control of the Asciak or Axiaq nobility, back in the 14th Century. The family name is said to be the namesake of the village.

However, others cite the term as a derivative of the Arab word meaning "delight". Until 1626, the town was part of the Zejtun parish, even though it had its first chapel built in 1511. It was not until 1784, more than 150 years of being a parish, that Ghaxaq got its very own parish church. 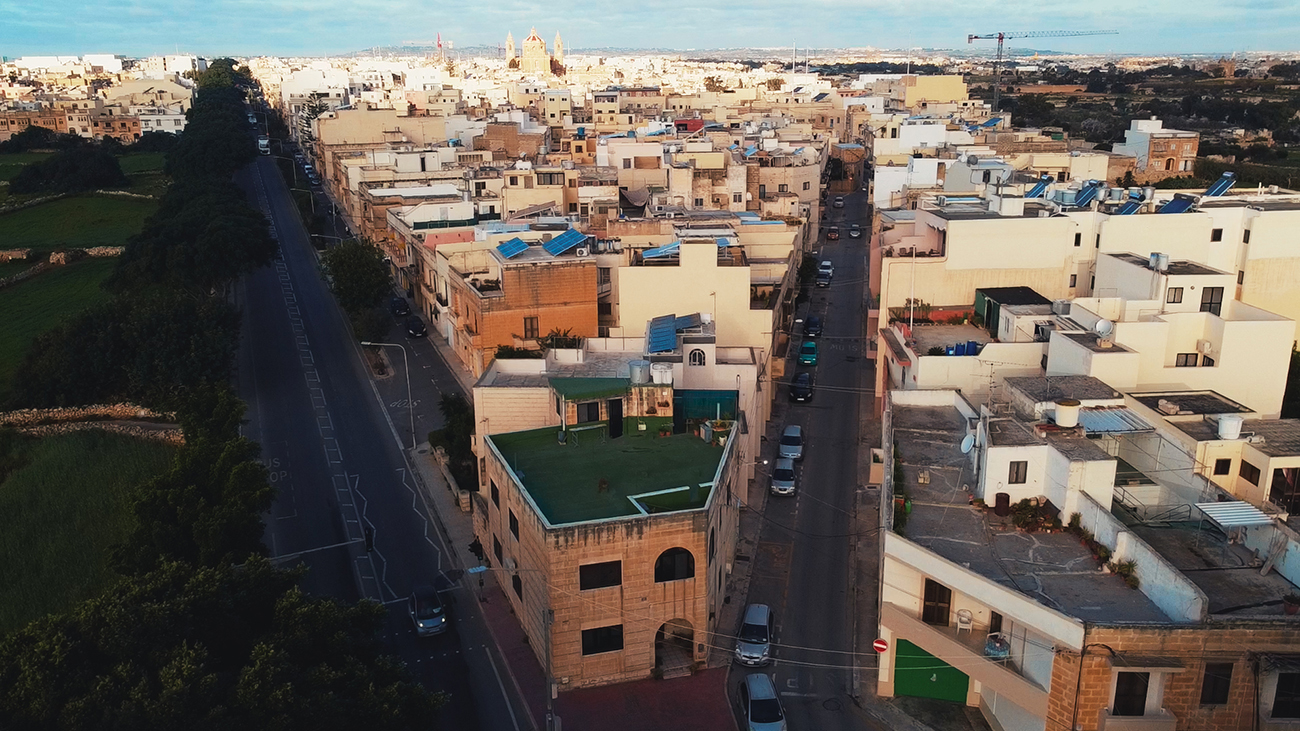 In its early days at the beginning of the 15th Century, village life in the southern locality of Ghaxaq centred around the Church. The first chapel was built there in 1511 and was dedicated to the Assumption of St. Mary. Only one mass was celebrated in this chapel each year in August on the feast of the Assumption. There were no other entertainment sources, so the village feast and other religious activities were a community gathering.

It is safe to say there is more rural land than built land in Ghaxaq. The rural tradition remains strong, with working farms and plenty of wild countryside’s. Although Ghaxaq has a busy thoroughfare running through it, partly due to its vicinity to the airport, it is still an impressively quiet village. At the heart of the town, surrounding the parish church, is the old part of the village, with intimate, winding alleys from a few centuries back. The modern part of the town extends beyond the by-pass, a long avenue of trees that effectively links the village to other parts of the island.

What to see and do in Ghaxaq?

Here are some places of interest in Ghaxaq that you should visit but are different from other localities in Malta or Gozo. As a result, Ghaxaq is an excellent place to buy a Malta property for sale, rent, or investment.

The Parish Church, dating from 1784, is dedicated to the Assumption of Our Lady. Its construction took over 50 years to build, with works carried out by the very villagers of Ghaxaq who are also well-appreciated stone masons. Attributed to architect Sebastian Saliba, its foundation stone was laid by Bishop Alpheran de Bussan, in 1733. It is built in the ‘modern’ style of its day, a very imposing high Baroque, and evidence of this is the luscious interior of the Church, with numerous antique relics, reliquaries, and artifacts gracing the interiors.

Ghaxaq’s countryside is unique in that it has both farming and wild garigue, all of which are connected by paths and lanes and provide excellent walking opportunities. There will be breathtaking views as well as some fascinating sights. Another fascinating fact is that you may walk all the way to Ghar Dalam or Pretty Bay in Birzebbuga or the other way to Gudja and Hal Far.

The locality of Ghaxaq is home to the Snail House, a one-of-a-kind structure that is possibly unique to Malta. This antique house’s exterior is covered in various types of snail and sea shells, producing a stunning facade with religious motifs. It was designed by Andrew Dimech in the late 1800s, making it more than 100 years old, and although it is in ruin, a large portion of it can still be seen.

Through the efforts of Paolo Pellegrino, St Lucy’s chapel was erected in 1535 on property owned by the Cathedral chapter. In exchange, an honorary canon of the cathedral was obligated to cover the costs of the saint’s feast day. To give charity to the impoverished on feast days, a tradition that lasted until World War II.

Unfortunatley, the chapel was neglected and abandoned after WWII. The chapel was just recently repaired and made available for worship. Saint Lucy and the Virgin Mary are shown in a picture in the church. The inside of the church has three pointed arches that support the walls and roof, which is typical of Maltese mediaeval architecture.

In 1792, the semaphore telegraph system was created. There was an idea to install semaphore stations on the bell towers and domes of the island’s churches was first rejected by the religious authorities. As a result, additional semaphore towers were built in 1848 at Ghaxaq and Gharghur on Malta’s main island.

Another was constructed in Ta’ Kenuna, Gozo. The Ghaxaq Semaphore Tower is at the highest point in town, with views of Birżebbuġa, Marsaxlokk, and Mdina from its roof. With the arrival of the electrical telegraph, the semaphore system became outdated, and all stations in Malta were decommissioned by the 1880s. The Tower is divided into three stories, each with a single room. A spiral staircase connects the levels and connects the roof. On the top of the Tower was the signalling apparatus, which consisted of a wooden pole with three moveable arms.

The Festa is an important element of Maltese summer life, and the locality pf Ghaxaq is no stranger to them; in fact, Ghaxaq celebrates two of them: St Joseph in June and The Assumption of Our Lady in August.

In this locality, the feast of the Holy Family seeks enormous devotion. It is Malta’s only hamlet having a Titular and Main Secondary feast devoted to Saint Mary and Saint Joseph, who, along with Jesus, make up the Holy Family. Two Social and Musical Societies have arisen in the hamlet over the years, each contributing to the external festivities of their patron saint.

Another significant event in the village is the improvised carnival in February, which has become increasingly popular and much visited by fun-loving costume-wearing visitors.

In spite of this, the most popular Malta properties for sale or rent remain village-core townhouses or farmhouses enjoying rural areas, as well as land plots, the latter being now very limited in availability. A choice number of Malta properties come with sizeable outdoor areas. Modern maisonettes and apartments and houses of character are also to be found. Learn more about other properties for sale or rent in the different regions in Malta. 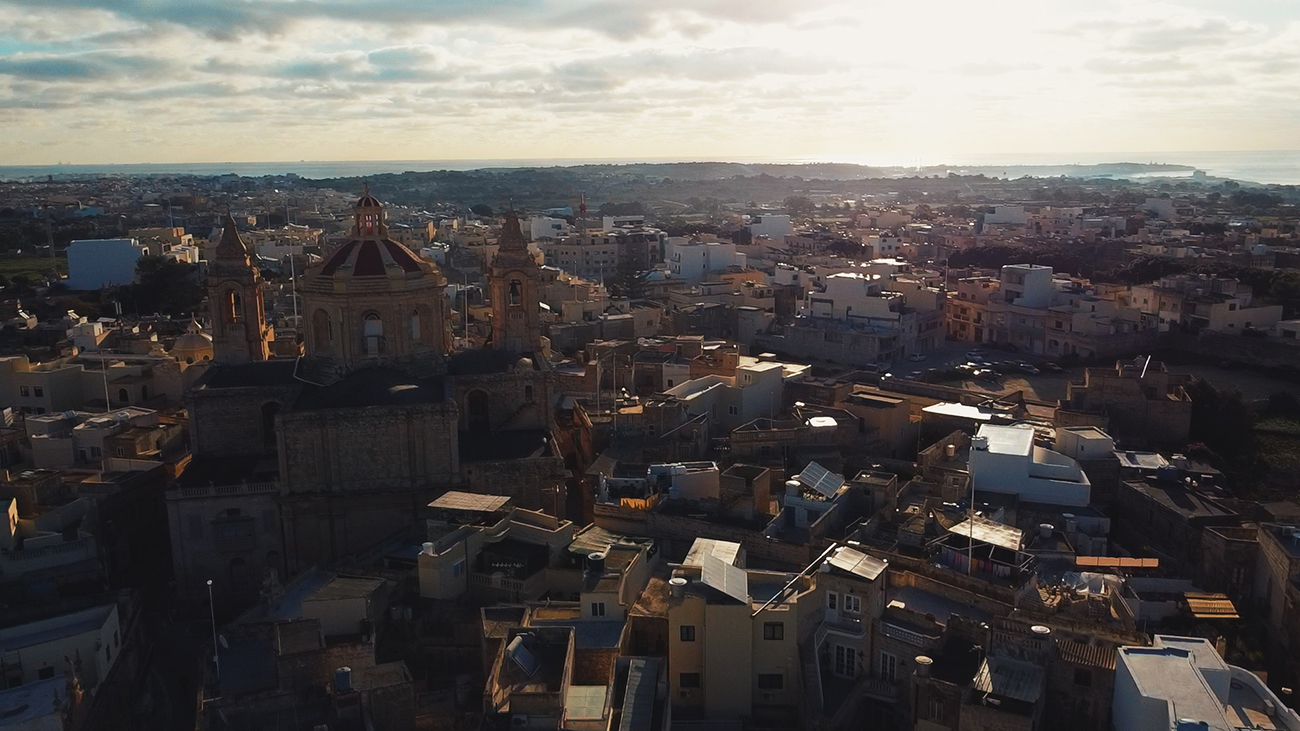 Properties For Sale in Ghaxaq

Properties For Rent in Ghaxaq