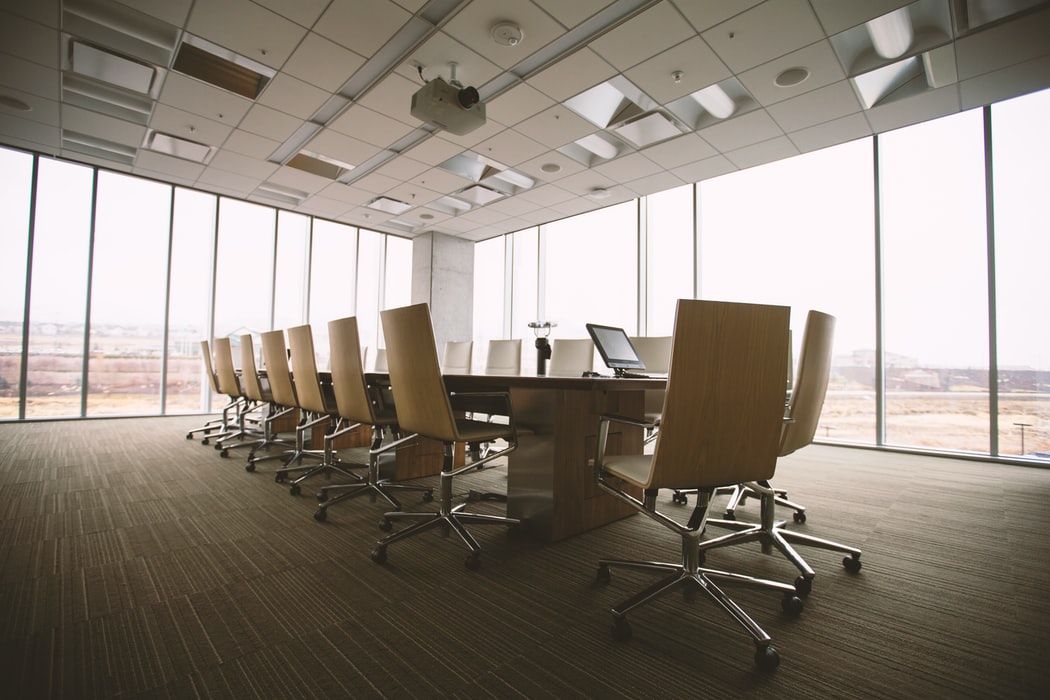 Connectivity also exists via sea, whereby sea transport is constantly on the go both for passengers and for cargo, connecting Malta to southern Europe via Sicily and Italy as well as to north Africa. Consider that the thriving Freeport currently handles cargo from a total in excess of 18,000 TEU vessels. One must not forget the healthy Grand Harbour and other port areas which bring in a substantial and steady number of ocean liners, luxury yachts and other leisure sea vessels, bringing in a steady flow of tourists throughout the year.

One such phenomenal investment has materialised via the i-Gaming industry which employs not only locals with IT and foreign language competences, but also a good number of foreigners who have re-located here to find employment in the sector. Incidentally i-Gaming corporations are further tantalised by attractive tax benefits and if they come highly qualified, their employees’ tax advantages are bound to increase. Other good track records are kept by financial companies, foreign banks, investment and insurance consultants.

Malta has one of the finest legal and regulatory bodies which Framework is managed by the Malta Financial Services authority. Malta’s timezone is also one that is convenient for doing business whereas it’s geographical locations is no further than three to four ours to main land Europe.