As well as being one of the largest cities in the south-eastern district of Malta, Żejtun is also one of the oldest towns in Malta. Also known as Città Beland, a title bestowed upon it by Grandmaster Hompesch back in 1797, Żejtun boasts centuries-old homes, palaces, and churches. Being in close proximity to the sea provides access to beautiful panoramas of the south's white-cliffed seascape and delectable strolls through Mediterranean countryside. Living in Żejtun means residing in history, with its narrow streets, weekly marketplace, and a chance to hear the notorious local dialect. Zejtun is one of those areas where you will find all walks of life. 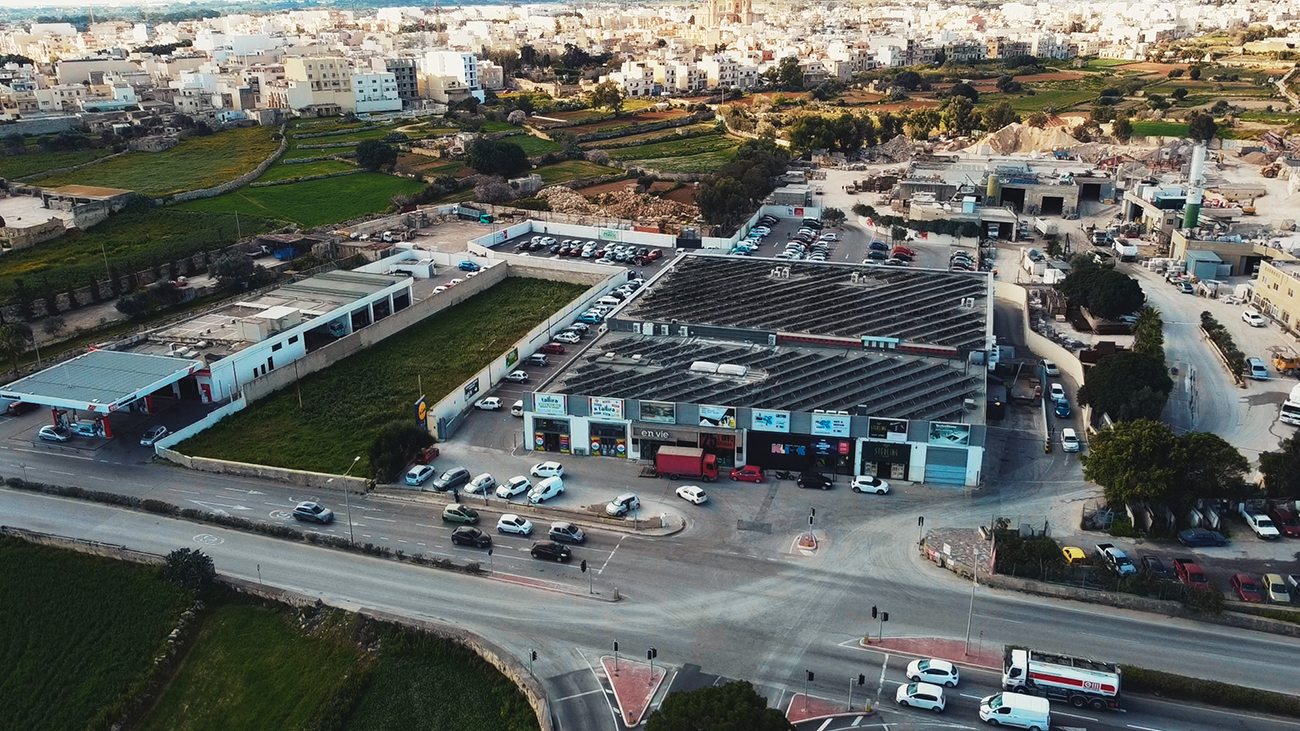 Zejtun takes its name from the Sicilian Arabic for olive – zaytun. It is known for its olive production and pressing for oil. An olive tree symbolises the town’s heritage with a cannon beside it to signify peace without recourse to arms.

Żejtun emerged as one of the villages only in recent centuries, merging two towns that were once distinct – Ħal Bisbut and Bisaqllin. The area has been inhabited since pre-historic times through Roman and Byzantine. As an agrarian town, and a prosperous one, Żejtun quickly grew into a medieval settlement, which the Knights discovered when they arrived in 1530. The Knights of St. John built palaces and the current parish church and added to the prestige of Żejtun, turning it into a proper Baroque city.

Żejtun is located between three important ancient harbours, Marsa to the north, and Marsaxlokk and Marsascala to the south. The area was occupied since prehistory. Late Neolithic remains were found near the megaliths of Ħal Ġinwi, as well as the megalithic remains at Tas-Silġ, found on a hillock between Żejtun and Marsaxlokk. Remains of the temple at Ħal Ġinwi were found in the vicinity of San Niklaw chapel, between Żejtun and the Tas-Silġ temple. These sites remained in use during the Bronze Age, as well as during later historical periods. Pottery shards possibly carrying the inscribed name of the Phoenician god Ashtart were also found. Now lost, other minor remains include a menhir towards Marsascala and a stone circle at Bir id-Deheb.

Along the southern edge of Żejtun, excavations led to the discovery of an ancient Roman villa. The remains still contain areas of the original Roman tiling and coloured stucco. Since the Bronze Age, the complex was an active settlement, although the presently visible remains can be dated from the Punic period right up to Late Antiquity. More evidence of ancient habitation in the area comes from burial grounds, such as those around St Gregory’s Church, Tal-Barrani, Tal-Ħotba and Bulebel. The excavation site at the villa confirms a thriving olive oil industry at the southern end of the islands. Modern historical studies and topology confirm that the area between Żejtun and Marsaxlokk was covered in vegetation and pasture land.

What to See and Do in Zejtun

The Żejtun Roman villa is a very recent discovery and thought to be one of three Roman villas found in Malta, both residential and industrial in their use. The Roman villa is thought to have housed olive presses for the production of oil. Further ruins beneath the villa suggest a previous Punic establishment used for wine production.

Churches amounted to nineteen by 1576 in Żejtun. Nowadays, many of these still stand, notably, St Catherine’s Parish Church, originally built in the 12th century, is a Roman Catholic church. It is the seat of the archpriest of Żejtun and the matrice of various parishes established from the original larger territory of the Żejtun parish.

St Catherine’s Old Church also known as St Gregory’s church, is noted for being one of the first built after Saracen rule. The church and its complex sit towards the town’s outskirts, commanding views over Marsascala Bay, St. Thomas’ Bay and Marsaxlokk harbour. The church is colloquially known as Saint Gregory’s due to a traditional procession held on the first Wednesday following Easter Sunday.

Luqa Briffa Gardens, or Ġnien il-Kmand, is a garden built in 1802 by the British High Commissioner Alexander Ball, as a gift to the Żejtun villagers for having participated in the revolt against the French. Early 18th century architecture can be seen, in gateways and fountains. The gardens offer a charming spot for relaxation.

Żejtun Parish Museum is the go-to place for art and archeology afficonados, as it is full of exhibits from Żejtun’s long history, with paintings, sculptures and archeological finds related to Żejtun, as well as the parish church crypts and sacristy.

The Gwiedi quarter contains many impressive houses that were once inhabited (and still may be) by well-known and noble families. Luscious baroque facades can still be seen at this well-kept residential quarter.

Other Places to Visit

Even though Żejtun is not a shopping centre, a weekly open market is held every Wednesday morning. Various amenities, be it shopping, religious services or public schools are available too. Bars, local bandclubs and sports clubs are popular hangouts. Żejtun is also very close to seaside localities for swimming, restaurants and other leisure activities.

Żejtun boasts a long and rich history and this is reflected in the real estate opportunities it provides prospective buyers. A wide spectrum of properties is available in the different distinct areas of Żejtun, from quaint modernised farmhouses with land and swimming pools out in the rural parts, to the old baroque palaces in the narrow town streets. From more recent times, traditional Maltese townhouses dating up to a century old, ranging from one bedroomed to multi-bedroomed family properties, are available in the centre of the village. Modern houses dating from 1980s as well as stylish contemporary apartment blocks are available both in the centre and along the outskirts of the town. 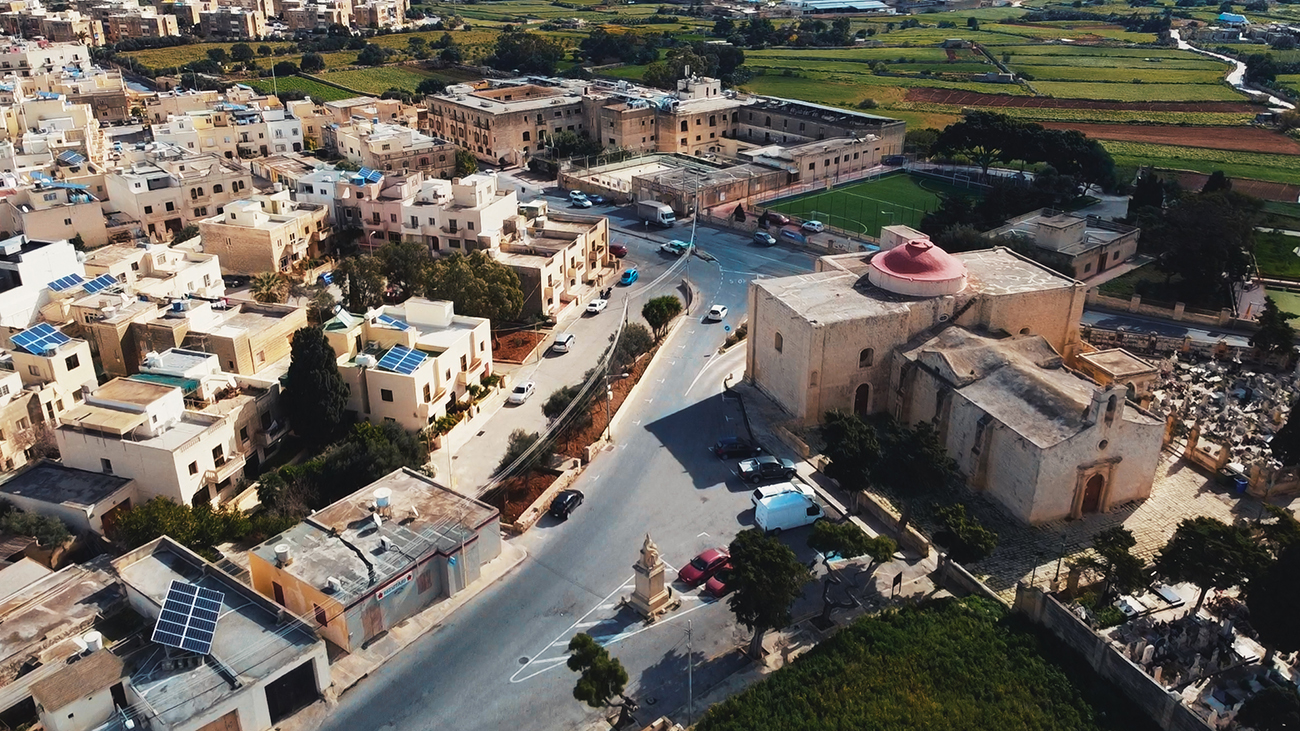 Properties For Sale in Zejtun

Properties For Rent in Zejtun