Swieqi is a locality on the border between urban and rural, a suburb with a modern face and an agricultural heart. The name itself is derived from irrigation channels used in the locality's fields in the past. Today it includes the sub-localities of Ta' l-Ibragg, Madliena, and St. Andrew's, which together with Swieqi itself form an upper-class locality experiencing strong demand for its real estate. The property market in Swieqi is a buoyant market highly due to its rental opportunities and the high-level standard of properties located in the area.

In the early years of the 16th century, Augustinu Borg seized a piece of land in Swieqi. It was in an area better known as Nadur Callel. Borg decided to build a house and a garden illegally, therefore one can quickly tell that the first known resident of Swieqi was an illegal builder. One of the Birkirkara inhabitants, Gorg Lanza Zarb, could not tolerate seeing public land being taken. He joined forces with the rest of the residents and filed A lawsuit against Augustinu Borg in 1527.  In 1533, the court concluded that the land on which Borg built was public and ordered it to be classified as ‘reduci ad pristinum publicum statum’, meaning the area to be recovered to its original state.

The town’s parish church is devoted to Our Lady Immaculate Conception Mother of the Church. In Swieqi one can find few historical sites located in Madliena, consisting of the Victoria Lines – They run along a natural geographical wall known as the Great Fault. From Madliena, through the boundaries of Mosta in the core of the island. And to Binġemma and the limits of Rabat. Madliena Fort – It was built by the British, making it part of the Victoria Lines.

Fort Madalena, found at the Victoria line’s eastern extremity, was the second of the forts to be built. It was developed on a 15th-century chapel devoted to Mary Magdalene, giving the defense its name. Madliena Fort forms part of the three forts built along the lines together with Fort Binġemma and Fort Mosta. Other historical buildings are The Batteria San Giovanni, and the Madliena Chapel. The church was built on land given by the Aquilina family. It was located in an area known as St. Andrews in the limits of St. Helen’s Parish Church, B’Kara. Only a few families lived in the area in those times, and the majority were farmers and hand operated labourers. These people worked hard for the church to ultimately have their chapel, participate in the eucharistic liturgy, and unite in prayer. Within two years, the building was developed, and Bishop Emmanuel Galea blessed the church and consecrated the marble altar in 1966.

Swieqi started developing into a residential area in the mid-eighties and has been transformed into one of the highest sought after areas in Malta. The mixture of properties includes terraced houses, villas as well as apartments, and maisonettes. It is important to note that the town was developed with good planning and thus when visiting you will see that it has suburban layout.

Over the years, the town has also adapted to its commercial needs to find all the necessary retail outlets. The city has a mixture of locals and ex-patriates inhabitants, which gives it a cosmopolitan and upmarket feel.

Swieqi lies just north of the Grand Harbour conurbation, linked to the very urban St. Julian’s while at the same time retaining its suburban character, looking toward the very rural village of Gharghur to the north. Most of its area is rural or comprised of lower density residences on high land, overlooking beautiful valleys and the dramatic eastern Maltese coastline. Further towards the south and east, adjacent to Pembroke and St. Julian’s, residences are typically modern – terraced houses and luxurious, well-lit apartment blocks dominate the streets here. Boasting of an airy atmosphere and good-looking public gardens and playing fields, Swieqi is a bright and family-friendly locality.

Day-to-day shopping can be done in town, where several food shops and other necessity stores are situated. While Swieqi itself is almost entirely residential, the nightlife, dining, and entertainment hub of St. Julian’s is adjacent to the town of Swieqi and accessible even on foot. That said, Swieqi keeps its distance and characteristic sub-urban atmosphere even near St. Julian’s, and plenty of private garages mean that parking problems for residents are minimal.

On the other hand, Swieqi is in a scenic area, with plenty of countryside walks and high hills overlooking typically Maltese agricultural land. Sea, fields, hills, access to the hinterland mean plenty of space for lovers of the outdoors, and children in need of plenty of exercises and fresh air. In densely-populated Malta, such easy access to greenery and open space is highly prized and not always easily found.

Pembroke’s numerous sports facilities and public and private schools are also easily accessed from neighbouring Swieqi. Locals, both adults, and children, can enjoy football fields, tennis courts, basketball and handball courts, martial arts halls, archery ranges, and many other options with all related classes and clubs available. Walking distance to these facilities from Swieqi adds to the locality’s value.

Children in Swieqi furthermore enjoy a right choice of nearby schools, both public and private, allowing for short travelling distance between home and school, and also a very safe environment.

Swieqi is a well-maintained locality with a variety of real estate opportunities. Although the gamut of properties runs from apartments through terraced houses to hillside villas with amazing views, the whole locality is relatively highly valued.

Houses and villas with extensive gardens and several public gardens and playing fields give families with children the possibility to exercise and socialise in relative safety. The Swieqi local council has made good use of their limited landscaping and have created a lovely playground and safe meeting point for children and teenagers, which has also lifted property value in the area. A high rental yield of 5% to 7% and a stable capital appreciation rate of between 4% and 8% makes Swieqi an ideal place to invest. Prices may be on the higher end of the range, however, its location, safety, amenities, facilities, and resale value of your home make finding the right property in Swieqi sound like finding a bargain. 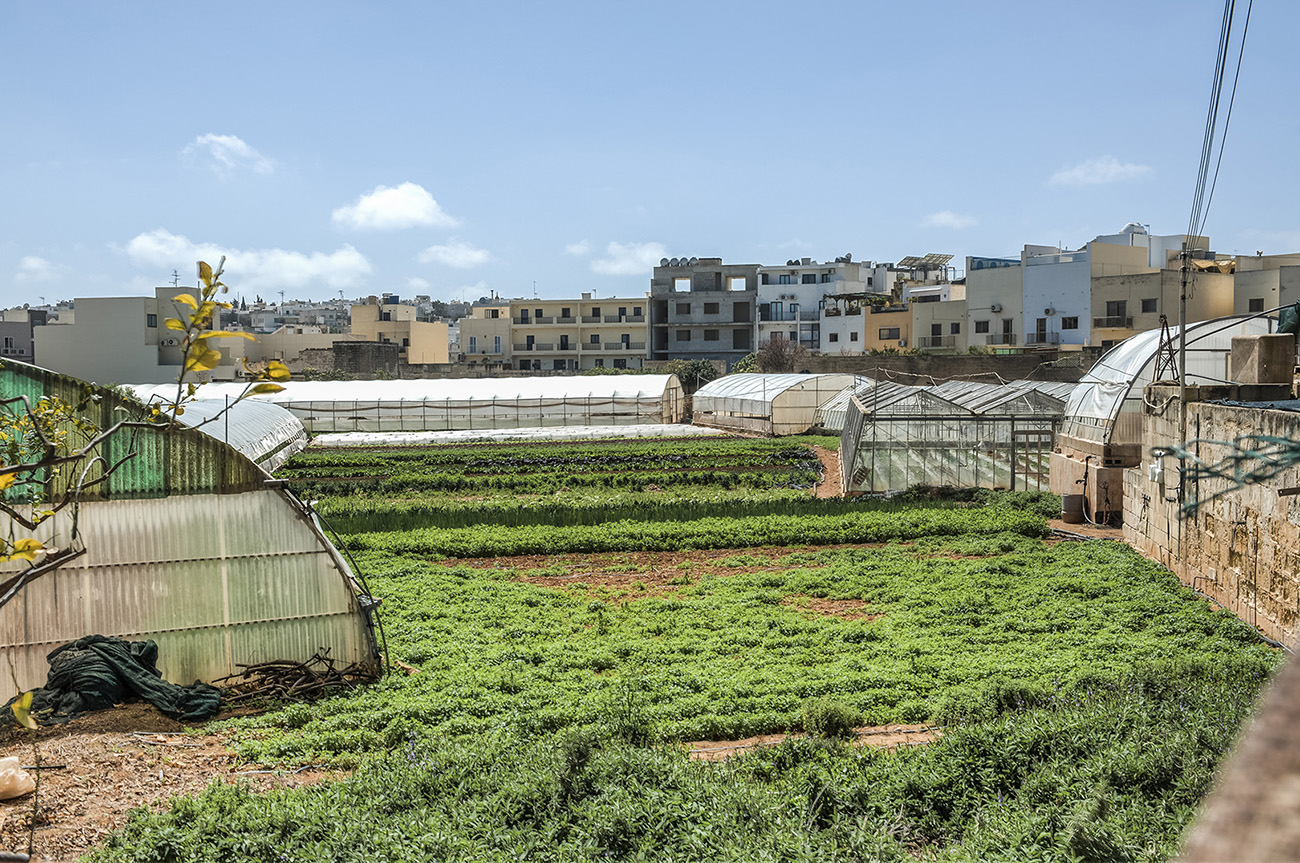 Properties For Sale in Swieqi

Properties For Rent in Swieqi