Siggiewi also known as Città Ferdinand, is a very old Maltese village in the South West part of Malta immersed in a rural setting and for centuries the livelihood of its inhabitants was strictly linked to farming. Whilst today the tradition of toiling in the fields has somewhat diminished, the village still remains synonymous with country living. Many of the beautiful rustic farmhouses in the area are a clear reflection of this.

If you gain entrance to a farmhouse, usually set in narrow alleyways, surely you must admire the large stone slabs with which they are built, the arch-ways, the internal courtyard, a true taste of what a country household in Malta was like. Siggiewi has a population of around 9000 people.

Located very close to the old city of Mdina, this village is situated on a plateau flanked by two deep valleys, Wied il-Hesri and Wied Xkora.

Siggiewi was already established by the 14th Century, and on December 30th 1797 it was established as a city by the Grandmaster Ferdinand Von Hompesch who named the city after him as “Città Ferdinand”. Until 2001, the motto of Siggiewi was ‘Labore et Virtute’ (Work and Virtue). As you walk through the old part of the city,one must look out for the niches, some of which date to the 17th Century. The patron saint of the village is St Nicholas of Bari, with a parish church built by the famous architect Lorenzo Gafa’ and the titular painting Il Calabrese by Mattia Preti. The ruins of the previous parish are still visible.

Being somewhat cut off from the rest of the inhabited towns and villages this side of Malta, Siggiewi has always enjoyed a unique character of its own. The village is typified by several winding alleyways and narrow streets, in which one finds all manner of traditional architectural features including street corner niches, tiny chapels, old-fashioned village house facades, pregnant windows, wooden balconies, crumbling edifices as well as newly restored buildings and, surprisingly enough, modern apartment blocks located mostly on the village outskirts.

Places of Interest in Siggiewi

Siggiewi’s central characteristic is its huge pjazza or square, over which towers the magnificent parish church dedicated to the patron saint St Nicholas of Bari. The great baroque parish church was constructed by the villagers who raised money themselves between 1676 and 1693. It was designed by the Maltese architect, Lorenzo Gafà but the portico and naves were added in the second half of the 19th century. The titular painting is by the famous Mattia Preti, while the titular statue was crafted by Pietro Felici in 1736. The same sculptor created the stone statue that still stands in the central square of the Siggiewi.

The areas around the village were inhabited since the Maltese islands were occupied by the first farmers during the Neolithic period. The Neolithic sites of Hagar Qim and Mnajdra are within walking distance of the village. Also within easy reach of the village are the Bronze Age settlement of Wardija ta’ San Gorg, almost at the southern tail end of Dingli Cliffs, and the Bronze Age cart-ruts at ix-Xaghra ta’ Ghar il-Kbir.

An early Phoenician tomb was located in the area, but small Phoenician cemeteries are known on the hill top of tal-Gholja and at ix-Xaghra ta’ Ghar il-kbir. In numerous places, Roman pottery scatters are often found, suggesting that the environs of Siggiewi were also occupied during the Roman occupation of Malta and Gozo.

A series of early Christian catacombs are located close to Maghlaq valley.

Siggiewi is known for the Dar tal-Providenza, a specialised home for persons with disabilities.

Within the environs of the village, one finds several unique countryside locations of particular interest, such as Girgenti. This is where one finds the Girgenti Palace alias the Inquisitor’s Palace, which was constructed in 1625 by the Inquisitor Visconti. Today the building serves as the residence of the Prime Ministers of Malta.

The Verdala Palace built by Grand Master de Verdalle in 1586, is the summer residence of the President of the Republic of Malta, with its beautiful Buskett forest lying below it.

Għar Lapsi is perhaps one of the most unmissable features of Siggiewi, with its cave and natural sea-pool of crystal green and blue waters. You can also enjoy a walk along the cliffs and admire the islet of Filfla on the horizon.

Of great interest is The Limestone Heritage Park and Gardens, which draws on Malta and Siggiewi’s long tradition of quarrying globigerina limestone for the country’s construction purposes, and presents the experience within an attractive venue.

Other popular locations are Ta’ Kandja, Fawwara, ta’ l-Gholja, and a number of valley areas.

The Town has ample mini-stores that offer amenities but also has a couple of good-sized supermarkets that offer everything under the sun. St. Ignatius Primary School offers education from Kinder 1 all the way up to Year 5.

Siggiewi offers a wide assortment of different property types both within the village core and dotted around the wider surrounding limits. From village townhouses or character homes still in their original un-restored condition to recently built modern apartments. The Siggiewi property market has plenty to offer to those individuals looking to live in this quaint village. We have a number of Sales and Letting Associates that specialise in the Siggiewi and surrounding areas. Contact one of our offices and ask for an expert in the area. 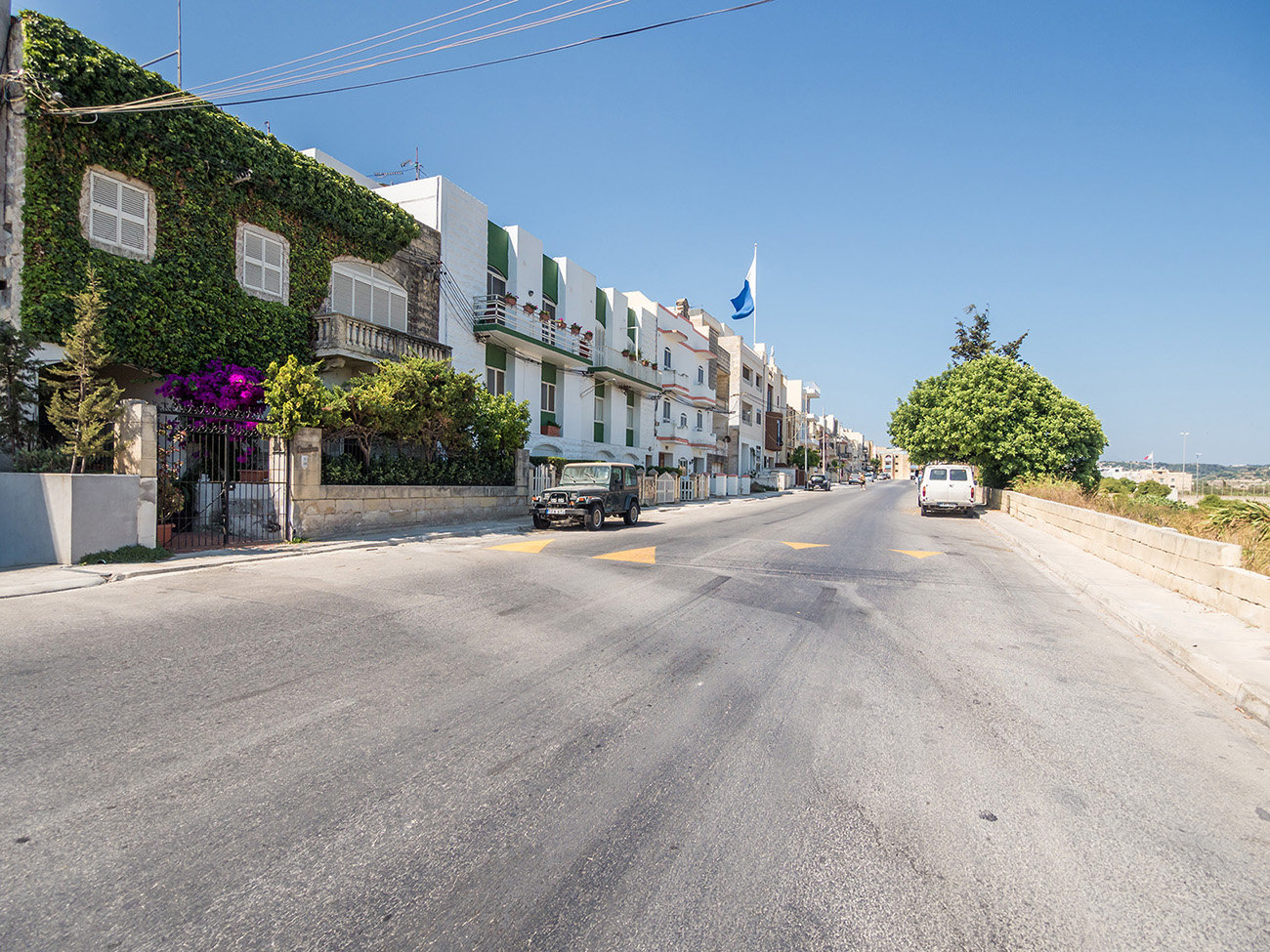 Some character homes have already been transformed to retain traditional characteristics whilst being commensurate with modern living requirements.

Further afield, one may also appreciate newly constructed apartment blocks and penthouses, the latter offering incredible views of the countryside and sea horizon beyond. Large farmhouses cuddled in the depths of the surrounding rural areas can be best appreciated with the assistance of seasoned real estate experts who can source the most likely properties, whether ready to move in or just waiting for timely restorations.

Properties For Sale in Siggiewi

Properties For Rent in Siggiewi