Yet another facet of Malta's rich historical tapestry is to be found in the Village of Naxxar. The unsuspecting visitor might appreciate the Maltese Village at face value, but the real beauty lies beyond.

The locality of Naxxar was home to people back in the Neolithic Age, with cave dwellings found in the area. Megaliths from the Bronze Age at Tal-Qadi and Qaliet Marku, cart ruts which start at Tas-Salina up to it-Targa and near Ghadira tal-Wej, Punic tombs from the Phoenicians; and catacombs from around Roman times. To say that this Maltese village is old, is an understatement. 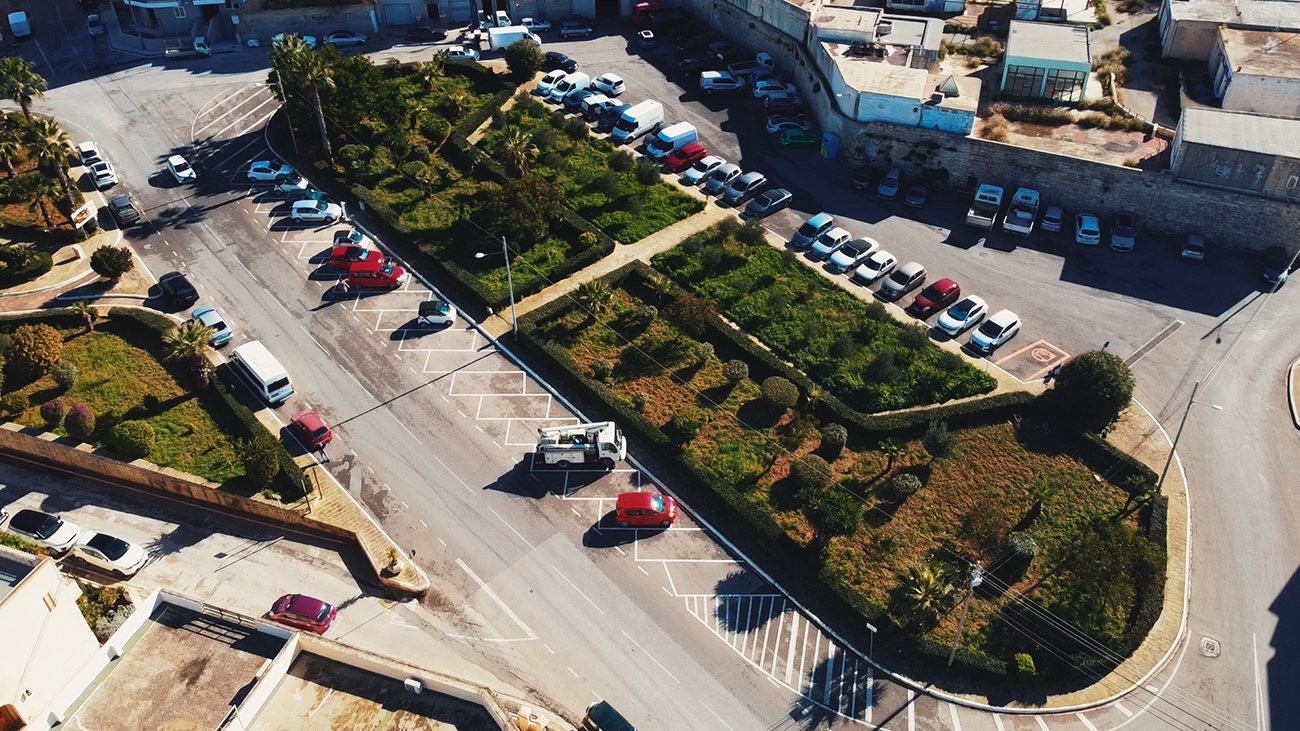 Naxxar offers many different Malta properties for sale or rent, be it for families, individuals, or investment opportunities. There is something for everyone – from apartments and townhouses to farmhouses and villas. The many areas of Naxxar also offer variety of Malta properties for sale or rent – from the town centre to the outskirts – offering intimate alleyway spaces to fantastic scenic views of nature.

Seeking village core properties will signify having the possibility to inhabit a century-old palazzo belonging to Maltese nobility – a unique opportunity to experience opulent spaces, extensive gardens, and all that traditional Maltese stonework could produce.

Tradition has it that the people of Naxxar were the first to go to St Paul’s aid after the biblical shipwreck. This tradition also has grounds in the origin of the name ‘Naxxar’, partly attributed to ‘Nassar’ (Nasra), meaning ‘conversion to Christianity’.

Naxxar’s motto Prior Credidi, “The first to believe”, acknowledges this. Another origin is attributed to a still existent word in the Maltese language – ‘Naxra’, being a collective noun for all the clothes that have been hung up to dry.

Many historians also claim it might stem from the words’ nsara’ or ‘nazaroei’, which means people who believe in the teachings of Jesus of Nazareth. Although these are the main theories of the origin of the name, many more exist.

What to See and Do in Naxxar?

In this guide, here are a few things what to see and do in the locality of Naxxar:

The Naxxar parish church was one of the ten parishes discovered in 1436, and it included the villages of Mosta and Ghargur.

Tumas Dingli, one of the top architects of the period, designed the current Church, which was completed between 1616 and 1630.

In 1691, the choir and the surrounding area were renovated according to a plan by Lorenzo Gafà, the same architect who created the Mdina cathedral. On the 11th December of 1732, the parish church was solemnly consecrated.

Some of the paintings in the church are credited to Mattia Preti’s school, a well-known Italian Baroque painter, and Stefano Erardi. Other works credited to the Maltese painter Frangisku Zahra include the Madonna and Child, St Cajetan, St Aloysius Gonzaga, Our Saviour, and Our Lady of Sorrows.

The historic artwork of Our Lady of the Rosary, painted on wood by Gio Maria Abela in 1595, sits in the sacristy.

In the larger Naxxar area, there are various country chapels. These include the chapel of the Immaculate Conception, St Lucy’s chapel, the chapel of the Shipwreck of St. Paul situated at San Pawl tat-Tarġa, Church of the Nativity of St. John the Baptist, the chapel of St James the Apostle, Santa Maria tax-Xagħra, the Assumption of the Virgin in Magħtab, the Annunciation of the Virgin at Salina, the Church of St. Michael the Archangel in Salina, that of St John the Evangelist and that of St Mary of the Angels in Baħar ic-Ċagħaq.

Cart Ruts are known to be Bronze Age wonders and are well-known across the world. However, scientists haven’t been able to pinpoint exactly their origins and their use, but one idea suggests that they were cut by cart wheels hauling stone from a nearby quarry. Others, on the other hand, believe it is the consequence of natural rock erosion, but it is unclear how the scratches could be so consistent, nearly carving a road through the rocky ground.

Bahar ic-Caghaq is considered Naxxar’s coastline and a popular summer pleasure location for Maltese residents. Bahar ic-Caghaq also has two popular attractions: The Mediterraneo Marine Park — a wonderful method for parents and children to learn more about marine life and its residents via edutainment – and the Splash and Fun Park.

As for San Pawl Tat-Targa, there are a wide variety of villas, maisonettes, and apartments for sale or rent that may have swimming pools and gardens. The area is located centrally, while being close to the airport and easy access to the Sliema and St. Julian’s areas from the coast road.

This 18th-century mansion, built by grandmaster Manoel de Vilhena, is a treat since it is both a house and a public attraction, with delicious meals and a beautiful garden. The lavishness of its interiors is breathtaking, and it provides insight into the lifestyles of the Maltese nobles throughout the island.

Fortifications make up a big part of Maltese historic architecture, given Malta’s strategic position and the importance it had to its past rulers. Naxxar has had various fortified constructions due to being situated on high ground. Some fortifications around Naxxar include Gauci Tower, and Captain’s Tower (16th- century towers), Għallis Tower, and St Mark’s Tower (17th-century coastal towers), Bahar ic-Caghaq Redoubt, and Ximenes Redoubt (18th-century coastal redoubts), Naxxar Entrenchment, an 18th-century inland entrenchment, Victoria Lines, a 19th-century defensive line and Reserve Post R15, a 20th-century pill-box.

The Town of Naxxar is vibrant and is split up into Village core and outskirts where you find the villa area of San-Pawl Tat-Targa, which also leads to Bidnija. The Village has numerous coffee shops. There are two of the most renowned butchers located just beside the Church. Several supermarkets and mini-markets offer fresh groceries, while there are jewellery shops, furniture outlets, and more.

Naxxar was also the home of the famous Naxxar Trade fair grounds, with plans for redeveloping the site into a multi-use of residential and commercial activity.

Naxxar is a great residential town that offers everything from the quaint lifestyle to the busier hustle and bustle expected from a vibrant city. Locals mainly populate it; however, several expatriates rent out old farmhouses (sometimes 400-500 years old), which may accommodate a pool or a lovely courtyard. View the available property for sale or rent in Naxxar below. 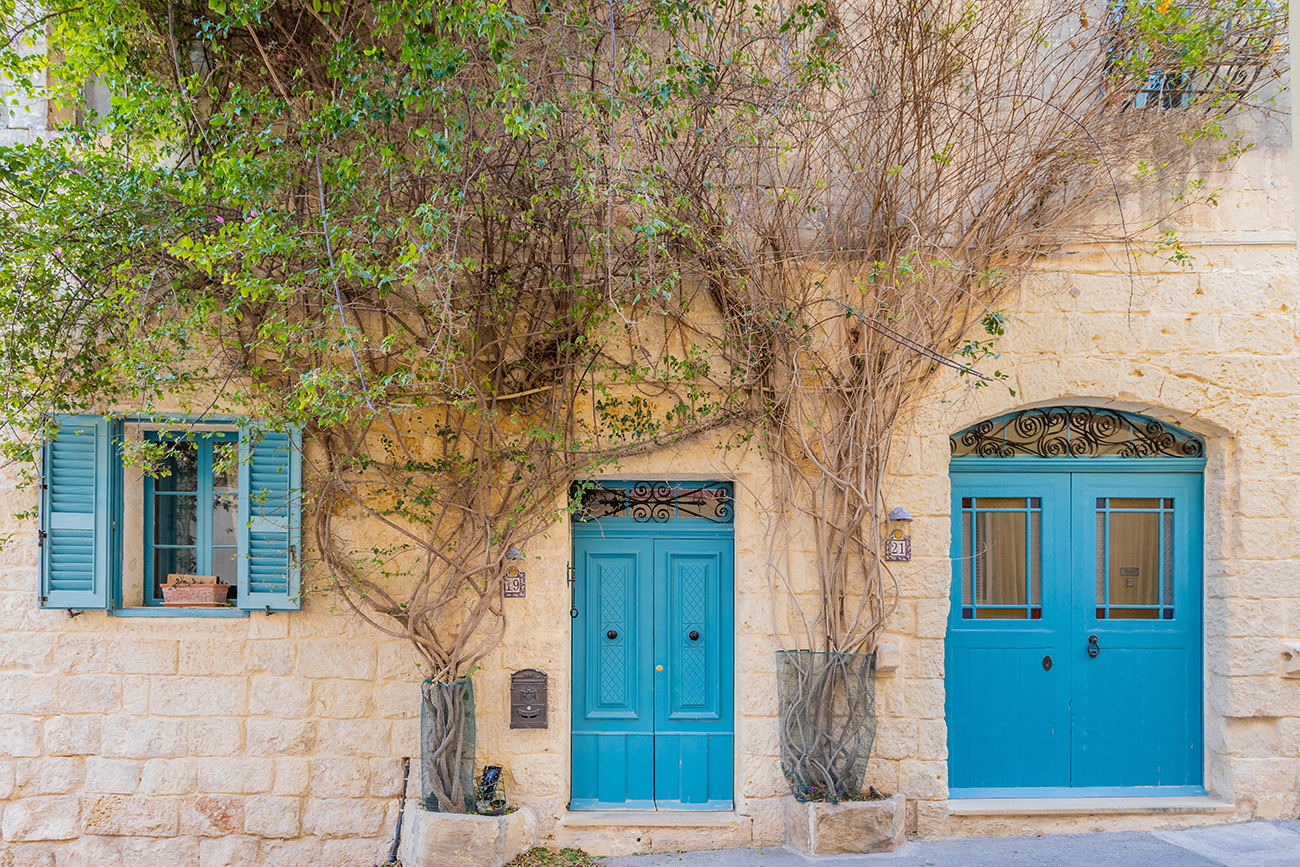 Properties For Sale in Naxxar

Properties For Rent in Naxxar