Located in the Southern Region of Malta, Mqabba is a village with a traditional Maltese layout. It has a population of 3,300 inhabitants and is a typical old-charm laid-back village.

At the heart of a soft limestone area, the village of Mqabba is surrounded by quarries. In fact these quarries supply more than a quarter of the island’s supply of construction material. Naturally, construction is the village’s main industry. 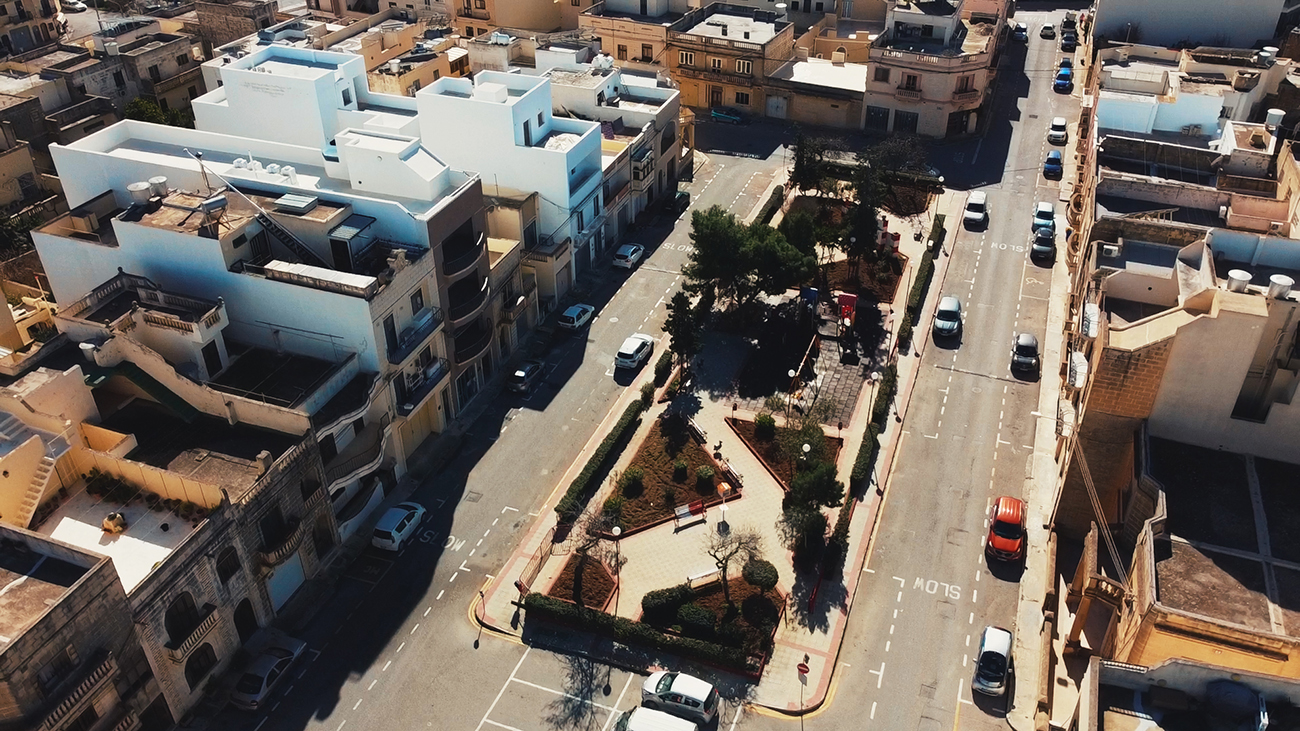 Mqabba is a very small quiet village located in the Southern Region of Malta and has a lot to offer. Taking a walk around the village core you will find that there are many old buildings and niches to be appreciated. This is what gives the village its character and its typical Maltese village feel and look.  The motto of the village is ‘Non Nisi Per Ardua’ which translates into ‘Only with Ability’.

The village of Mqabba borders the Malta International Airport as well as the villages of Qrendi, Kirkop, Siggiewi and Zurrieq. Read more about other localities neighbouring Mqabba and the different regions in Malta.

In Mqabba there is also the feast of Our Lady of the Lilies celebrated on the third Sunday of June. Therefore, the village has two band clubs which are situated in the village square. The fact that the village has two feasts also led to the highly competitive streak of its Fireworks’ Factories which have become synonymous with the village of Mqabba.

The parish feast brings with it the Mqabba fireworks which are manufactured by the St, Mary Fireworks Factory – a world-renowned Fireworks group.

The group won the first edition of the Malta International Fireworks Festival in 2006 and brought honour to the village when it won the Caput Lucis Fireworks World Championships in 2007 in Valmontone in Italy.

It competed with seven of the world’s most successful firework companies. A Catherine wheel which is a self-propelled vertical firework wheel with a 32-metre (105 ft) diameter was fired on 18th June 2011.  It was designed by the Lily Fireworks Factory for the eve of the village’s feast of Our Lady of Lilies.

People settled in Mqabba as early as the Neolothic Era and we find evidence for this from the discovery of a cave at a site known as Bur Meghez.  The most significant findings are those at Mintna Catacombs found in 1860 at Diamond Jubilee Square which date back to the early Christian period. In the quarries of Tax-Xantin and Ta’ Kandja Neolithic fossils of extinct animals have been found.

What to do and see in Mqabba?

Here are some places of interest to see and activities to do in the locality of Mqabba. When compared to the other localities in Malta and Gozo, Mqabba contains various historic places of interest mainly chapels, making it a unique town to purchase Malta property for sale or rent.

Mqabba Cemetery is a recent project that was built solely to respect the ancestors of Mqabba’s residents.  It was erected on a former abandoned plague burial site.

Nazzarene Chapel was built in 1910-1911 by father and son Paul and Baskal Xuereb.  They were known as mghallmin – masters of their building trade.  Paul built the chapel in the cemetery and Baskal helped build the dome of the Parish Church after it was damaged in WWII.

St. Catherine Chapel was erected in place of the other two churches (St. Peter and St. Catherine) between 1764 and 1774.

St. Basil Chapel is perhaps the most important chapel in Mqabba.  It dates back to 1486 and was enlarged on three occasions.  It was finally finished in 1515.  Victims of the 1776 plague were buried inside the chapel and in its front yard.

St. Michael Chapel was originally built in 1550 and later rebuilt in 1669. The square decorated stone on the front door is believed to be a remnant of the original chapel.

Vincenti Tower was erected in 1726 during the Order of St. John. Prior Orfeo de Vincenzo ordered it erection.  It is part of a private property today.

Our Lady of Sorrows Chapel

The Old Hospital was erected in the 18th century by the Knights of St. John to cure the victims of the pestilence and other deseases.  This building now houses the Community Centre.

Mintna Catacombs were discovered in 1860 by Dr. A.A. Caruana and Capt. Strickland.  These Paleo Christian catacombs are the most significant findings in Mqabba.  The agape ritual table dominates the whole structure of this complex of underground tombs.  Archaeological details were studied by Mayr, Becker, Zammit and Bellanti.

You will find a variety of Malta properties for sale in Mqabba. These include typical townhouses and maisonettes still having original features such a Maltese balconies and typical Maltese tiled floors.  You will also find luxury houses of character, some of which have their own swimming pools and lovely surrounding gardens. On the modern side, you can find apartments and penthouses built to the latest modern specifications.

If you love typical Maltese villages, then Mqabba would certainly be the ideal place for you. It is a village where you can admire the village core and the churches as well as join in the two festas (village feasts) in the summer where you can see beautiful fireworks displays that light up the dark, Maltese summer skies. View the available property for sale and rent in Mqabba down below. 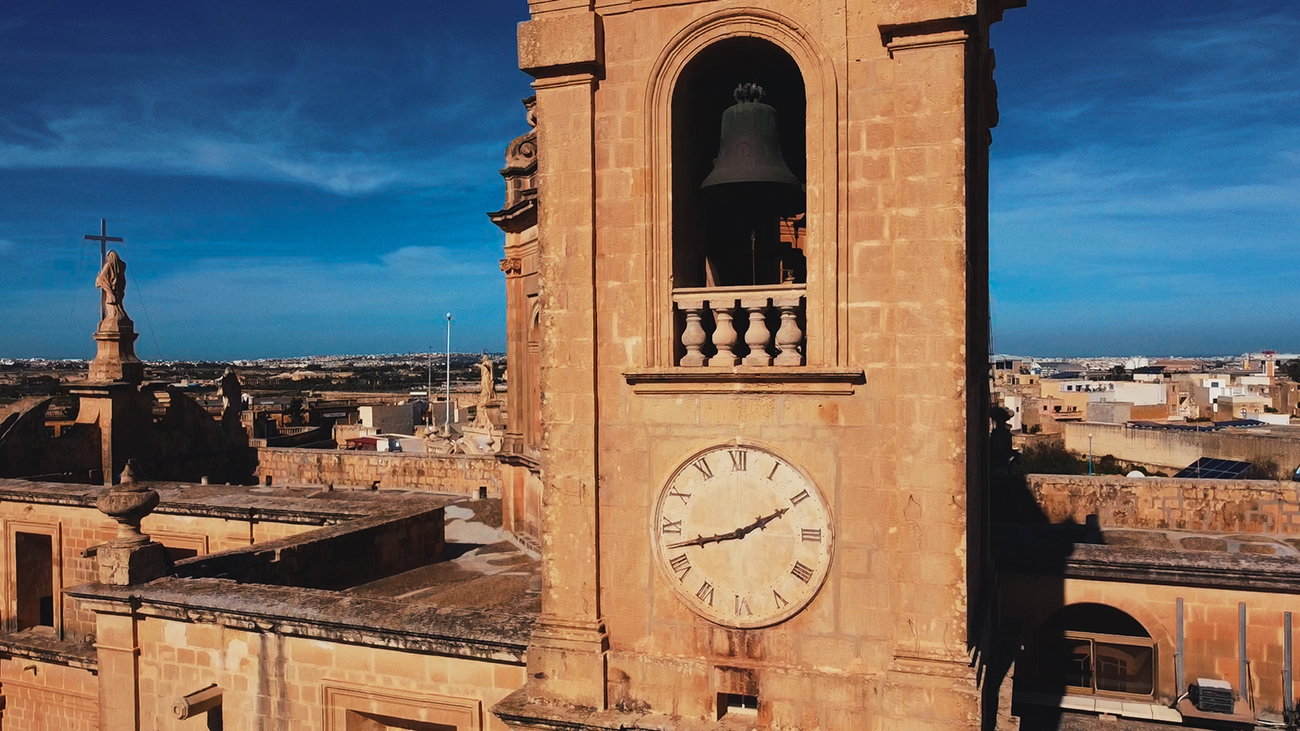 Properties For Sale in Mqabba

Properties For Rent in Mqabba