Quiet in winter, busy in summer, Marsascala is your typical seaside town that has become the haunt of many people who adore the sea and its proximity over the past several decades. While it has also become an intense residential hub, it remains one of south Malta's best-loved seaside locations. Some of the loveliest residences overlook Marsascala Creek itself on both sides of the water, and whether located en route to Zonqor Point, whether in St Thomas Bay or at some location in between, a seafront apartment is an idyllic property to own in Marsascala.

Different opinions exist regarding the origin of the name Marsascala. While it is commonly agreed that Marsa is an Arabic word meaning bay, Skala has given rise to different interpretations. It could have been derived from Sqalli (Sicilian), for Marsascala was frequented by Sicilian fishermen since Malta is just 60 miles south of Sicily. Maybe it was derived from the Sicilian ‘Piccola Cala’ meaning little inlet, or it was only a reference to some rock-cut steps on the water’s edge since scala also means a straight flight of steps.

Humans have inhabited the area since pre-history, as evidenced by several archaeological remains. Some of the ancient remains are the cart-ruts, which are parallel channels formed in the rock.

Early Christian catacombs and Roman era remains were discovered in Marsascala, suggesting that Marsaskala was also a Roman port. Remains of Roman Baths were found in a field at il-Gżira, a rock peninsula behind the Jerma Palace Hotel.

Marsascala, provides a tangible example of urban sprawl. This coastal town borders inland with three main towns – Zabbar to the north-west, Zejtun to the west and Marsaxlokk to the south-west. Marsascala was originally a part of Zabbar which was once a part of Zejtun.

Eventually, both towns expanded to the extent that Marsascala took up a spill-over of inhabitants, who chose to live there during summer, and many eventually took up permanent residence there. Added to these were numerous foreign residents including ex-pats, who opted to settle in Marsascala so that the town took on the perennial feel of a seaside holiday resort with breezy easy living. The little fishing village grew to the extent of developing its own independent identity and unique lifestyle.

What to See and Do in Marsascala

Marsascala boasts a long, winding, and pleasant promenade surrounding the creek itself. This, the low rocks, the natural rock salt-pans, and the numerous coloured fishing boats resting deep within the inner creek, offer an idyllic scenario watched over by the towering church bell tower. Marsascala enjoys several key historical points, even whilst being a relatively new town.

One of the oldest is St Thomas Tower, set in St Thomas Bay (alias Zejtun Bay), an extension to Marsascala with its quiet atmosphere, ample bathing spaces, and boathouse area. The tower was built during the period of the Knights by Grandmaster Alof de Wignaourt. An artillery battery was added to the Tower in the early 18th century. St Thomas Tower is the largest watchtower in Malta.

Żonqor Tower, originally known as Torre di Zoncol, was a small watchtower near Żonqor Point. It was built in 1659 as the eleventh of the De Redin towers, on or near a medieval watch post with the Tower commanded the entrance to Marsaskala Bay along with St Thomas Tower. The British military demolished it in 1915 to clear the line of fire of modern fortifications. The site of Żonqor Tower, now occupied by a World War II-era pillbox.

Further inland towards Zejtun, one finds Mamo Tower, an alias known as Torri Mamo. Mamo Tower was built in 1657 as a fortified residence for the Mamo family, who owned land in the area.

Then there is the Zonqor Battery, a World War II relic situated in the area of Zonqor Point with its rough, craggy rocks and superb opportunities for diving. The British built Żonqor Battery between 1882 and 1886. It has a pentagonal shape, and a 6 metre wide ditch surrounds it. The firing positions and ammunition depots were located below ground level to protect them from enemy fire.

Being a seaside location, most sporting activities are related to the sea. Boating, canoeing, fishing, swimming, diving and waterpolo top the list. However football is also popular, with the local football club having recently been promoted to the Second Division.

Other Places in Marsascala

Although a residential location, Marsascala (or Marsaskala) does not provide great shopping opportunities. However, it compensates highly on the socialising aspect, since it enjoys a number of restaurants offering Mediterranean, Continental or Oriental cuisine, cafeterias and pubs. These eateries mostly string around the promenade which transforms into a lively and social al fresco relax area in the warmer months. A children’s playground in the vicinity allows families with kids in tow to enjoy some healthy exercise in the fresh sea air.

There are several new apartment blocks sprouting up around the edges of the town as well as on plots that have been vacated of older buildings. Upper storey apartments or penthouses offer stupendous views of the sea stretching out unhampered to the horizon, surrounded by sharp cliff edges and rural land. Lower storey apartments or ground floor properties provide direct access to the sea, where safe swimming zones are created every summer for bathers to enjoy. The area is still developing which is a sign that it may be time to buy. It is recommended to look at Ta Monita, Marsascala’s Special Designated area where if you are looking to purchase more than one property or interested in renting out your investment it is not only possible but an ideal lifestyle condominium development. 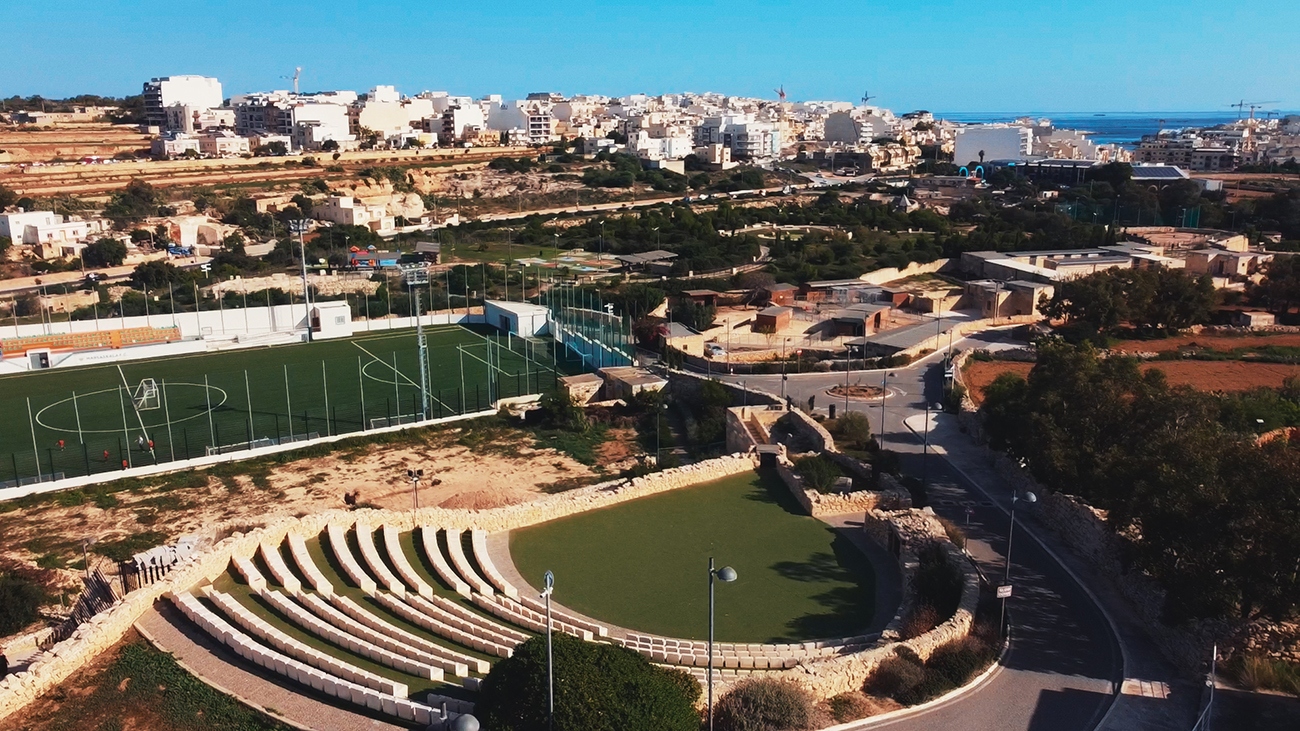 Being a seaside area Marsascala has a mix of expatriates and locals that purchase homes as a primary residence or holiday homes. The market offers a reasonable return on investment when it comes to rental and high resale opportunities.

One will also find a number of different types of modern villas with pool, houses of character and townhouses.

Properties For Sale in Marsascala

Properties For Rent in Marsascala