Both locals and expatriates populate this high-end area. Prices of property are at a premium. However, the resale value, as well as the rental yield, are excellent. Looking to invest in a new residence or a second home in Malta and are looking for an upmarket villa area?

In that case, High Ridge is one of the most exclusive neighbourhoods, along with Madliena, its neighbouring town, and the Special Designated areas, mainly but not limited to the Lifestyle Developments of Portomaso and Tigne Point located in St. Julian's and Sliema, respectively. 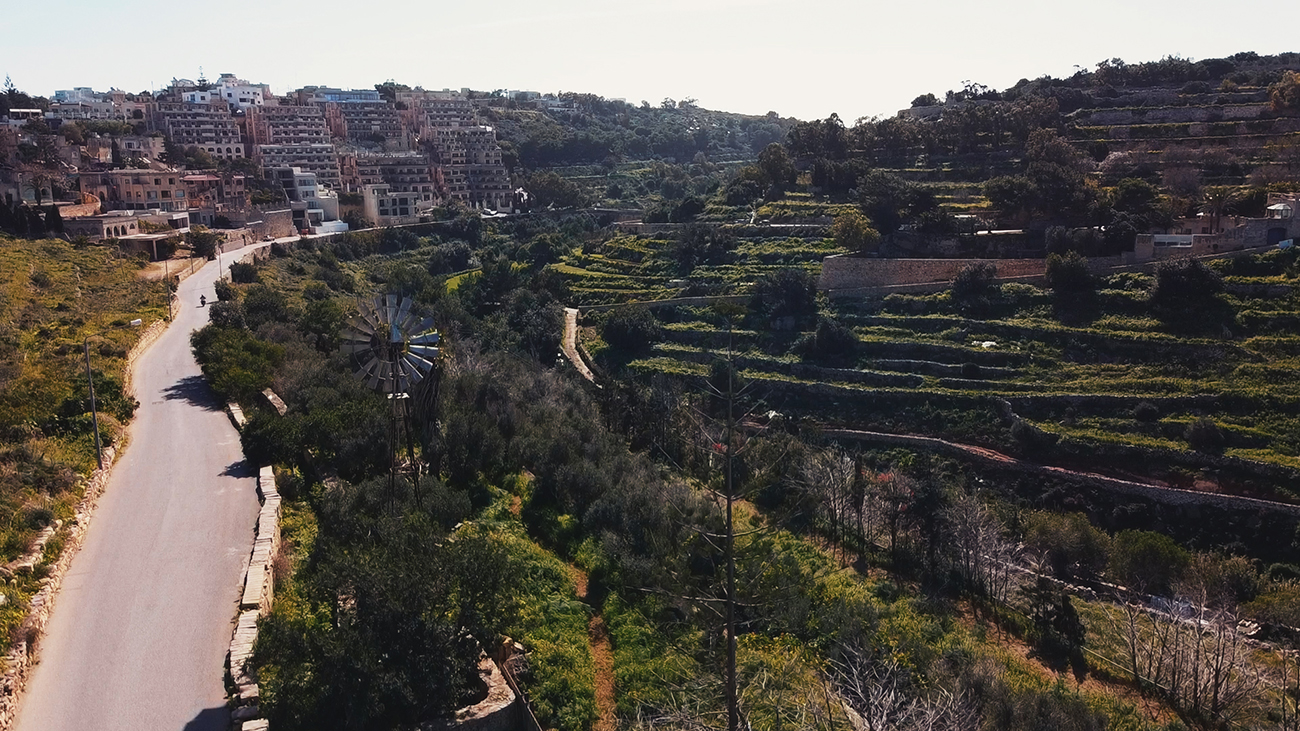 Malta property for sale or rent in High Ridge became highly sought after due to its peaceful and nature-induced atmosphere, and is located on high grounds. As the name pertains, it affords great views of fields and the sea off Pembroke.

Most of the property is luxury real estate, made up of detached and semi-detached villas and bungalows with ample land, and generally enjoying swimming pool areas and gardens.

Places of Interest in High Ridge

Between Gharghur, a town to the west of High Ridge, and Swieqi, there are some great natural spaces for recreational purposes. Be it for taking Sunday strolls, dog walking or jogging, this area is great for fresh air and quiet. Here are some places of interest which make in High Ridge a unique locality to purchase Malta property for sale or rent.

The fort is in excellent condition, although some parts require repair. It is open to the public on Saturday afternoons or throughout the week by appointment.

Formerly known as the Northwest Front and seldom unofficially identified as the Great Wall of Malta, the Victoria Lines are a line of walls that crosses 12 kilometres along Malta’s width, separating the north of the island from the more densely populated south.

The Victoria Lines run along a natural geographical wall known as the Great Fault. From Madliena, through the boundaries of Mosta in the core of the island. And to Binġemma and the limits of Rabat. The elaborate network of successive walls, best known as the Victoria Lines, was a unique military architecture monument.

Pembroke is just across the road from the locality of High Ridge and has some great terrain to trek or mountain bike over, as well as tennis courts, football grounds, running tracks, BMX tracks, a Skatepark, and a swathe of marvellous shoreline around which to swim and dive.

Ultimately what makes this area unique is the strong presence of nature, which seems to permeate a tranquil atmosphere through High Ridge and its surroundings.

What High Ridge offers almost exclusively more than anywhere else is privacy and quiet. This high-end district, full of villas and bungalows, is the perfect locality to live a healthy lifestyle, with great places to exercise in, country lanes for rambling, beautiful vistas, and scenic chapels to stroll by.

Despite being detached in this quiet corner of Malta, High Ridge still enjoys close proximity to nearby amenities, entertainment hubs such as St. Julian’s and Sliema, as well, as the sea. It is very close to the Coast Road, giving fast access to beaches and towns like Bugibba and Mellieha and Malta’s sister island Gozo.

There are some great natural spaces for recreational purposes between Gharghur, a town to the west of High Ridge, and Swieqi. Be it for taking Sunday strolls, dog walking, or jogging, this area is excellent for fresh air and quiet.

The area is one of the most desirable in Malta, mostly due to the predominant stock of luxury detached villas and bungalows.

Almost every home in this town comes with its swimming pool, barbeque area, terraces, and garden, complemented by panoramic views of the sea or land.

Given that High Ridge occupies a hill overlooking Pembroke and beyond and all of Sliema and St. Julian’s and the Peninsula of Valletta, views from this area are almost guaranteed to be unobstructed. Apartments, Maisonettes, and penthouses are also to be found in the area.

Most Malta properties for sale in High Ridge are finished and ready to move into, with unbuilt properties being sold on plan. There are several properties for rent in High Ridge for long term. From Flat–Lets usually located underneath a residence to apartments, maisonettes, and villas and bungalows with or without a pool.

Contact one of our specialised estate agents that works on upmarket luxury real estate for more information.

Read more about the different regions in Malta. 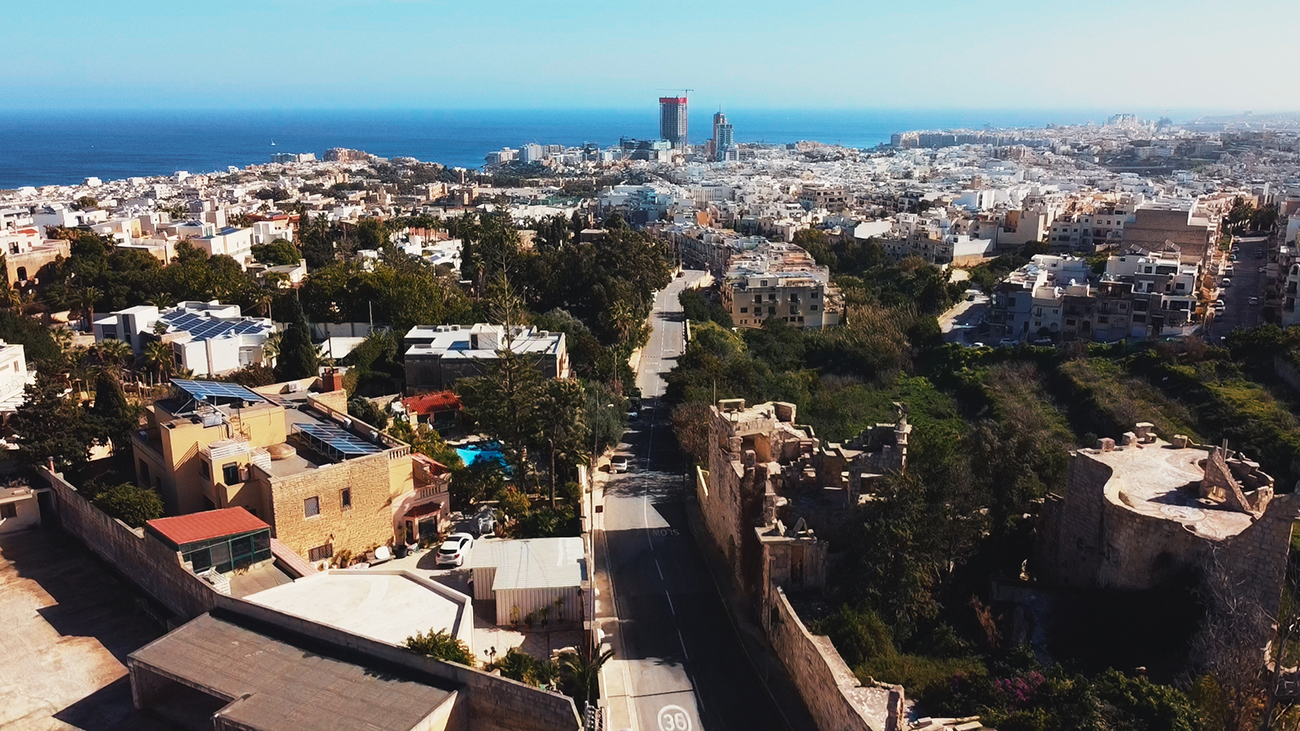 Properties For Sale in High Ridge

Properties For Rent in High Ridge