Malta – One of The Best Places to Live In 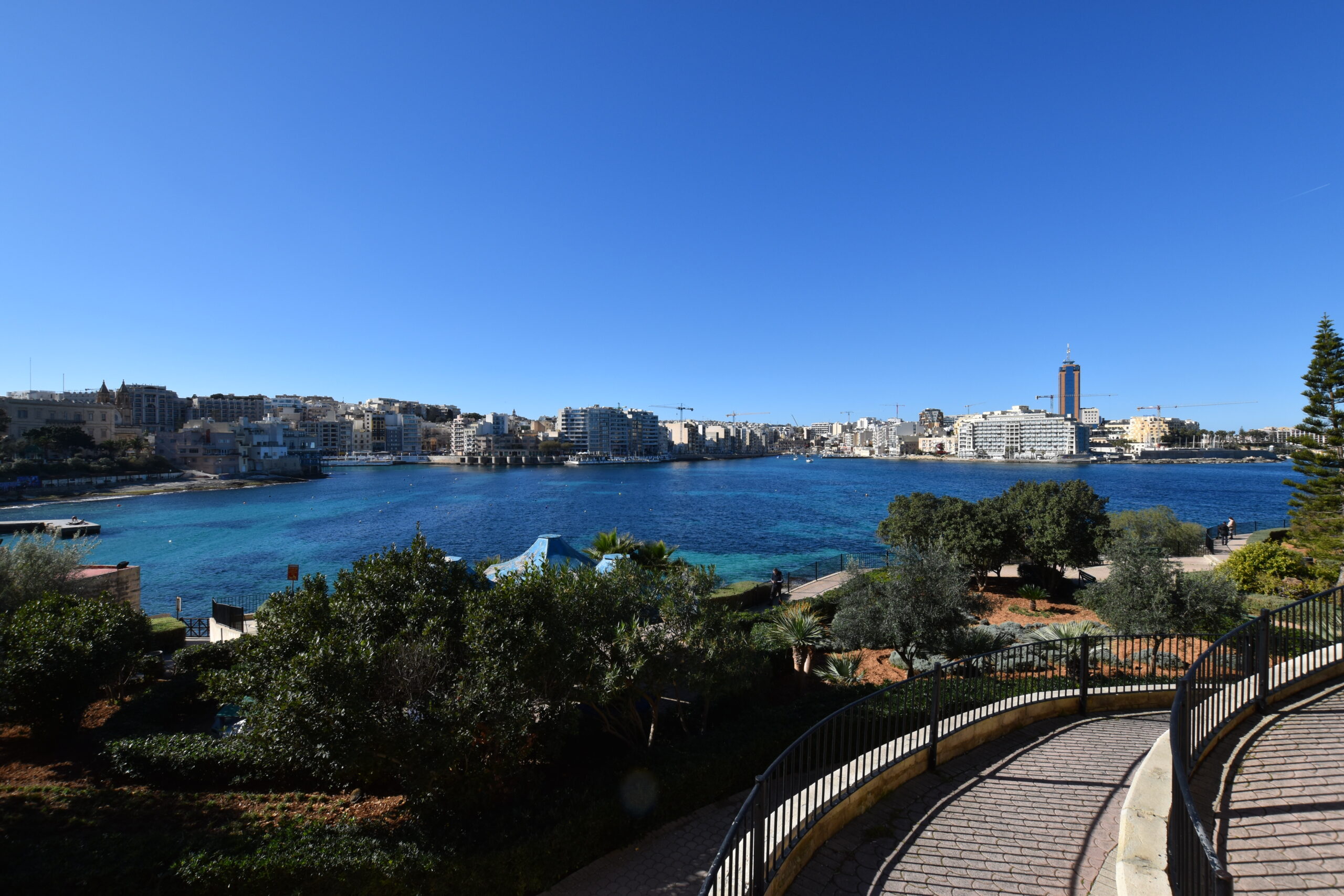 Early this year, the New York Times went to a great deal of trouble to pinpoint 52 best places for its readers and online followers to visit in 2016. Malta placed third in the list, being excellently reviewed and amiably referred to as a ‘Mediterranean playground’ or the ‘Mediterranean on a dime’. This is not the first time that Malta has been pinpointed as being an idyllic location to travel to and stay in.

Consider what the BBC wrote about Malta, also during January 2016,  highlighting the island’s promise of being an excellent place to retire in. The article which appeared on bbc.com quotes not only Malta’s benevolent temperatures but also  referred to the popula 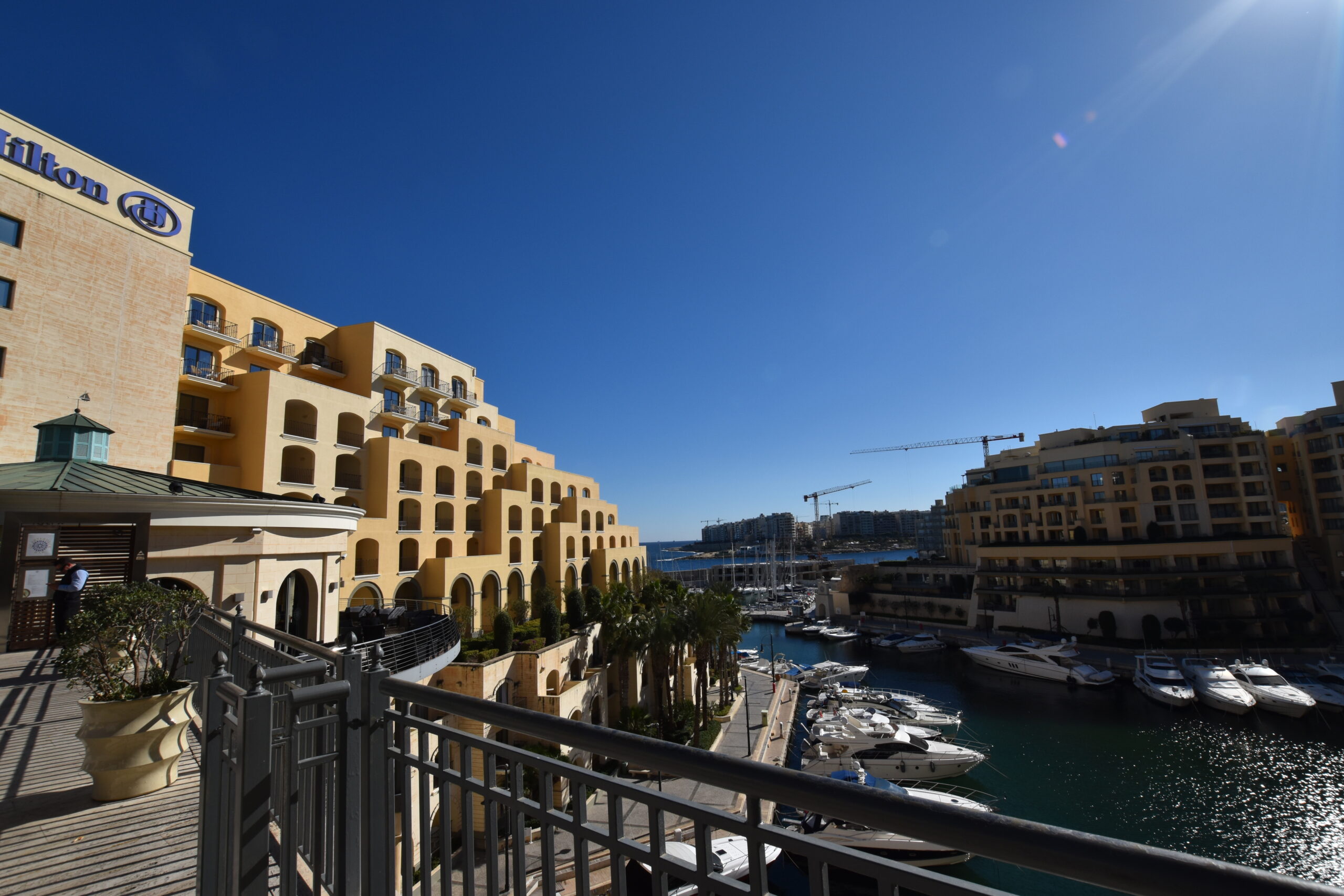 r “Malta Retirement Plan,” whereby all European Union country nationals who decide to retire in Malta, will benefit from an income tax rate of 15%.

And again, The Times of Malta, one of Malta’s most widely read daily newspapers reported, late last year, how InterNations, which happens to be the largest global network for people who live and work abroad, reported about Malta in one of its latest surveys. After having interviewed 14,400 expatriates from all over the world about their way of life in a country other than their own, InterNations presented its annual Expat Insider survey. This showed that Malta placed splendidly third in the list, with overall claims stating it is the third best place to live in, around the world. And to top it all off, also in 2015, Malta was reportedly one of the 40 happiest countries in the world, according to the UN Sustainable Development Solutions Network’s 2015 World Happiness Report.

Whilst the reports and the surveys speak for themselves, year in, year out, the facts do concur. Malta seems to be thriving economically, with a healthy social lifestyle that engages a considerably large number of people living on the islands of Malta. With Malta being the busiest and most dynamic rock, and Gozo somewhat more sombre and staid, the islands boast a way of life that can be as intense or laid back as one chooses. 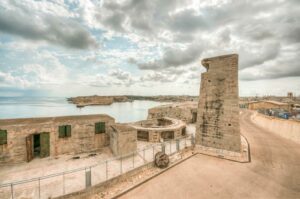 There is everything and anything on Malta. Traditional food, different international cuisine, wine-tasting, top notch foodie boutiques, restaurants and typical village tea and coffee shops. Shopping takes one around, to find renown European high street staples, branded wares, through to handmade, hand crafted, and market products. Entertainment ranges from cultural high-brow theatrical productions and high profile exhibitions, through to night-life, mega concerts and dancing until dawn.

Money is not a problem for European nationals who enjoy the use of the Euro. For the rest, a myriad of banks and exchange bureaux offer money exchange even through holes in the wall. Education levels are high, actually of a very good standard from primary schooling through to post-graduate and specialist levels.

Health services are of excellent quality, with one large national hospital and diverse smaller government or private institutions that take also care of the elderly’s rehabilitation and convalescence. Health and medical services are well covered and many foreigners actually travel here for the top notch private treatments which come at a fraction of what they sell for on the continent.

There is the sea, sea sports, all kinds of sports, beaches, cliffs to climb, garigue on which to ramble. Real estate is available anywhere you fancy, whether you want to sit and smell the fragrance of the sea, or if you want to live in a village next to the church bells. Most expatriates live close to the hustle and bustle in St. Julian’s or within a few minutes drive and some choose to have a more quieter lifestyle.  There is very good standard of Property for sale or to let  and a fabulous selection of homes in Malta and reasonable prices.  As a liberal, free country, Malta is welcoming to foreigners, with the locals being generally speaking varied languages (English is spoken widely) apart from the national language Maltese. There is only one sure-fire way of discovering it better and that is only one visit away.