Houses of Character in Malta 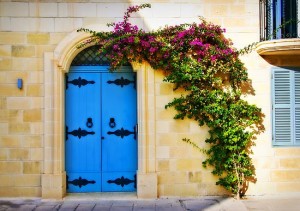 A House of Character is a house type of Malta real estate that is adorned with traditional architecture and original features.

Such traditional features consist of old stone, arches, troughs, courtyards and patterned tiles. These give it that elusive quality that makes it a special house.

Some houses of character in Malta and Gozo date back to more than 500 years and can boast of skilful craftsmanship and attention to details.

Many converted houses of character available on the property market are clusters of sometimes three, four and even five properties that have been interconnected to serve a modern family.  Whereas one of these houses in the olden days would host a family of ten, today the converted house would most commonly host a modern family of five.

Back in the eighties and nineties the art of buying old houses of character and converting them was a major trend which fuelled a whole niche industry. Many were very well converted whereas some were not and probably have been reconverted again by their present owner.  There are not many well converted houses of character in Malta or Gozo available today however when they are they usually get snapped up quite quickly.

Read more about the different property types in Malta.