Budget 2014 – The Effects on Real Estate 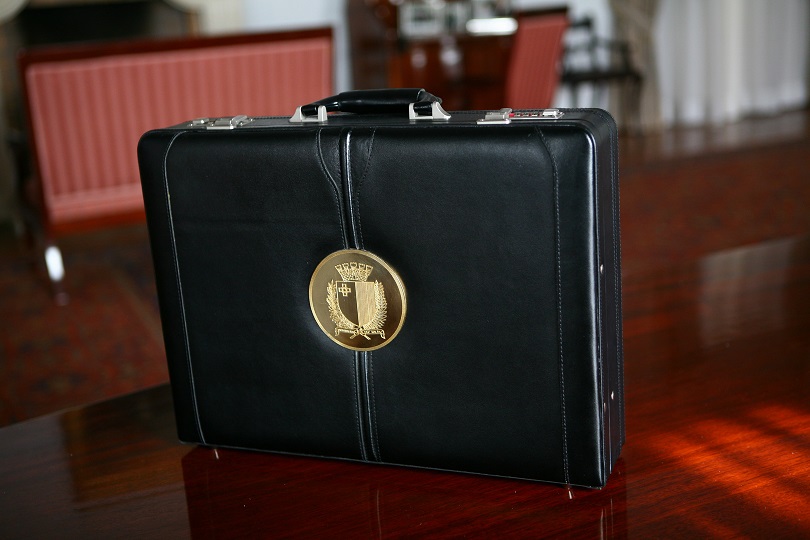 Following the release of the Government’s Budget, which was presented to Parliament by Finance Minister Hon. Edward Scicluna on Monday, 4th November 2013, RE/MAX Malta would like to provide you with the highlights that may, directly or indirectly, affect the Malta property market.

The most notable of the measures mentioned by Hon. Edward Scicluna was that in relation to First Time Buyers. Originally, those purchasing a property for sale in Malta with the intention of using it as their primary residence had to pay stamp duty as follows:

The good news for First Time Buyer is that, following the Budget Speech for 2014, there is no longer any stamp duty to be paid on the first €150,000. This allows for a maximum saving of €5,250. This measure is only applicable on any contract (not Promise of Sale) to be signed throughout 2014. 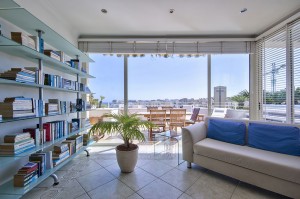 At the same time, tax authorities will be accepting evaluations prepared by private architects rather than sending government appointed architects. As always, measures will be in place to prevent abuse in this respect.

For those who have invested in property with the purpose of renting it out, the government is offering landlords the option of paying 15% on gross rental income. This has been done in an effort to regularise the rental market. The government has made it clear that there will be zero tolerance towards tax evasion and, in an effort to curb abuse, will be taxing any undeclared rental income at 35%, plus penalties and fines. 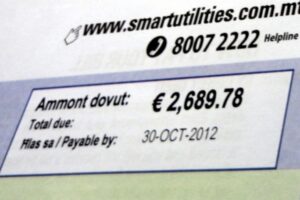 Other changes also include:

If you’re looking to sell, rent or buy real estate, be sure to speak to a reputable real estate agent in Malta like RE/MAX Malta. Our team is the largest real estate team in Malta, comprising of no less than 120 sales associates and 25 letting agents. We ensure that our team are kept updated with any developments in the Malta property market – such as this to simplify the buying procedure.