Birkirkara is the second-most populous town on the island, with around 25,500 inhabitants. It has been the most populated and largest locality in Malta since the Middle Ages until overtaken by St Paul's Bay in 2018.

However, archaeological evidence suggests that the area has been inhabited since prehistoric times and during Punic and Roman times. The town consists of five autonomous parishes: Saint Helen, Saint Joseph the Worker, Our Lady of Mount Carmel, Saint Mary, and San Gorg Preca.

Birkirkara is also one of Malta’s oldest localities, having been mentioned in 1402 with The Cappella of Birkarka, which is thought to be a typographical error for Birkirkara. Birkirkara was already thickly inhabited by the mid-14th century, and by 1436, it had been formed as one of Malta’s original twelve mediaeval parishes with vast boundaries.

The city’s motto is In hoc signo vinces, which translates to ‘In this sign thou shalt conquer’. Birkirkara means ‘cold water’ or ‘running water’. This attributes to the valley in the town.

St Helen’s Basilica hosts the town’s main religious feast, which is held on August 18 or the first Sunday after that day. The major feature of the festival is a parade with a wooden figure created by renowned artist Salvu Psaila from Malta. This is notable for being the only morning procession on the island.

This community of Birkirkara has grown in recent years as new and contemporary dwellings have been built. This unusual region is separated from the historic centre by a small garden, which is characterised by alleyways, narrow streets, and buildings characteristic of small villages.

Here are a few areas of interest which makes buying Malta real estate in the city of Birkirkara unique from buying Malta property for sale or rent in other localities.

The Parish Church of Saint Mary is a Roman Catholic parish church dedicated to the Assumption of Mary. It is also known as il-Knisja l-Qadima (the ancient church). It was constructed in the 17th century and has a Renaissance design by architects Vittorio Cassar and Tommaso Dingli. The church was decommissioned when St Helen’s Basilica was built in its stead.

The parish church of Birkirkara was built in the 18th century. In the nineteenth century, the roof and dome fell. Until the second part of the twentieth century, the church lay in ruins, with doors and windows shut. In 2005, it was re-established as a parish church. The Parish Church of St. Mary is situated outside of Birkirkara’s historic centre, on a hill to defend it from corsair raids. On the current church’s location, there was a mediaeval church dedicated to the Assumption of Mary and St. Helen. In the area, there was a cemetery and two modest chapels.

The church’s façade has Corinthian pilasters, with an arched main entryway flanked on either side by columns. King Philip II of Spain, Grand Master Alof de Wignacourt, Bishop Baldassare Cagliares, and the parish priest Don Filippo Borg are among the five escutcheons atop the entrance. The intricate masonry around the gateway and the coats of arms are likely influenced by the Spanish Plateresque style. Three vacant niches may be seen in each of the two side bays. The inside of the church is beautiful, with sculpture forming an important component of the structure.

St Helen’s Basilica is a Roman Catholic church built in the 18th century. It was designed by Mason Domenico Cachia and constructed on Salvu Borg’s baroque style. The design was influenced by Lorenzo Gafa’s Mdina Cathedral and is comparable to it. It became the Collegiate Church and later a Minor Basilica throughout time.

The two belfries of Saint Helen Church hold a total of seven bells. They were created by local bell inventor Gioacchino Triganza and gifted by local patriot Vincenzo Borg, sometimes known as Brared, during the French blockade.

The biggest bell, weighing over 7.8 tonnes, is the third and successful attempt to fulfil the wishes of the Birkirkara people for such a massive bell. It was produced at Milan’s Barigozzi foundry in late 1931 and installed in the belfry early the next year.

In 1782, the clock mechanism was added. Master clockmakers Francesco Pace of Valletta and Gio. Antonio Tanti of Ħal Tarxien created it. The hours and quarters are struck by three bells.

A vast crypt extends beneath the basilica’s nave and transepts and was utilised for burials instead of immediately beneath the church floor or in a separate cemetery. Salvu Psaila and Vincenzo Borg are among the notable people buried in this tomb (Brared). This crypt is open to the public during November, as well as on Mother’s Day and Father’s Day.

The sole remaining third-class carriage of the Old Railway, which has recently been repaired, can be found in Birkirkara, namely at the garden near the station, nien l-Istazzjon (Station Garden). The railway originally ran on a single route from Valletta to Rabat, but it was eventually extended to include Mdina. The railway was shut down in 1931.

The Ta’ Ganu Windmill (also known as the Tal-Malut Windmill) was built in the 18th century. The António Manoel de Vilhena Foundation constructed it in 1724. The Maltese word for a blend of wheat and hops used to make bread is “malut,” which was also used for it previously.

The windmill was given to a Maltese artist in 1990 after a lengthy period of neglect, who refurbished it and transformed it into a well-known art gallery.

The Wignacourt Aqueduct in Malta was built by the Order of Saint John in the 17th century to transport water from springs in Dingli and Rabat to the capital city Valletta. The aqueduct was used into the twentieth century. The majority of its arches are still visible today in places like Attard, Balzan, Birkirkara, Fleur-de-Lys, and Santa Venera.

Birkirkara is one of the most significant towns in Malta and is a very central town. Malta property for sale or rent in Birkirkara comes at all shapes, sizes and prices. While being slightly cheaper than the coastal cities, Birkirkara can also offer some substantial houses, villas, and apartments. View the latest Malta real estate in Birkirkara down below.

The bus passes through Birkirkara very frequently, as in most other places, and can take you to Sliema, St. Julians, or Valletta in approximately 20 minutes. Birkirkara’s property is enriched by bars, supermarkets, shops, and take-outs on almost every corner due to its dense population. 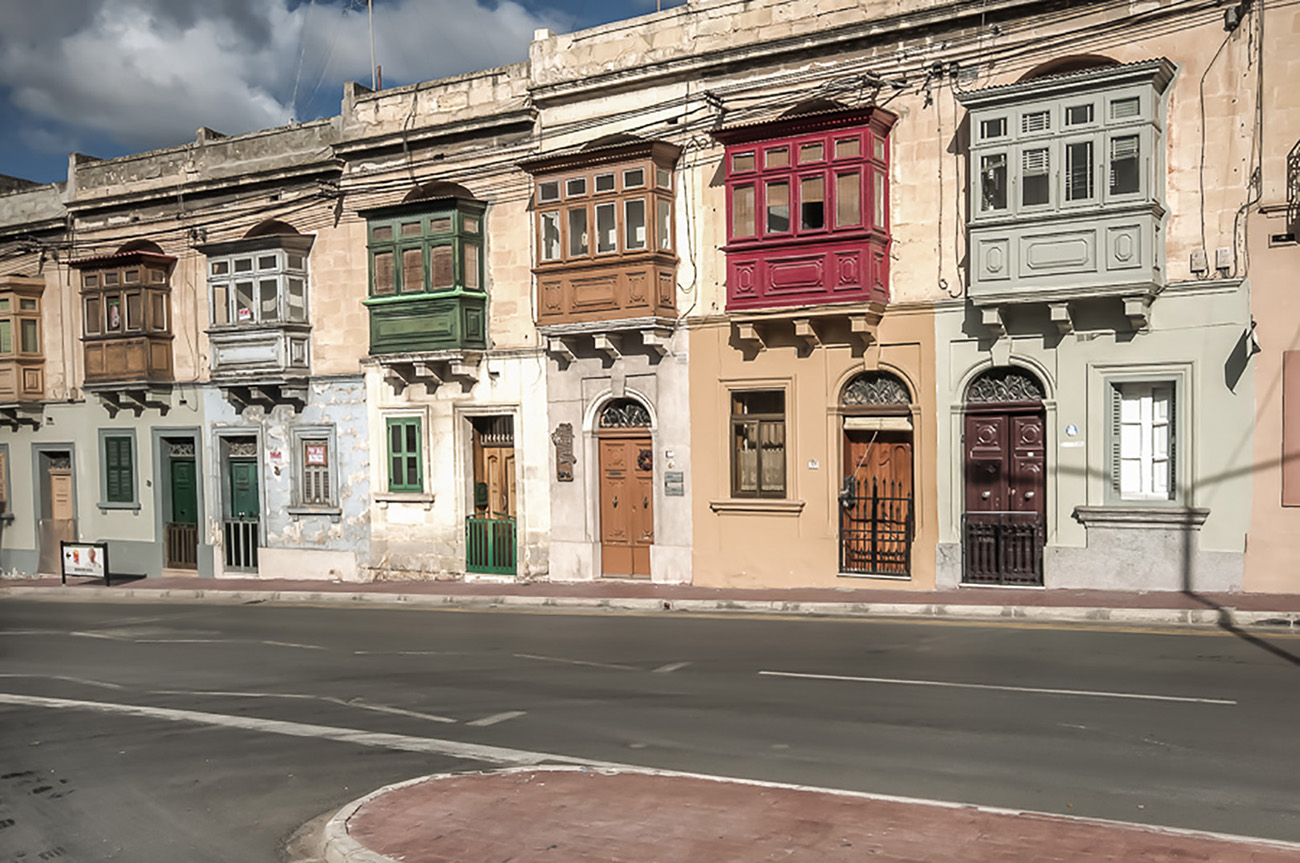 Properties For Sale in Birkirkara

Properties For Rent in Birkirkara