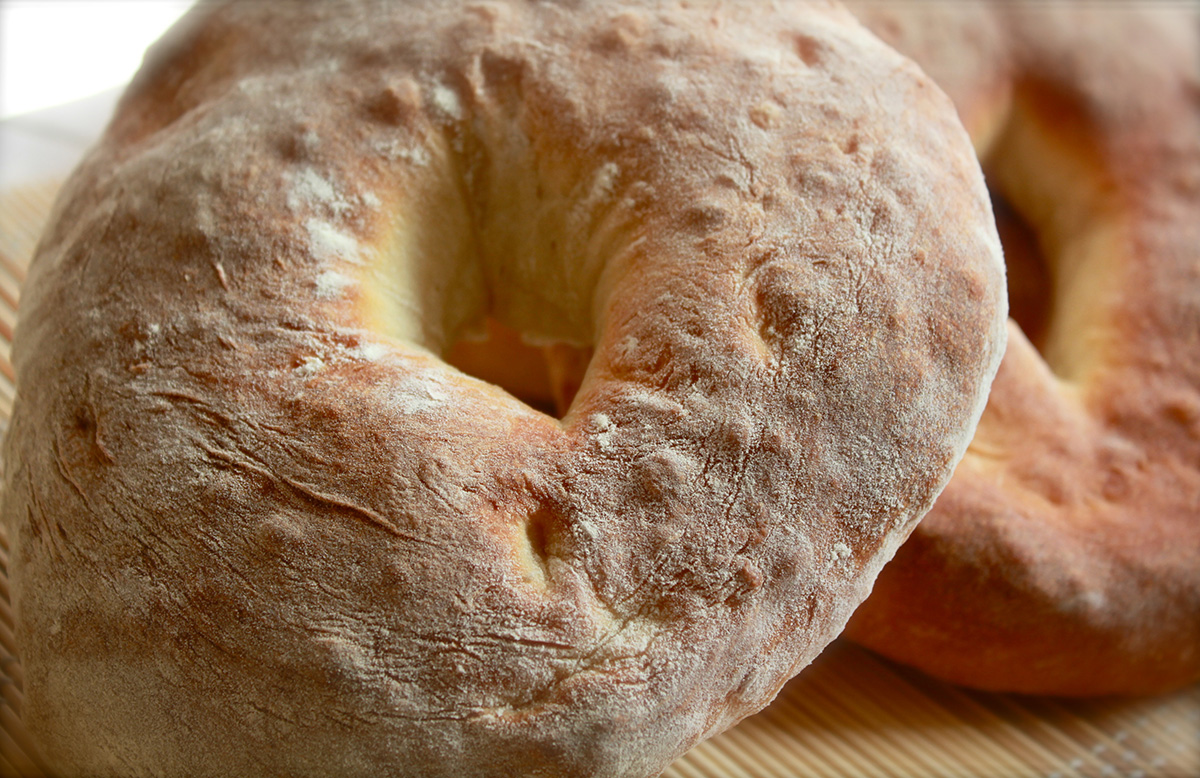 Get it freshly baked from your nearest bakery

You can be sure that there is always Maltese bread within a 100 metre radius in most towns and cities. However, the best way to purchase it is from the bakeries themselves early in the morning or late at night; find yourself a bakery close-by, chances are they have just baked some delicious Maltese bread. The thick, crunchy crust of the loaf makes sure the soft, yummy bread stays warm and mouth watering. Eat it there and then with no condiments, it’s still delicious!

It’s still made the old way

The recipe has not changed much; when the government tried to regulate the production of Maltese bread to reduce its salt content for health reasons, there was a national uproar. It’s an untouchable staple of Maltese culture and no one is going to try changing it for a while yet. 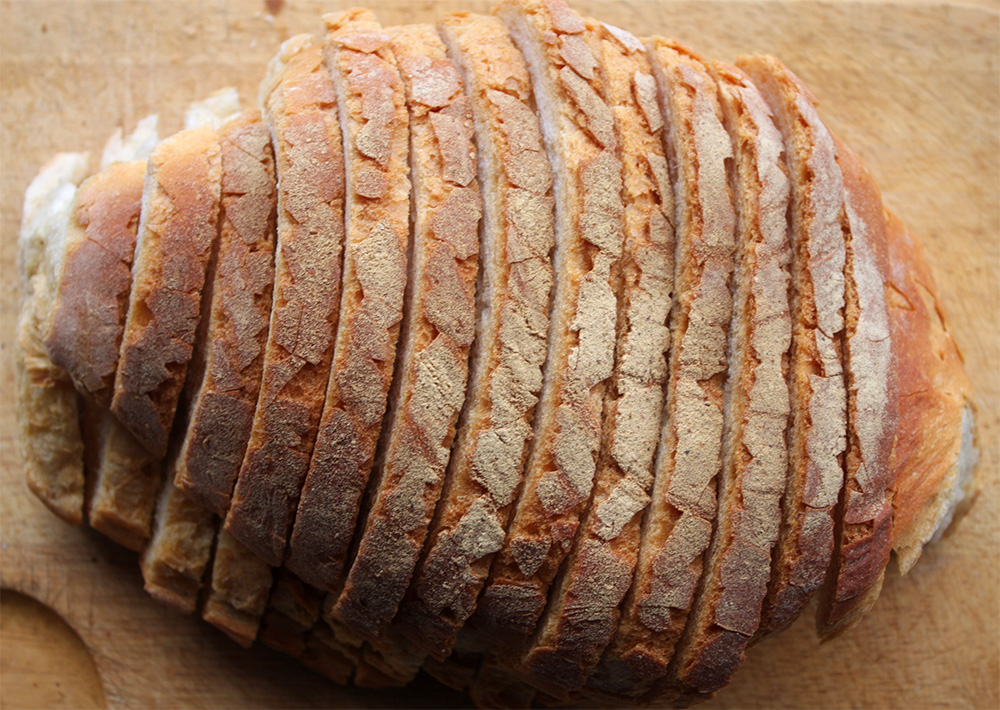 Speaking of the recipe: Maltese bread is sourdough! Yes, there’s some healthy perks going for it. Being sourdough means that it is made by the fermentation of dough using naturally occurring lactobacilli and yeast, so no additives or unhealthy ingredients are mixed in. In fact, studies in recent years have shown that sourdough bread is healthier because its more easily broken down and digested by the body. 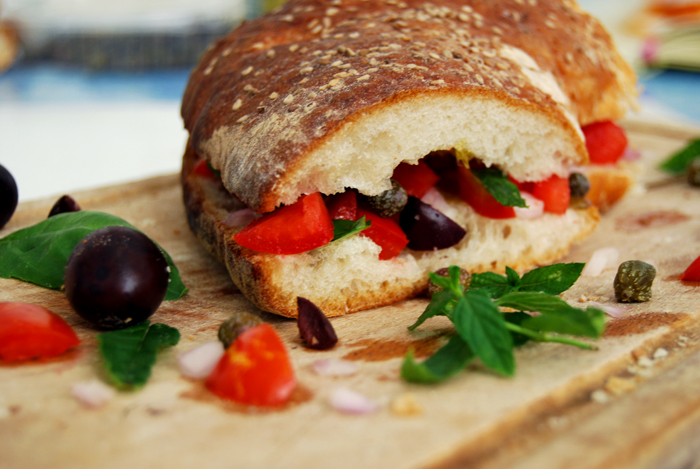 You can do so much with Maltese bread. Slather butter, tomato, olive oil, nutella, peanut butter, bigilla, what have you, and it’s a perfect match. It’s used for sandwiches, soups, platters and ħobż biż-żejt; found in the poshest, most high-end restaurants and the dingiest corners of the catering industry. And if it dries out, resuscitate by patting some water on it, heat it up and voila! as good as fresh!

For the history buffs and the culture freaks and geeks, or just a regular curious person, there is much to learn from seeking out the bakeries and the groceries. The bread is more that the sum of its ingredients—it’s ingrained in the culture and the people. Did you know why Qormi has so many bakeries? What does Maltese bread, the British and Sette Giugno have in common? What about all those Maltese idioms featuring bread? Don’t you know? Well, go find out!