Bidnija is a rural village among Mgarr, St. Paul's Bay, and Mosta, located in Malta's northern region. It has a population of fewer than 500 inhabitants, becoming the second least populated locality following Mdina. It is situated within two central valleys, Pwales Valley and Qannotta Valley, spreading into different small valleys enclosing the area. Bidnija is mostly a rural hamlet held by fields belonging to the residents. However, other Maltese and newcomers have usually settled in the area for its countryside views over the years. 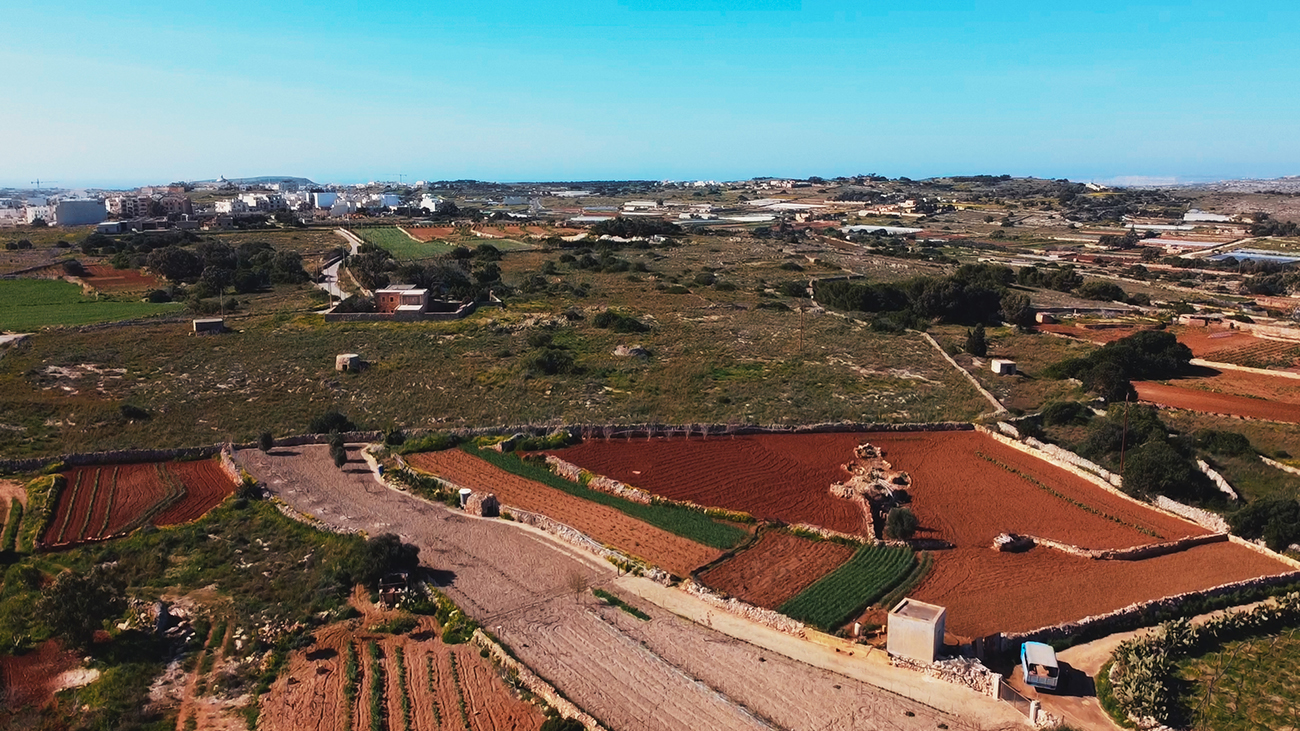 Bidnija is located in the north-central part of Malta, which was a rather suitable location and vital role in Malta through the years. Presently administered by the local councils of St. Paul’s Bay and Mosta, Bidnija hosts a clay pigeon shooting club, horse riding facilities, and a Maltese cuisine restaurant that specialises in traditional rabbit stew. Bidnija’s small church is devoted to the Holy Family and celebrates its feast day in July.

Bidnija is derived from the ‘Bidni olive trees’ grove dating back 5,000 years and is found in this village. The old Olive Grove at Bidnija holds the Protected area rank. These olives are of great importance to olive oil’s production industry. Researchers and Archaeologists also think some Roman remains such as Roman villas and tombs can be located in the vicinity. Since Bidnija forms part of Rabat’s and Mdina’s rural surroundings, which assisted as a City in those times, and is not far away from Salina coast, that was a Roman harbor in the past.

One can find cart ruts in the surroundings of Bidnija, evidence that the village was already active many years before.

Over the years, the local farmers built their farmhouses in Bidnija, which today are occupied by their descendants who still live in the hamlet. During this time, the residents of about 25 families in population showed their desire to construct a church to serve their religious needs. The construction of the church’s building began in 1920.

Several small rooms were built all around the hill’s edges at the beginning of the 1900s, serving the British soldiers to watch the Maltese island throughout the Second World War when Malta was a British colony. War shelters are also spread around Bidnija served as a defence to the farmers and the community’s residents during the war.

Places of Interest in Bidnija

A church attributed to the plans of mason Salvu Zahra was constructed in the 1920s by the residents to serve their religious needs. In two years, the church was completed, and every household in Bidnija decided to donate something to decorate the church, devoted to the Holy Family of Nazareth. Gianni Vella painted the titular painting together with two other works, while Wistin Camilleri made the Holy Family’s titular statue. It was blessed by the then Archpriest of Mosta, Mons Bartolomeo Bezzina, in July 1977.

The Bidnija residents celebrate the feast with a procession in the streets of Bidnija on the 3rd Sunday of July. In 1977 the village celebrated its first feast.

These trips lead you to explore the perfect countryside in Malta on trained horses and guided by qualified instructors.

This hobby is becoming extremely popular in Malta. All gratitude goes to the new awareness against hunting.

Wied il-Ghasel is situated in Mosta, a short drive away from Bidnija. Being one of Malta’s deepest and most picturesque valleys, it is a must see. The quaint Chapel of St Paul the Hermit that graces the side of the valley is an attraction in itself.

The town is still developing and has many different prospective investments, whether it may be commercial or residential real estate. Bidnija offers a number of properties and plots of land to its prospective buyers, consisting of apartments, farmhouses, semi-detached bungalows, and villas in the area.  It is suggested that you talk to someone specializing in this area to assist you with any requirements you may have. Contact one of our offices and ask for a specialist in the locality. 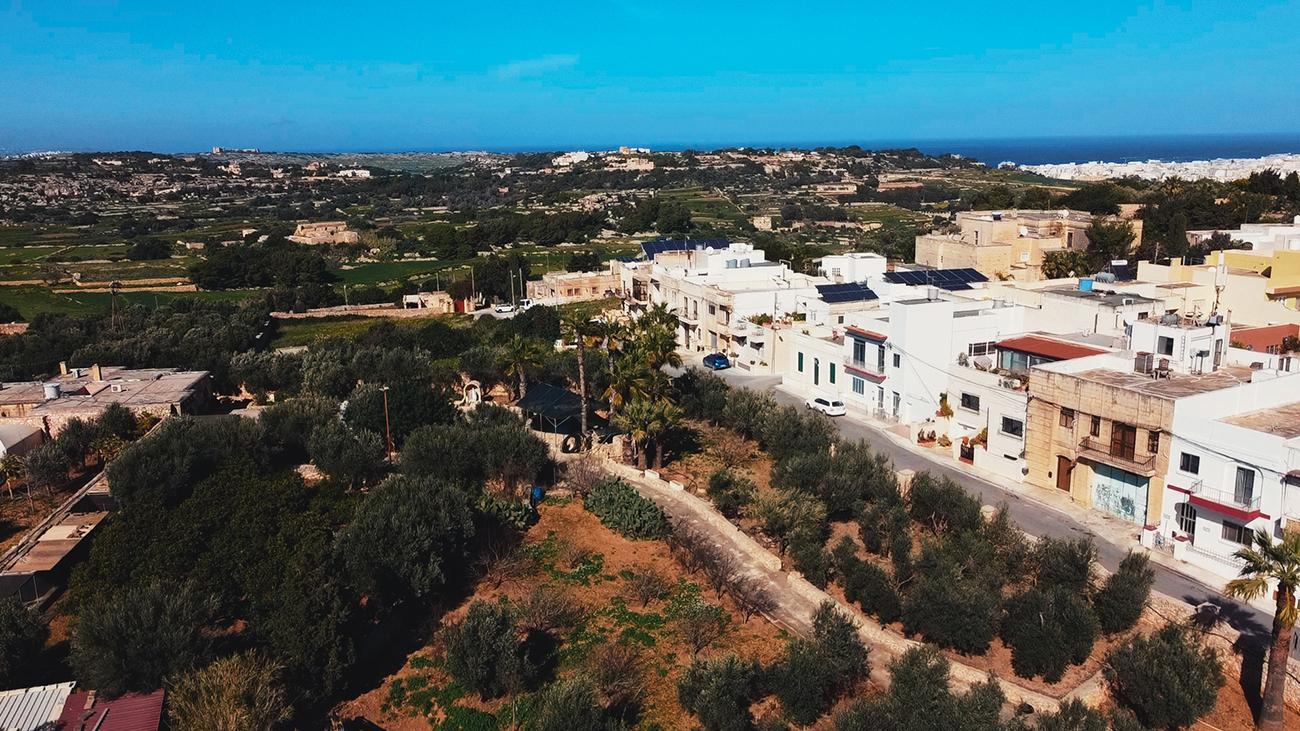 Properties For Sale in Bidnija

Properties For Rent in Bidnija