Some hot air is great 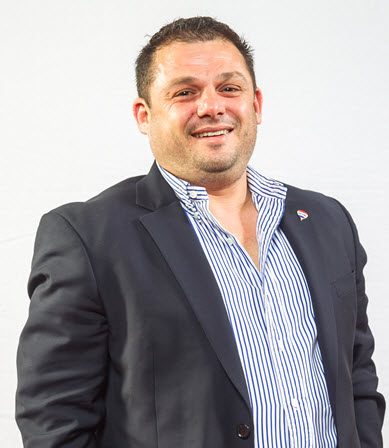 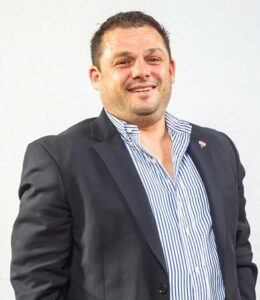 By Victor Calleja – The last thing I would ever have thought of in connection with real estate is a hot-air balloon. But RE/MAX chose their distinctive logo because RE/MAX always went boldly on and are today the world’s leading Real Estate Company.

RE/MAX believes in going for innovation, in challenging the old ways. And, when Kevin Buttigieg, from tiny Malta, decided to bring the RE/MAX franchise to Malta, all around him, especially from the real estate world, thought he was full of hot air and that his option would fail miserably.

Kevin Buttigieg talks a lot and often sounds too sure of himself for his own sake and stature. But he succeeded against all odds and managed to raise the Maltese Region high in the stakes of the world of real estate.  Together with his brother, father and great team, he also transformed the world of real estate in Malta. The methods RE/MAX introduced, which initially were branded too revolutionary, are now the norm and are followed by all other estate agencies.  If that isn’t a nod of approval, what is?

Besides being talkative—and persuasive—Kevin is also colourful in his descriptions.  Before the Buttigieg clan—Kevin, Jeff and Joe the father—ventured into real estate, all we had in Malta, according to Kevin, “were glorified taxi drivers”. They would find out a client wanted to buy a place, pick them up, take them to the place they had on their books and let them see it. Nothing more and nothing less.” Not exactly exciting and definitely not geared up for selling the mega developments and other luxury outlets that sprung up these last few years.

The new methods that they brought through their international training helped the industry and also the sellers. It also suited all the buyers to have a better service from all their estate agencies. A win/win situation all around thanks to RE/MAX Malta.

In the pre-RE/MAX days some agents were on a salary and a small commission, some on a lower commission 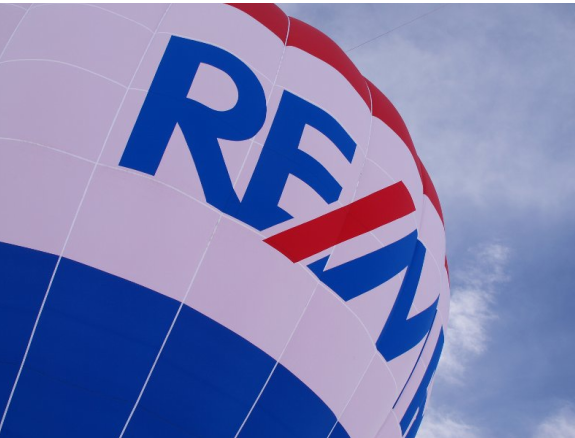 structure on the sales clinched.  Kevin introduced the RE/MAX philosophy with a better commission structure, where the agent is a front-liner, fully aware of the importance of this new way.

After all, before he set up his own agency that is what he did: he just went round showing people properties on behalf of an agency he worked for. With the introduction of RE/MAX the philosophy was changed completely: the agent became pro-active and knowledgeable not just about property in general but also about what is available on the market.

The scenario may have changed but Kevin is still the same at heart as the day he joined a friend’s estate agency. He loves selling and can sell most things in any shape or size.

What Kevin and all the team at RE/MAX perfected was their interest in quality. “It’s useless trying to sell something that is not worth its price. The only clients we lose—temporarily—are taken in and usually taken for a ride by some competitors who promise much more than a property is really worth. They are impressed by empty words that their property is worth more than what I or my people think. Some are offended and go to the competition, hoping to reap more than ‘that scoundrel Kevin’ and his people have valued the property. They leave with a scowl. I tell them—come back in six months and we’ll sell the property for you at the appropriate price.

“Nearly all do come back, feeling annoyed we were right after all, that our valuation was spot on and that they could have sold the place a few months before.  We never bear grudges. We are always very happy to help a client. The client in our credo always comes first.”

Kevin knows his work inside out and has often been a top performer in the RE/MAX stakes abroad. On a couple of occasions he has come close enough to win the top performer in RE/MAX International overall not on a per capita scale but in actual sales. His dream is to win the coveted prize in the not too distant future. And the man has enough staying power, enough oomph to turn another of his dreams to reality.

One of Malta’s leading entrepreneurs, who has been in property development even before Kevin was twinkling in his parents’ eyes, describes Kevin as “Malta’s top salesman”.

Kevin does much more than just sell. He has a vision which, backed up by his team and franchise-owners, has given Malta not just better estate agents but also better developments. Property has improved because of the way people like Kevin respond to any development. The better it is, the better the return will be and the faster it will be sold. Sub-standard developments—which Kevin proudly says he won’t touch—are getting more difficult to sell and therefore less and less of them are built.

Kevin is a small man with a great heart, a bit of a swagger, a twang directly inherited from his Detroit childhood and a street cred that has definitely made him the number one man in real estate.

RE/MAX International thought the islands would reach saturation with 8 offices and 40 agents. Today there are 14 RE/MAX offices with over 160 agents in Malta and Gozo. When Kevin and his team speak it makes sense to listen.

It wasn’t a load of hot air after all.