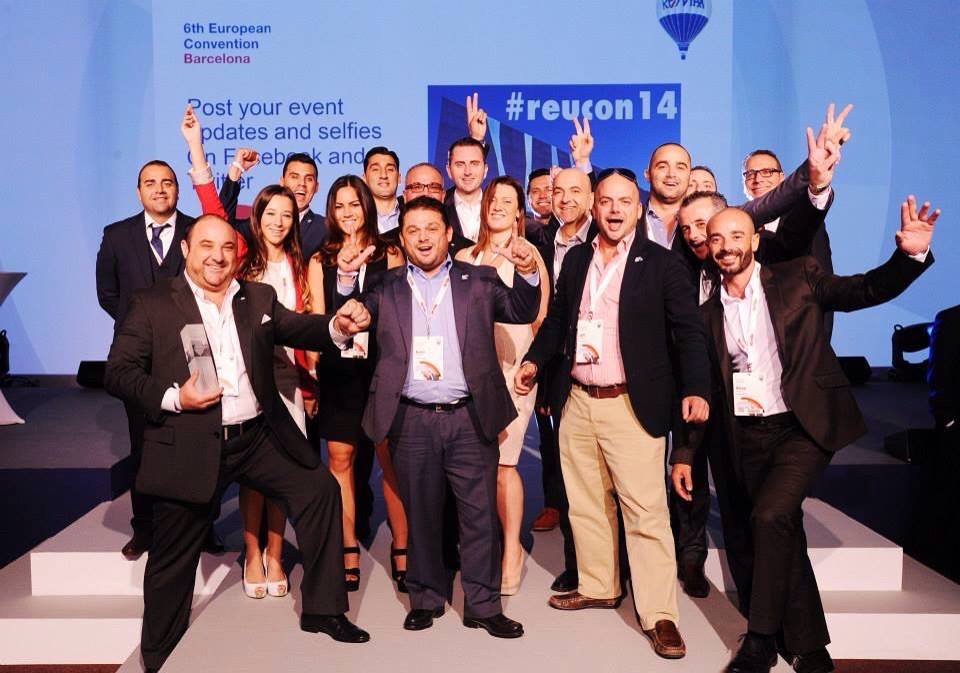 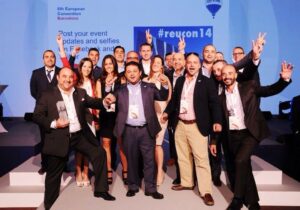 This is the third year in a row that RE/MAX Malta won the honor for best office and best individual in Europe for transactions, whilst it is the first time the a Re/Max Malta office won the runner up prize.  Kevin Buttigieg, CEO, said that, “It is an honour to have again been awarded the first prize for office and individual,
however it is especially significant that we also have brought home the runner up position in Europe. This clearly shows that we have further strengthened our market share in Europe and in Malta”.

This was the first year that the European conference was held outside of Vienna, Austria where the company holds its headquarters. Over 950 delegates, including eighteen Maltese 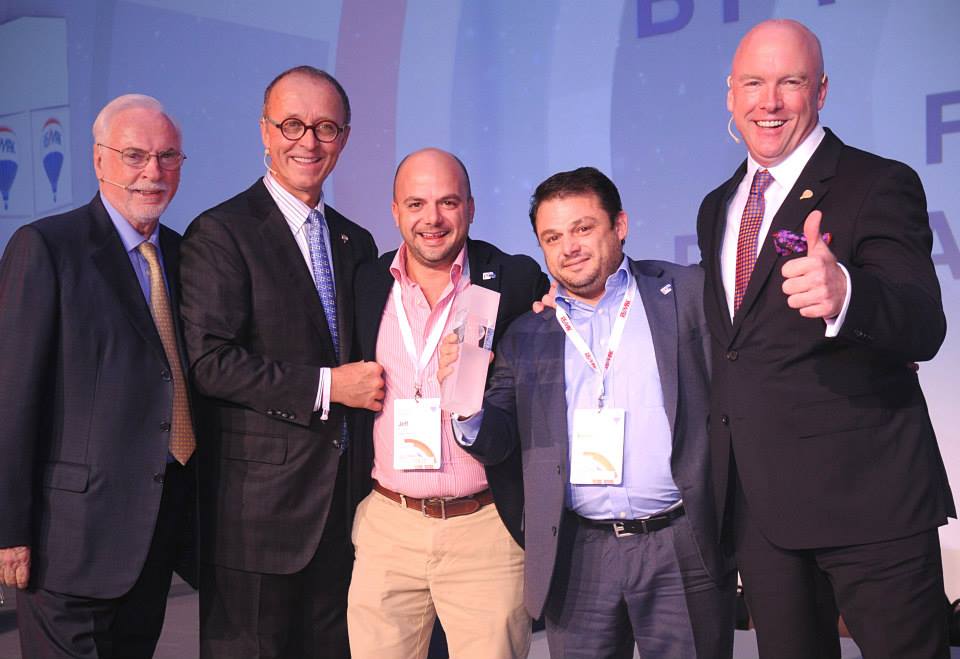 Re/Max Malta employees travelled from Europe, North America and beyond to attend the annual event.

The conference entitled “Driving Your Success”, featured keynote speakers amongst others, advertising guru and public speaker, Dietmar Dahmen, Olympic Champion and author of “Will it make the boat go faster?, Ben Hunt-Davis as well as Virginia Munden, Real Estate Coach and the co-founders of RE/MAX Europe Walter Schneider and Frank Polzler. Paul Vincenti, Regional Trainer for Malta was the compere for the two-day event.

The objective of the annual convention is to bring together RE/MAX affiliates from all over Europe to learn about best practices from experienced speakers and coaches as well as network with other affiliates. First time attendee and award winner, Michael Bonello, franchise owner of RE/MAX Alliance, Tigne said that, “It was a great experience to meet so many people that live by the same values and work ethic as we do in Malta.  Learning from other experienced participants and sharing our methods was memorable, but the highlight was winning our award”. 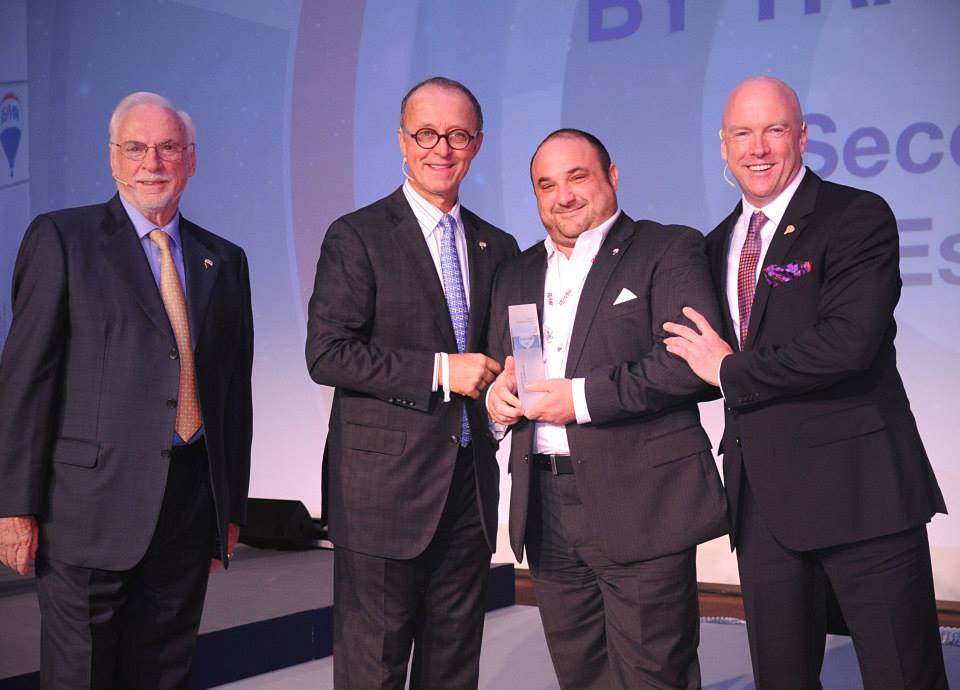 Next year’s RE/MAX European Conference will be held in October 2015, in Berlin, Germany.