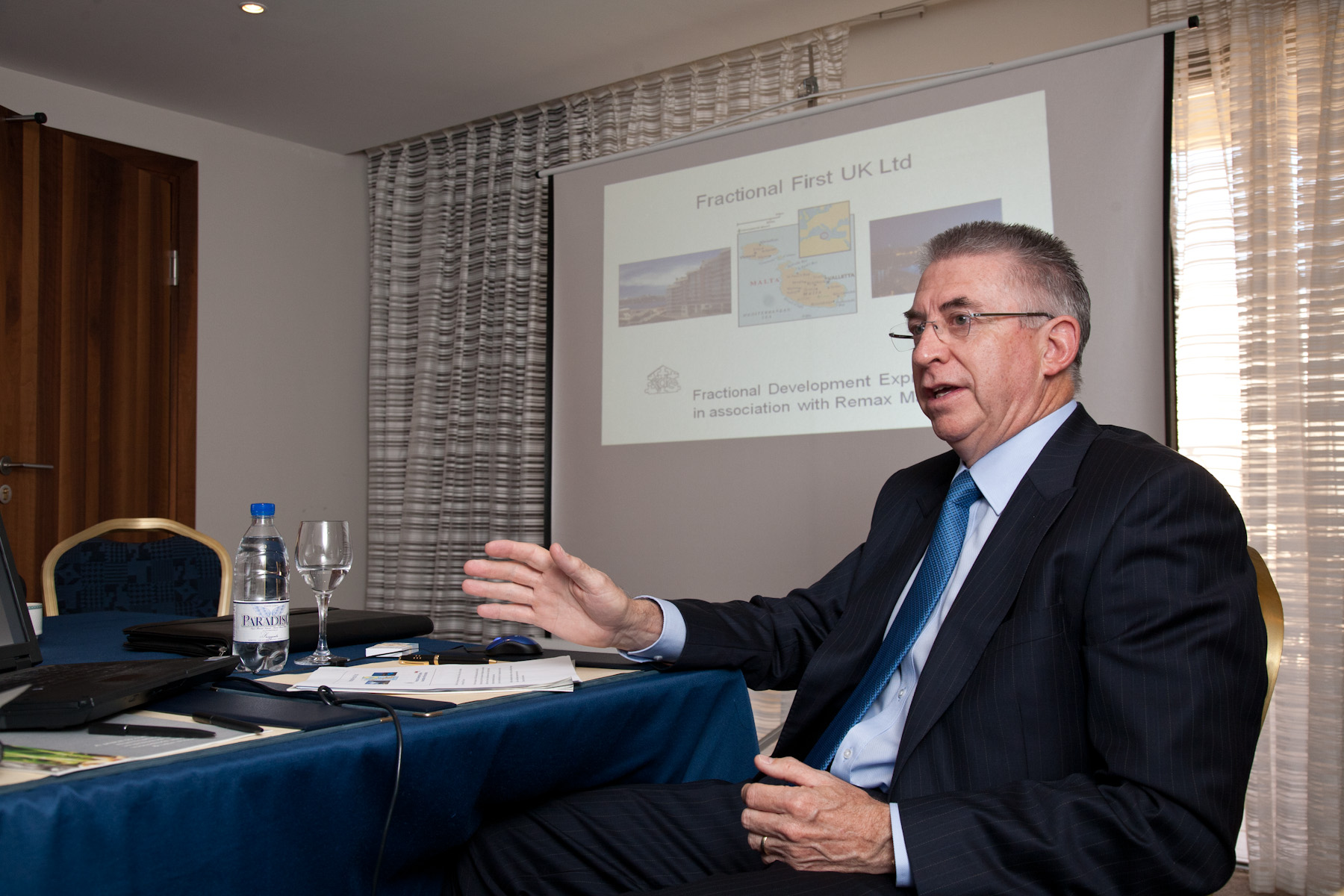 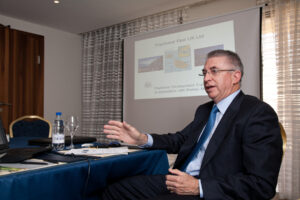 has launched a new method of buying property in Malta namely Fractional Sales.  A system which was originally introduced in the United States over three decades ago for the sharing of private jets was adapted in the new millennium to real estate and is hitting Europe by storm as a much more lucrative alternative to Time Share, where one actually buys time, but does not actually invest in the property.  A purchaser of fractional sales actually buys a share in the capital of the property through a company and forever owns the equity of their investment until one sells at a profit or loss.

RE/MAX Malta is launching this new product with partners that are based in the UK, namely Fractional Express Ltd, and whom have an abundance of experience in the Fractional Sales Industry.  Mr. Richard

Lowther and Mr. Christopher Mathew, both hail from South Africa, where they have other Fractional Sales projects. “The concept is relatively new in Europe however it is gaining ground very quickly with many opportunities available in Spain, Italy and London.  In Cape Town, South Africa where we have our other projects, this concept is very popular” Said Mr. Lowther.

The first project that they are launching is a two bedroom apartment in T10 Block at Tigne Point in Sliema. The apartment is finished to the highest standard possible including Satariano bathrooms, kitchen and other fittings; it has a sea view and is located on the first floor.   Mr. Lowther commented on the apartment “We chose Tigne point because of its modern lifestyle and the fact it is close to all amenities but of course the project has its discreet Maltese character which complements the fantastic location overlooking the world heritage city of Valletta.“

The apartment is being sold in thirteen parts of which each part will cost € 58, 000.  Each set of shares entitles the owner to f

our weeks of holiday or usage.  There are two weeks allotted in the first 6 months of the year and there are two weeks allotted in the later part of the year.  The owner of the shares may choose to rent their usage period, exchange their usage with a fellow shareholder or exchange their usage with a company abroad that will arrange a holiday swap in a different destination in the world.  The shareholder may also sell their shares at anytime however Fractional Express Ltd., are also providing an eight year buy back guarantee which practically eliminates most of the risk of buying into the property. Shareholders may hold more than one set of shares.

RE/MAX Malta was elected to exclusively represent the property for all sales enquiries.  Kevin Buttigieg, Managing Director of RE/MAX Malta stated “With our network of foreign clients, companies and of course the locals, I feel that this concept will be a success”.  They will be targeting their foreign clientele, companies that send their clients or employees on holiday as a gift and they feel that there will be some local interest.  Mr. Buttigieg continued “We know various foreign companies that send their best employees abroad, why not for a holiday in Malta where they can buy the property and not have to pay for accommodation every year”.

For enquiries about the new concept and the property one may email RE/MAX at fs@remax-malta.com or go to their webpage at http://www.remax-malta.com/fractionalsales .