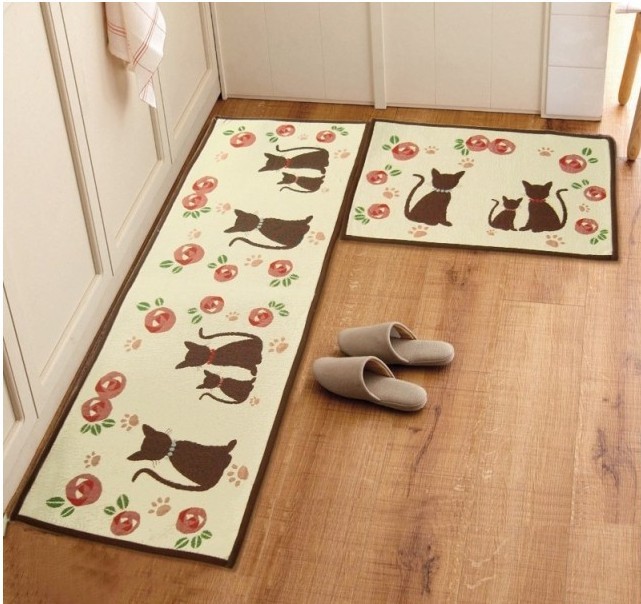 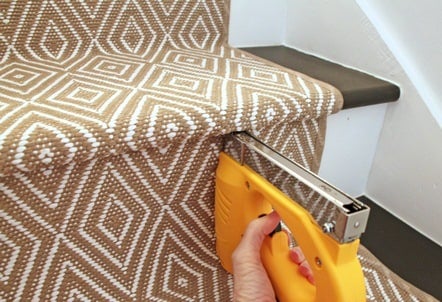 In this first blog post in a series dedicated to Lifestyle Changes, I am tackling an aspect linked to one extreme end of life. Just like infancy and early childhood, old age must be considered as a special phase in a person’s life during which subtle changes must be made to one’s lifestyle and hence one’s home in order to accommodate physical changes that take place.

As the western world grows older, we are all approaching an era which humanity has never experienced before – that which witnesses an imbalance between the young and the old, with the young becoming fewer, and the old remaining alive and relatively healthy for longer.

The act of growing older can be experienced gracefully or not, but physical restrictions that materialise slowly and sometimes painfully over time, limit one’s way of being and therefore restrict one’s agility and nimbleness. Looking around our home or that of an elderly person, we all probably know of certain spots where there could, potentially speaking, be a hidden hazard of which we know the existence. But would an elderly person, even whilst knowing its existence, be able to avoid a pitfall?

One of the major dangers of old age is a fall which can cause bone breakages that are hard to heal – if at all – and can, in the long run, prove even fatal. Therefore we must look out to avoid slippery spots.

– Remove flimsy carpets and replace with stronger, heavier and sturdier ones. 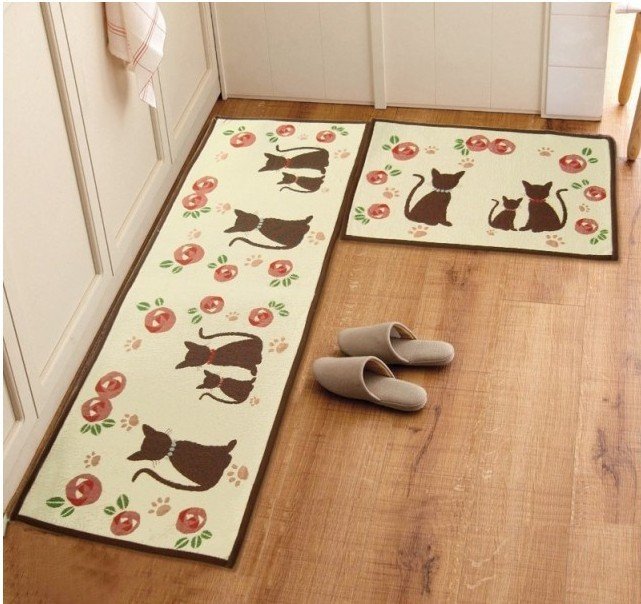 – Place non-slip mats where necessary as next to a kitchen sink, a wash hand basin, in a bath tub or next to an elderly person’s bed.

– Check an elderly person’s shoes and slippers. Discard shoes which have soles that have lost their grip potential through wear and tear. Discard also shoes which are flimsy, and re-heel those which need to be better balanced out.

– Fit safety rails in baths, shower cubicles, near the person’s bed, along a staircase. These will add stability to an elderly person’s gait.

– Provide alternative seating to low-lying cushioned couches which might make getting up and off the couch a cumbersome operation.

– If there are small children in the house, explain the need not to leave toys and gadgets underfoot as failing eyesight and low reflexes may not make them easily noticeable to an elderly person.

– Remove much-needed items which are regularly used by an elderly person from very low or very high places and place them in cupboards or on shelves which are easily reached. This will avoid extra stretching or stooping, and remove the need for the use of step-ladders or chairs to stand up on.

These simple and relatively easy steps will, in the long run be extremely helpful to an elderly person living at home, especially if living solo. One step at a time, each person will adapt to subtle changes that make home living easier and in the long run, safer all round.