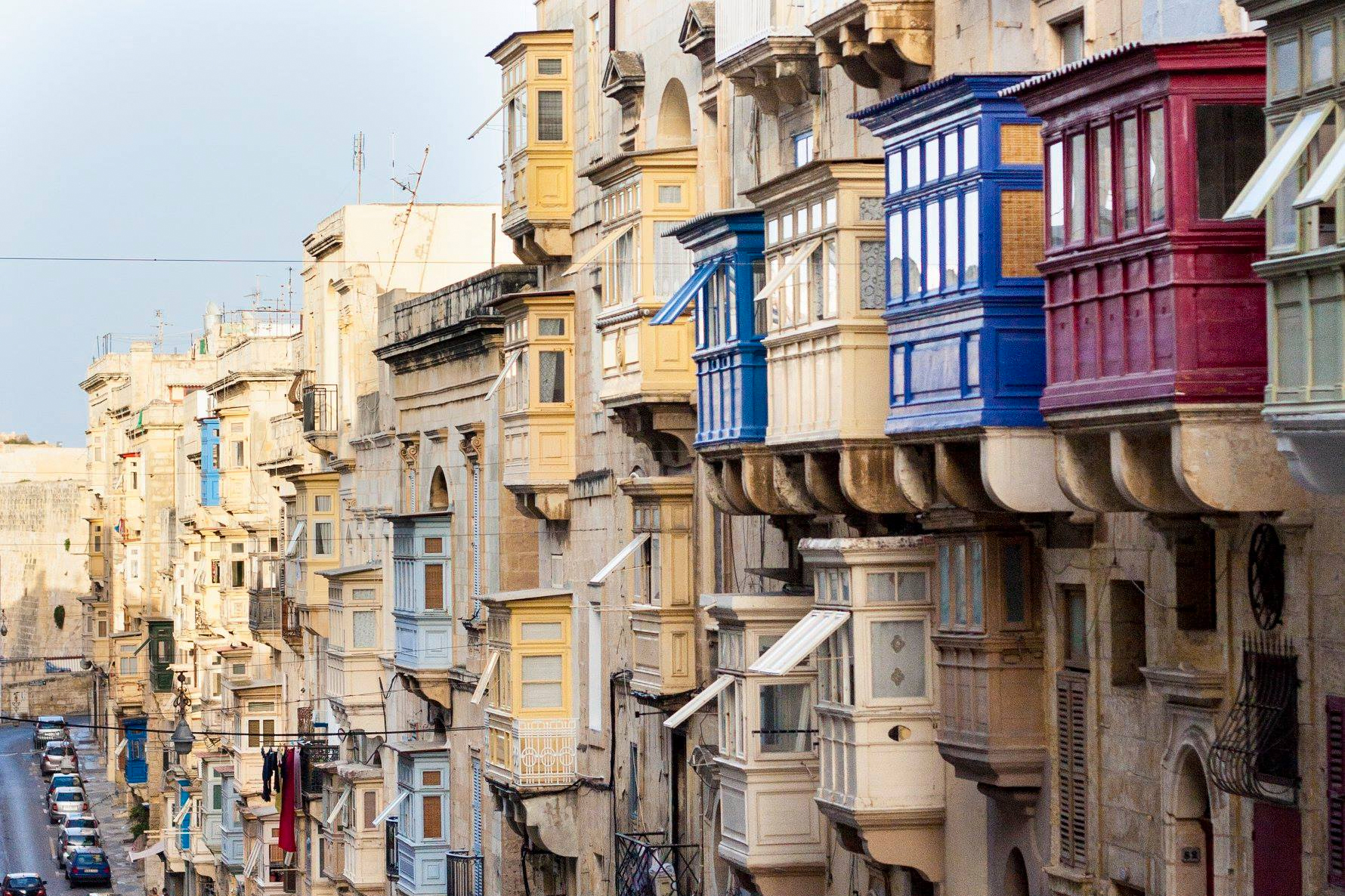 Malta has a long history of architecture, but along with the grandiose buildings, there were also the functional living spaces built for people, from the older farmhouses to the quainter 19th and early 20th century townhouses.

Malta has a long history of architecture, but along with the grandiose buildings, there were also the functional living spaces built for people, from the older farmhouses to the quainter 19th and early 20th century townhouses.

There are a lot of peculiar features to Maltese houses, including the Arab influences that continue to make a mark on our buildings today. Here are some of the features to look out for next time you’re out and about!

Ever wondered where Maltese patterned tiles come from? Well, while they are enjoying a comeback today, cement tiles were popular back all over the place back the 1800s. Spain, Greece, Morrocco, France, Italy and others have their own style of patterned tiles, and are likely to have originated from a mosaic style of tiling from the Ottomans. Not only were they in vogue in places where the Ottomans have left their mark, but were also moved on to the rest of Europe during the height of Orientalism (the European fascination with the ‘exotic’ lands of the East).

Maltese tiles are likely to have been introduced from Spain, and is a relatively young feature of Maltese architecture at 300 years old.

The Knights of St. John were always excellent administrators, and one of the laws they implemented was that all houses were to have a well to ensure water supply. While farmhouses always had wells and reservoirs, the law made sure that new houses being built, like in Valletta and the Three Cities, would have a well. Many examples can be found around the island, with some wells being situated in basements, kitchens and tiny courtyards of city houses.

This has stayed on as a tradition until today, where townhouses, terraced houses, villas and even maisonettes would have a well built to collect rain water. 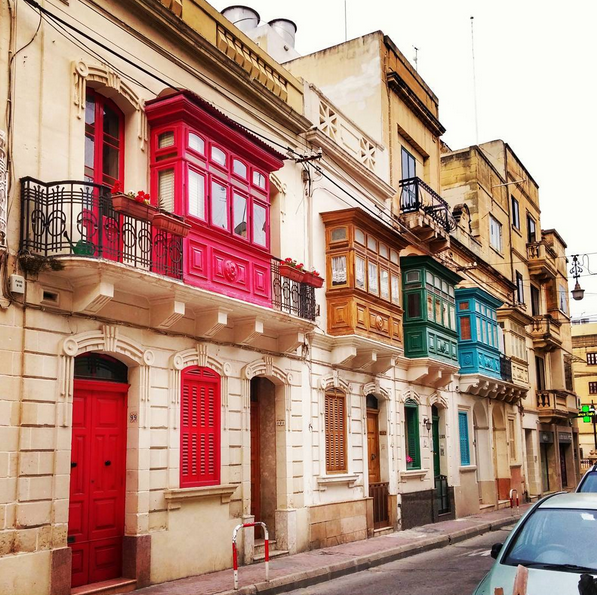 Maltese balconies are almost a national symbol, but did you know that they originate in the Arab mushrabiya? The muxrabija (literally ‘peephole’), is a small box on the house facade from where women could look out without being seen, due to their being confined to the house. In Malta the muxrabija was replaced by the Maltese balcony, a cross between a European balcony and the muxrabija itself, that had the same function of ‘peeping’, as well as airing the house.

Some mushrabiya can still be found around, like in Triq Santu Rokku, Birkirkara and Triq Doni, Rabat. 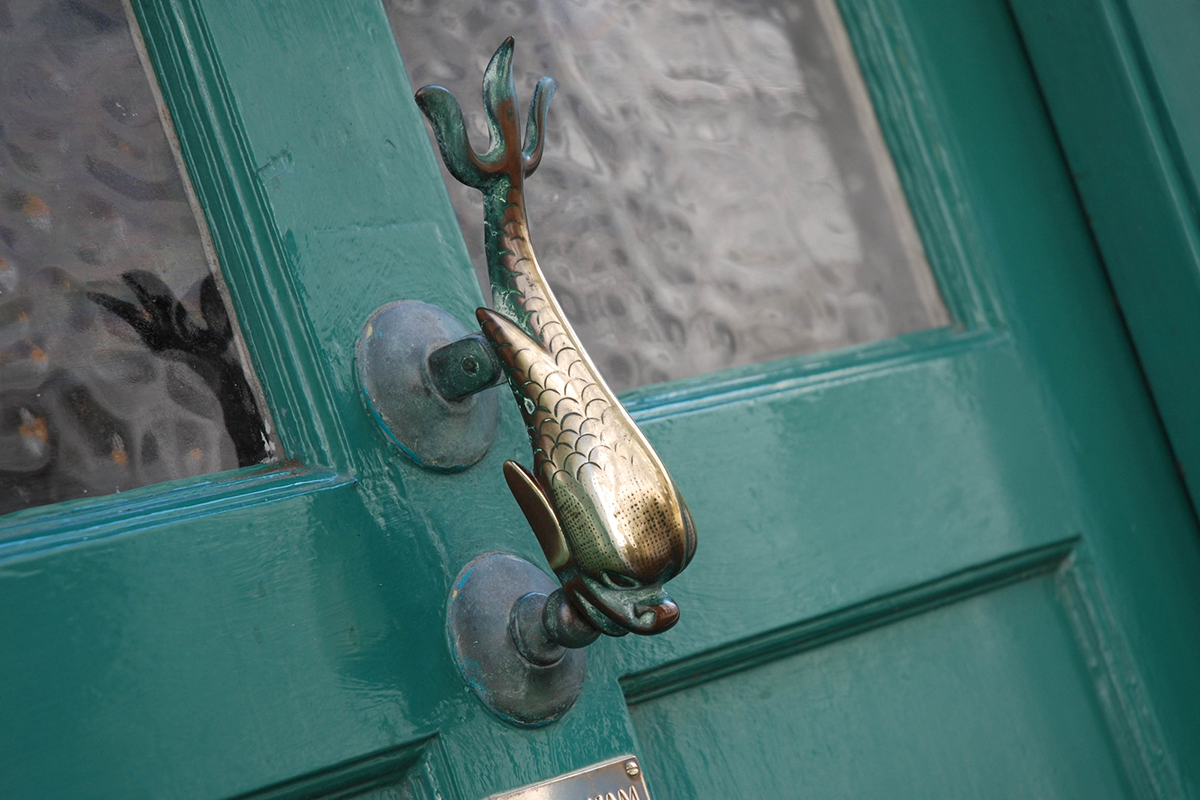 It is a common misconception that the fishy doorknobs are ‘dolphins’; they are fish and they date back to an old Arab tradition. As we well know, Arabs have lived on Malta for a long time before the Knights of St. John, and some customs have lived on.

The fish knocker originates from a custom that saw the placing of fish in front of the door, either by the door jamb or hung; the fish signified good luck usually after a wedding or birthing. 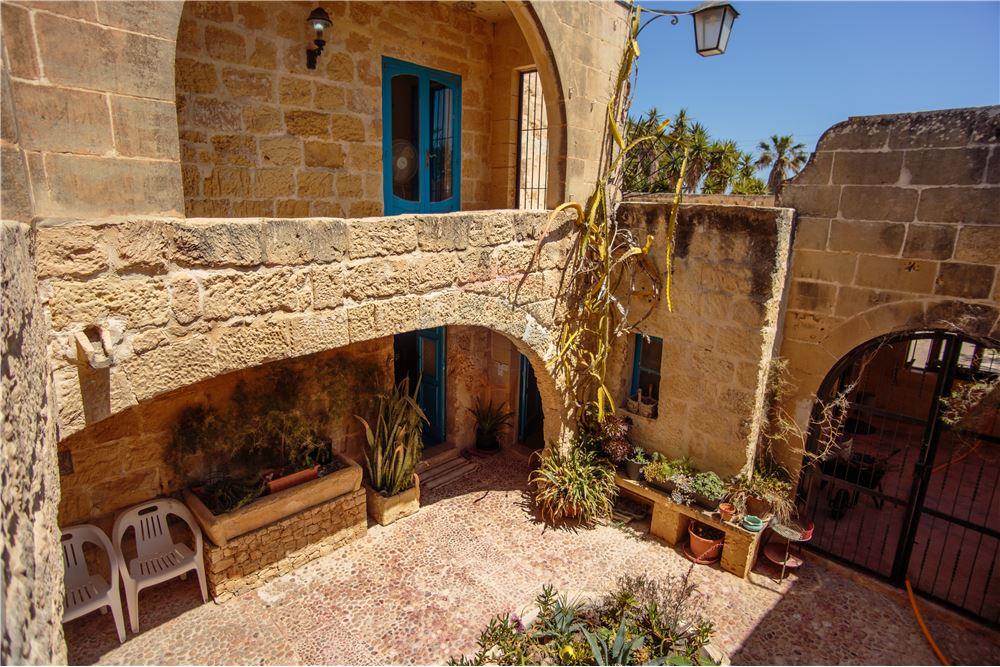 For this, put yourself in the shoes of the local farming community of 1400s Malta. Raids by brigands and Ottoman Turks are common, your cattle and crops are your livelihood, and you only travel by donkey and cart.

This is the reason farmhouses have small doors, slit windows and high walls—they are in fact for security against attack. Roofs would have had a couple of dogs that kept guard and acted as security alarms, and the walls were built thick in two layers (tad-dobblu) with earth filling in between.